It began in 2005, when a family with four generations of heritage in winemaking decided to move to the Anjou and settle in the Coteaux du Layon wine growing area. The Ruiller family chose Le Clos des Mailles, close to Brissac – an exceptional location, conducive to growing great wines. Since 2007, François Ruiller has been in charge of this successful vineyard producing a range of appellations: Anjou, Anjou-Villages Brissac, Cabernet d’Anjou, Coteaux du Layon and Crémant de Loire. 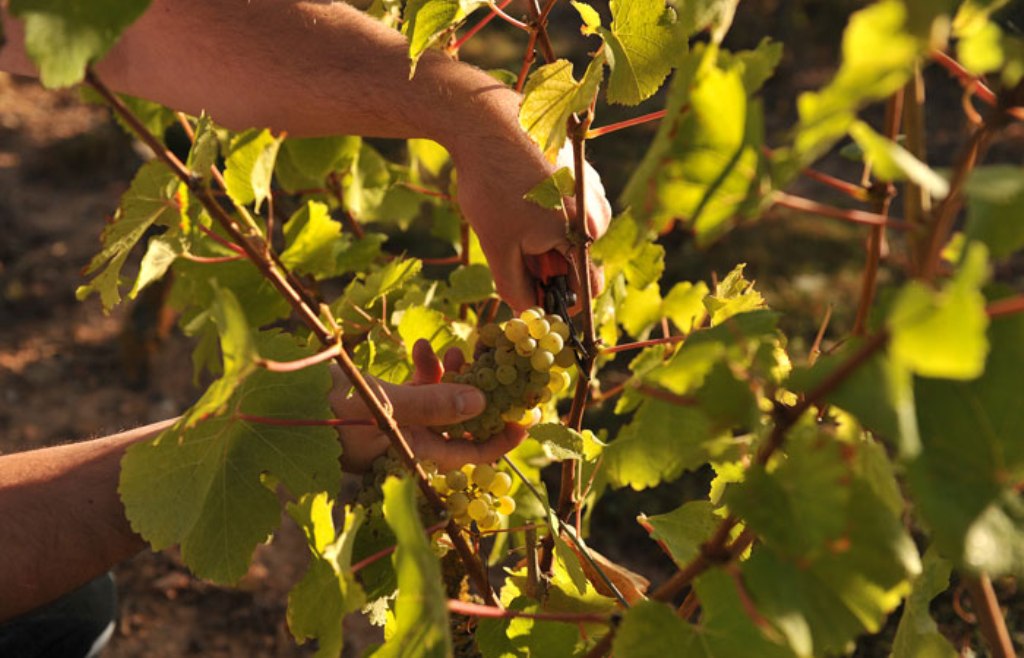 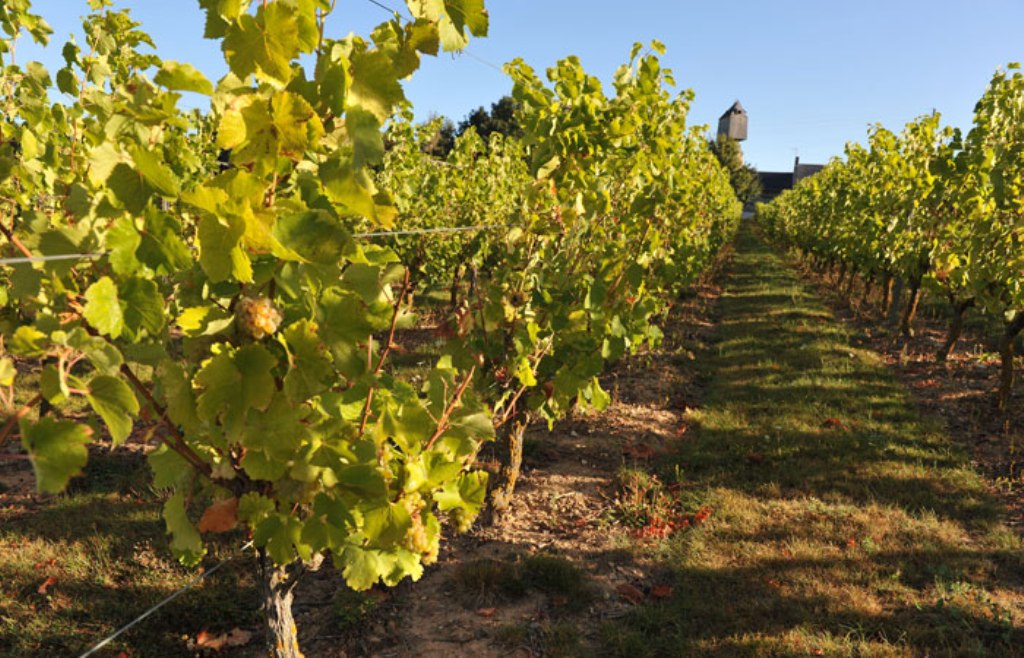 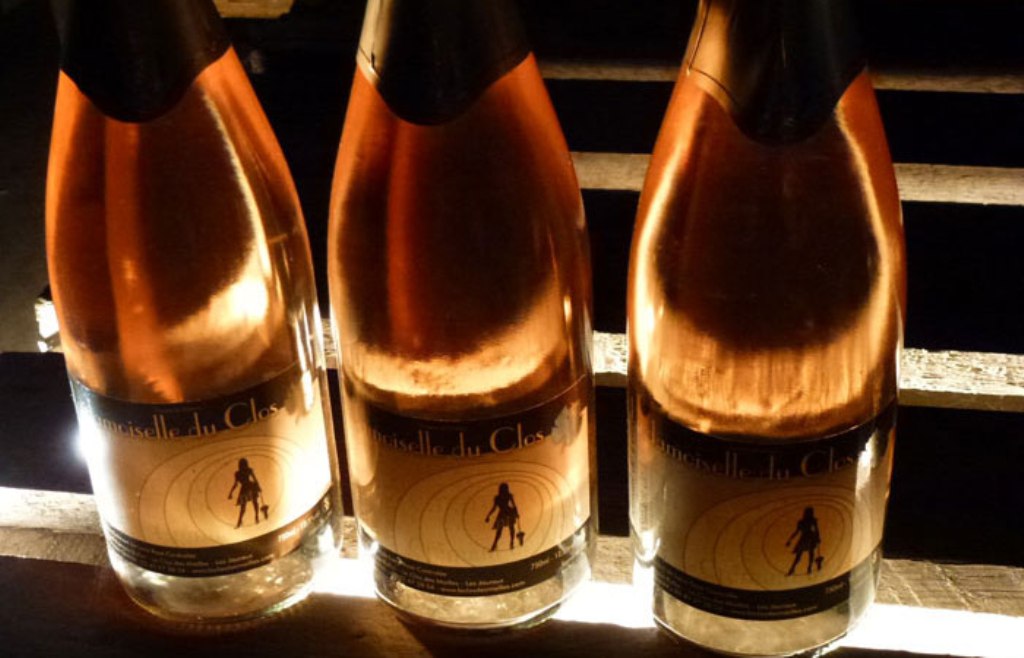 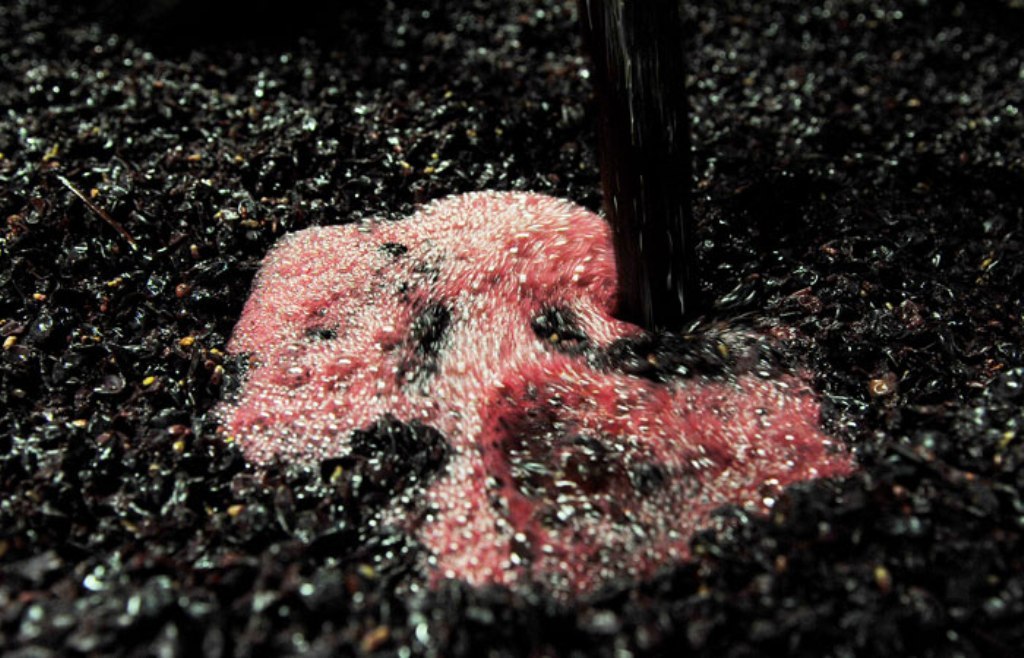 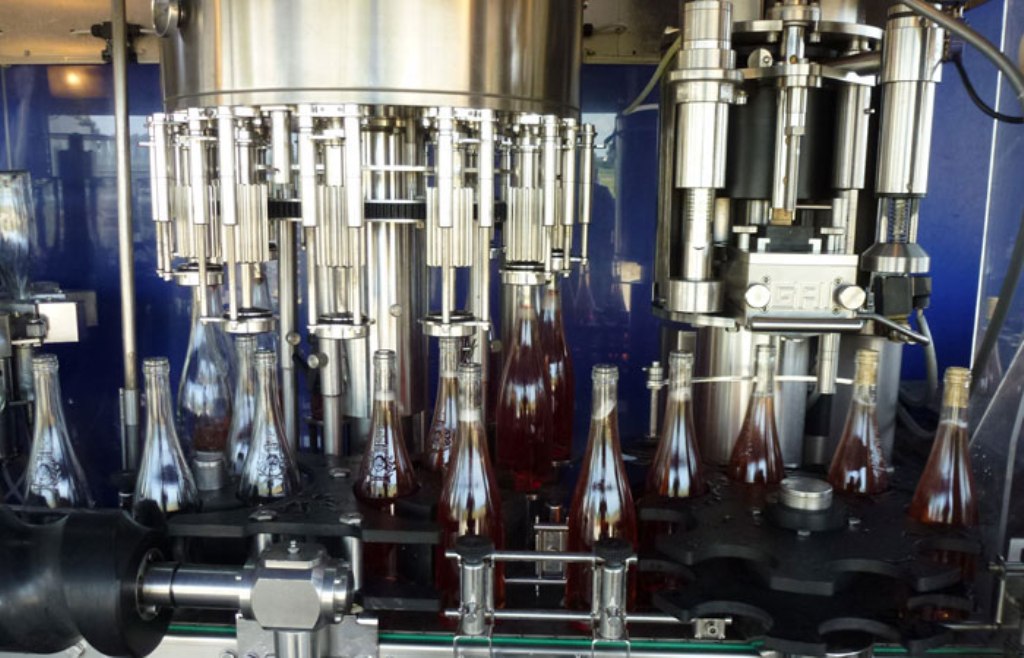 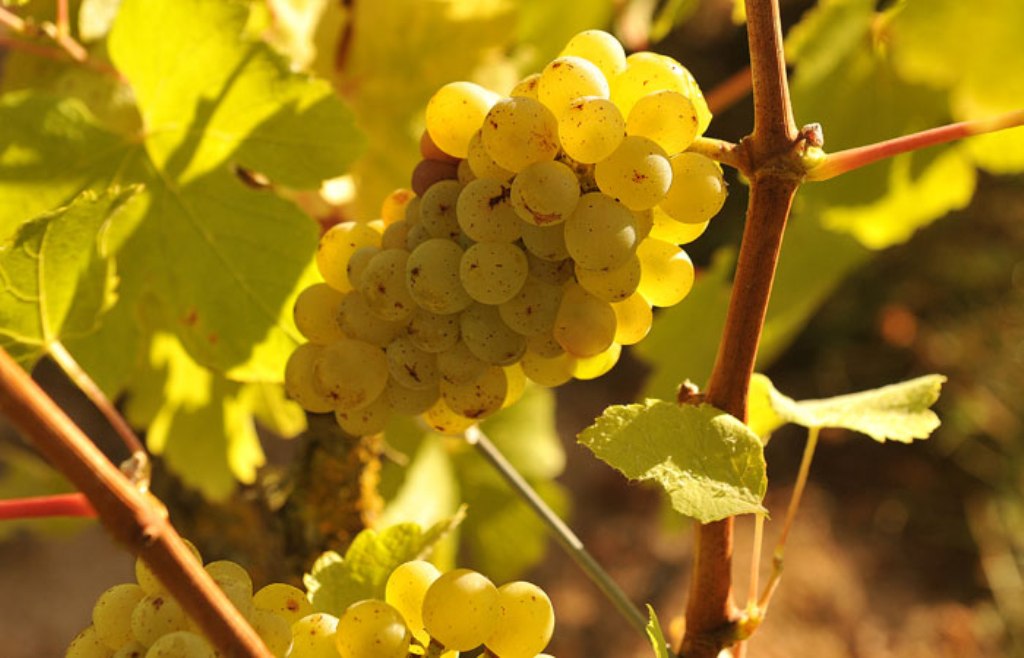 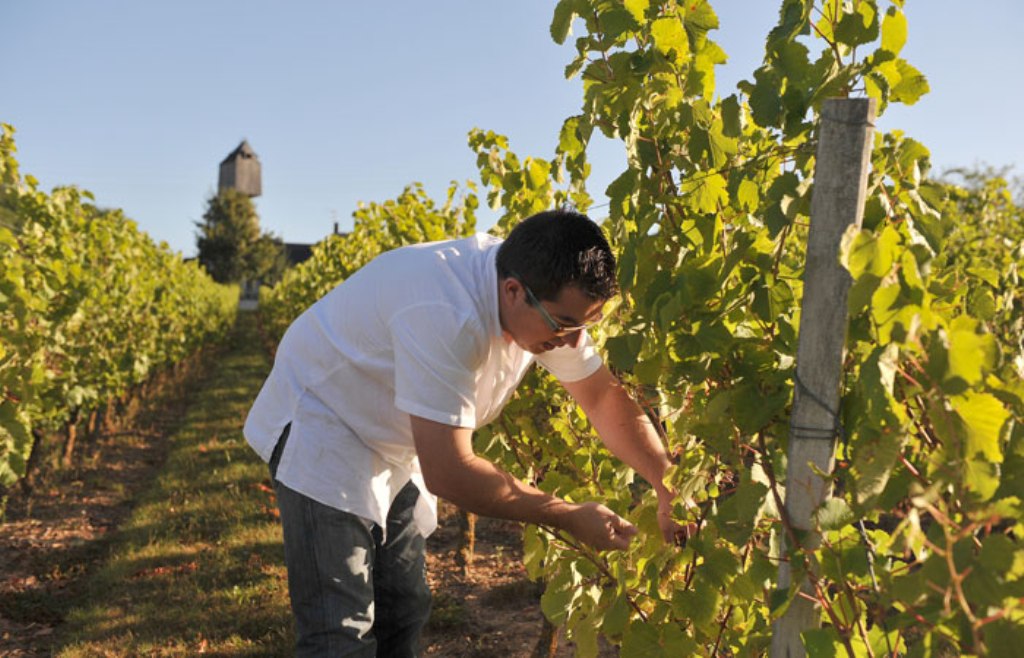