The wealth of this abbey came from the income of its farms and the exploitation of salt in the Bay of Bourgneuf. In the 18th century, the abbey experienced a great period of prosperity by calling on an engineer, trained in the Poitevin marshes, to reclaim the marshes. It was at this time that the Buzay canal was dug, to facilitate navigation between the Loire and the Lac of Grandlieu, by the last lords of Retz: the Binet de Jasson. During the French Revolution, the abbey became national property. The goods were auctioned off. The place, a few years later, was occupied by Republican troops during the Vendée wars. The Royalists set it on fire, destroying the entire abbey. Only this tower, an old bell tower, keeps the memory of this disappeared site. HISTORY OF NOTRE-DAME-DE-BUZAY ABBEY The Duchess Ermengarde, mother of Conan III duke of Brittany, was very pious. Learning that Saint Bernard de Clervaux was looking for a place to set up a monastery, she then asked her son to donate his marshy lands on the island of Buzay. He was then able to found the Abbey of Notre-Dame-de-Buzay in 1135. However, during his new visit in 1142, Saint Bernard noticed that the abbey was not built and that its monks lived in unsanitary buildings. He therefore ordered the Duke of Brittany to do so. The abbey was therefore founded a second time in 1144. The meadows were fertile and the monks grew rich very quickly. The abbey became at that time one of the ten richest abbeys in France. The monks of Buzay owned a lot of land in Pays de Rais (now Pays de Retz). They have thus played a major role in the economic development of the region. However, the war of succession in Brittany and the Hundred Years’ War were harmful to the exchanges of the abbey. She had to sell plots of land to the lords. The abbey was then destroyed in 1373. It was then rebuilt in 1755 but it will be burned down in 1795 by the Vendée armies during the Revolution. The remaining goods will be sold as national goods in 1805. 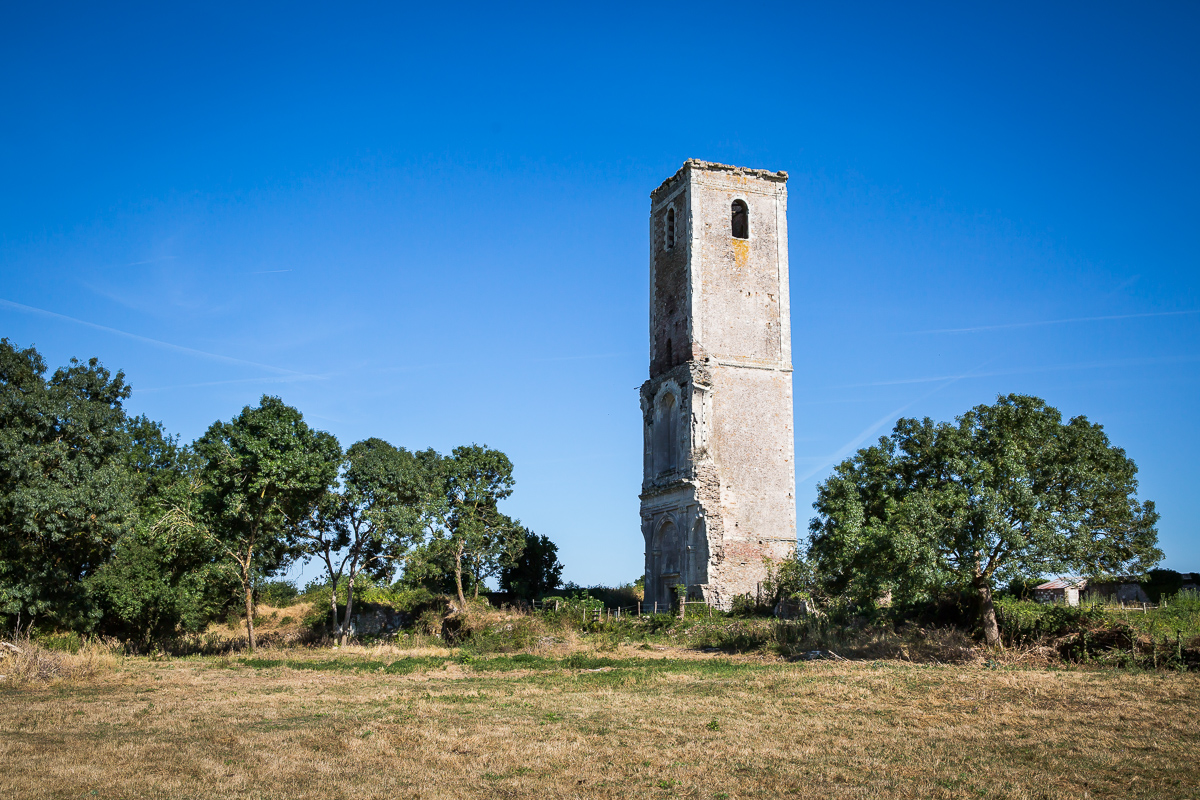 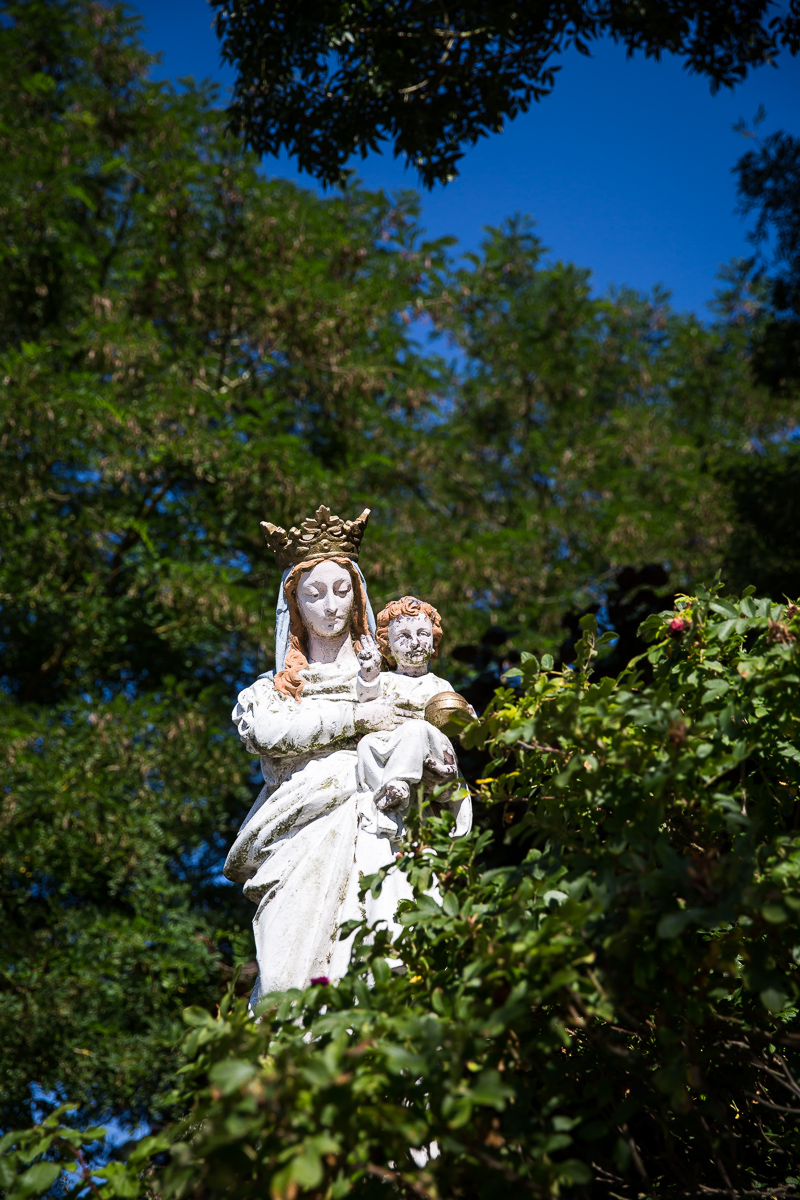 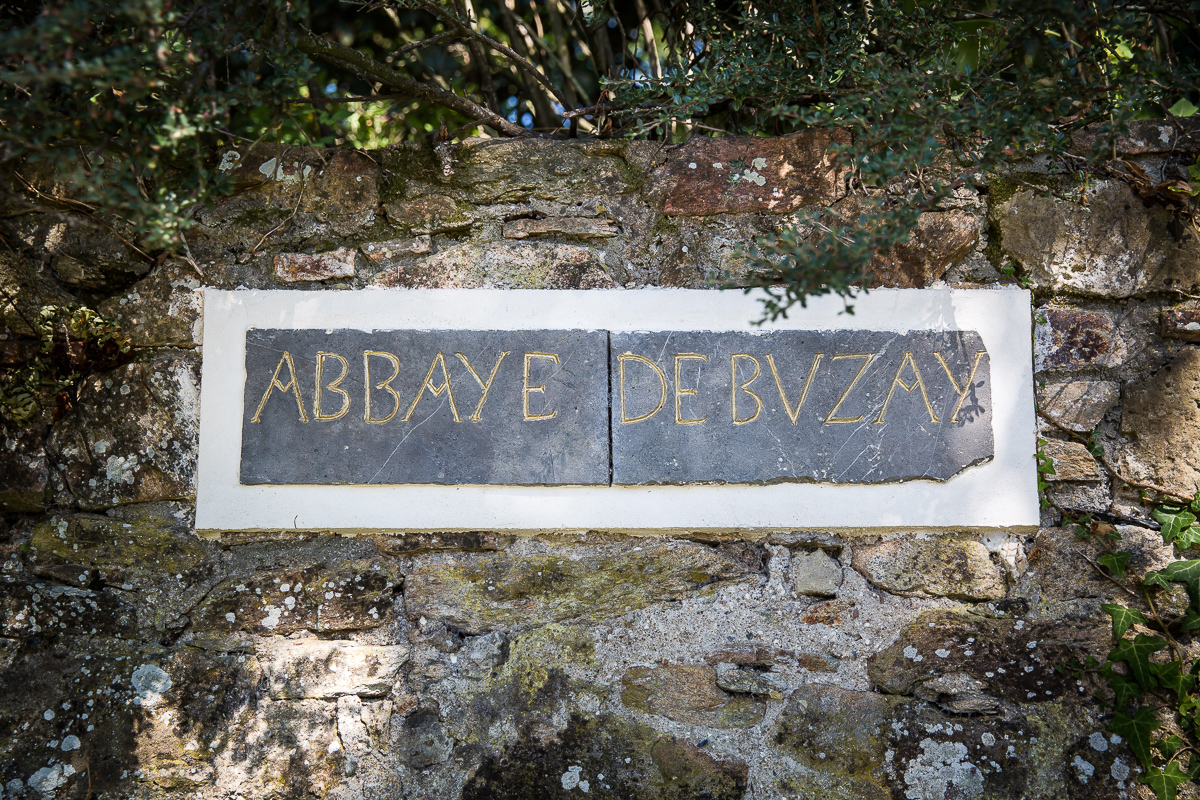