Romanesque collegiate church built in the 11th and 12th centuries, particularly remarkable for its multi-coloured doorway from the 1150s and the nave roof made up of two pyramidal cupolas known as “dubes”.

Romanesque collegiate church dating back to the 11th and 12th centuries, remarkable for its polychrome gate built in 1150 and the covering of its nave formed of two octagonal pyramids called "dubes". 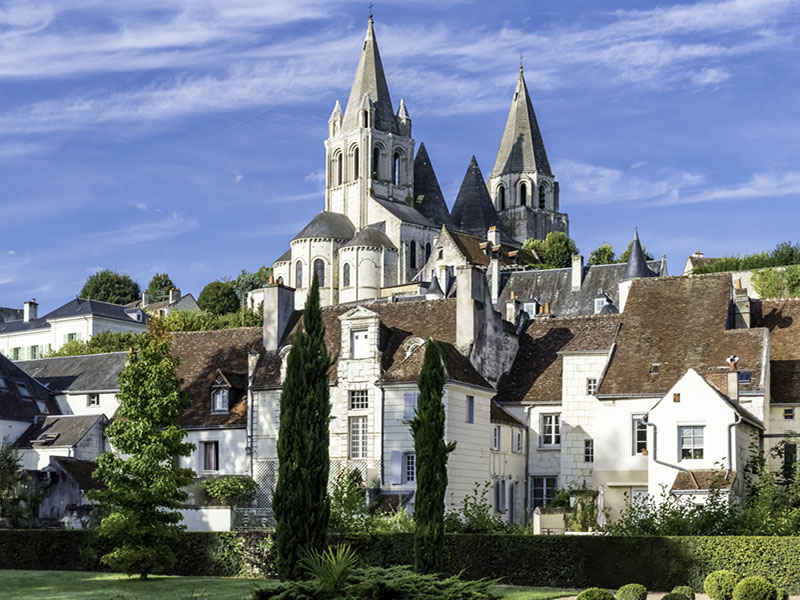 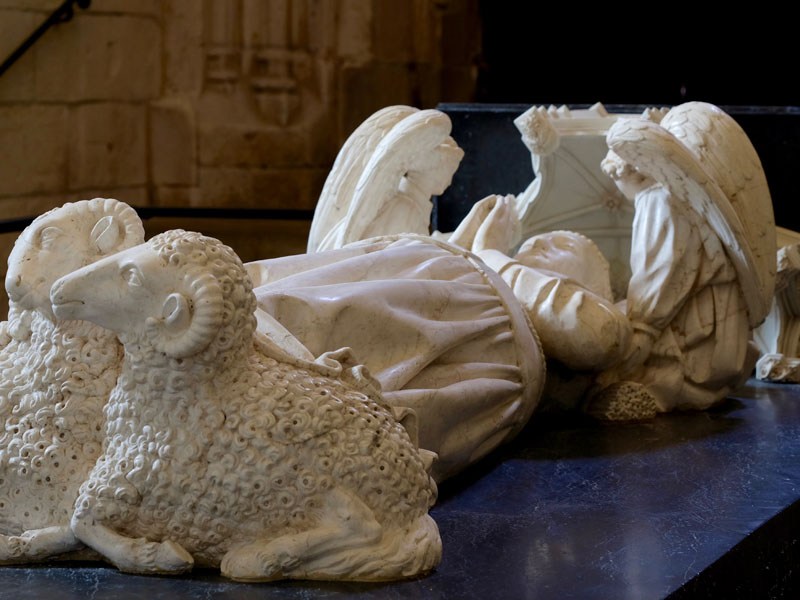 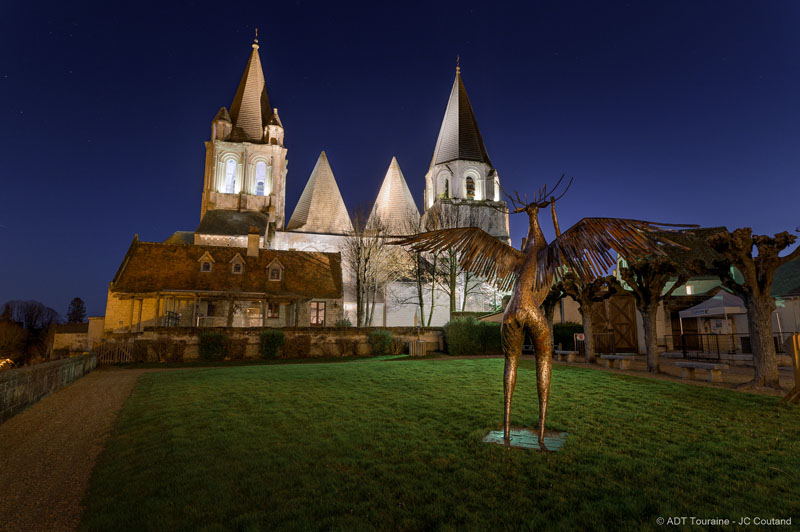