Loches was built on a long rocky outcrop. The impressive keep, a military architecture masterpiece from the Middle Ages, towers over the fortified city. From the town below up to the fortress, the winding streets are filled with architectural gems including the Saint-Ours collegiate church, a roman splendour with pyramids (the “dubes”) and the Renaissance Logis Royal, a highly significant site in French history where figures such as Joan of Arc, Agnès Sorel and Anne of Brittany resided.

The Keep, a masterpiece of military architecture from the Middle Ages, is 36 m high and one of the best preserved in Europe. A short way away there is the Royal Logis, a real work of art from the French Renaissance and an important part of the history of France. 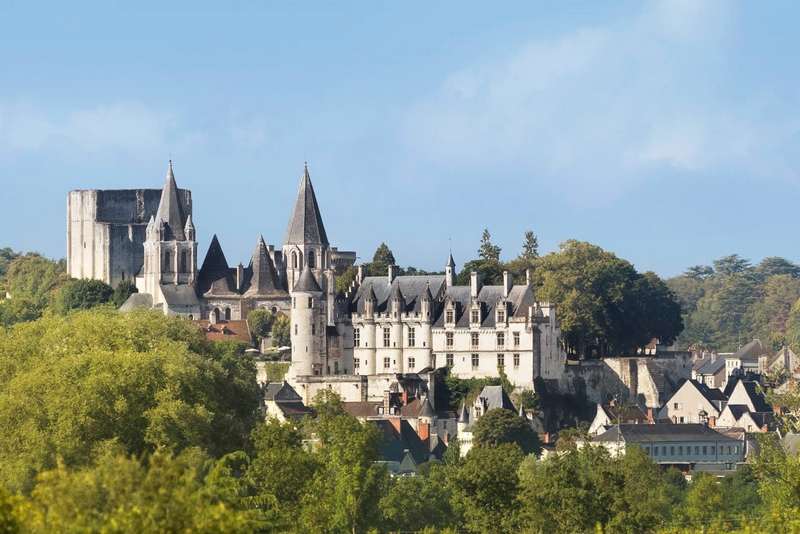