With its long pier and walls of massive granite blocks, the “Vieux Môle” jetty (“Old Jetty”) has been a landmark for so long (more than 180 years) that it’s hard to imagine that its inauguration in 1838 was quite a revolution. Until then Saint-Nazaire only had a small dry harbour; if ships wanted to dock, they had to wait for high tide, which was a big handicap at a time when maritime and river traffic became ever heavier. Even the author Honoré de Balzac mentioned this problem in his novel Béatrix (1829), set in the surroundings of Saint-Nazaire: he describes the “slippery rocks and granite cliffs” which made any disembarking a nightmarish experience. The jetty being built, passengers, for example of the Loire steamers, could at long last disembark without major difficulties. No wonder the “Vieux Môle” jetty and its lighthouse are a top spot for selfies, Instagram and photos. Catch it at sunrise or framed between waves and share your snaps using #SaintNazaireRenversante! 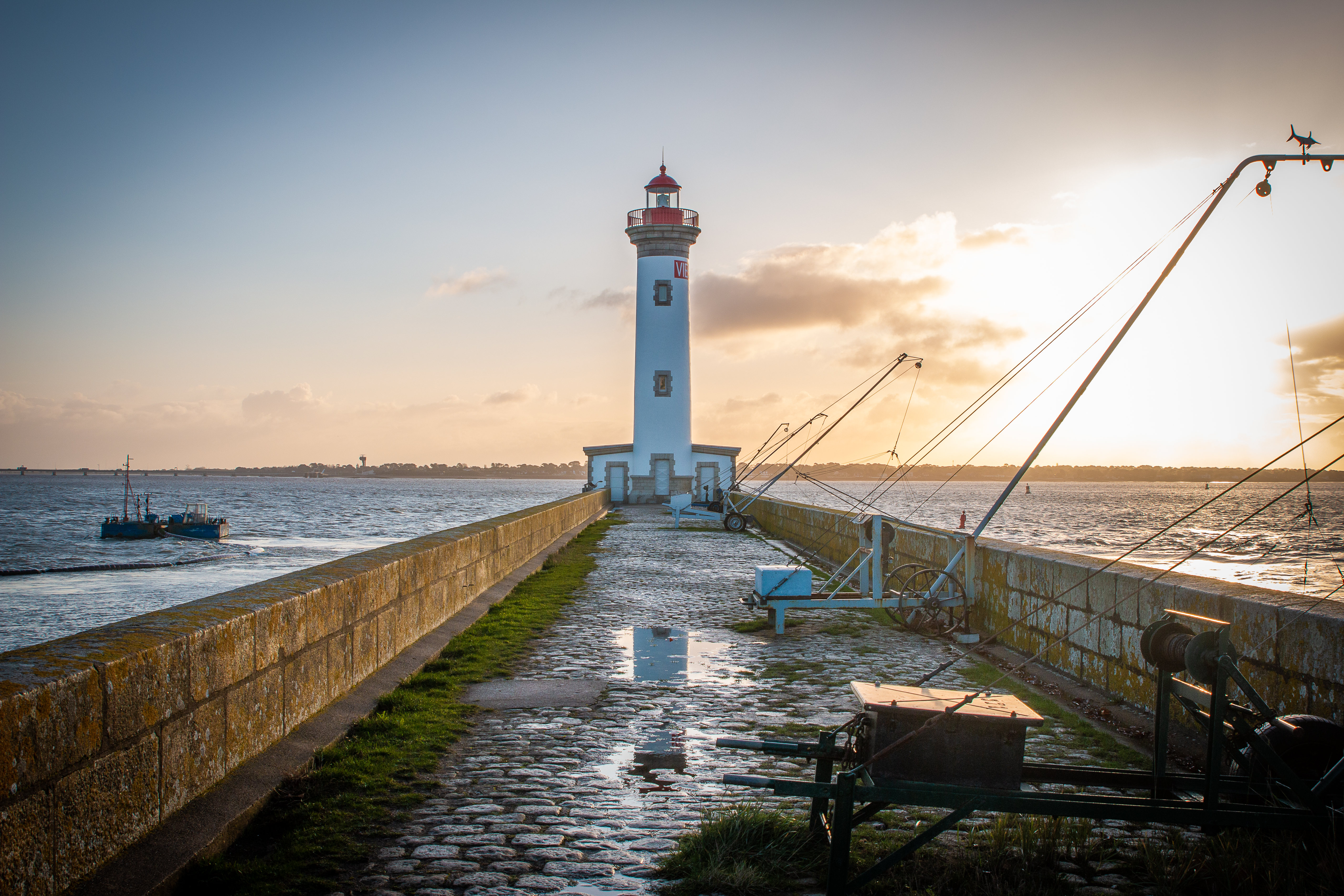 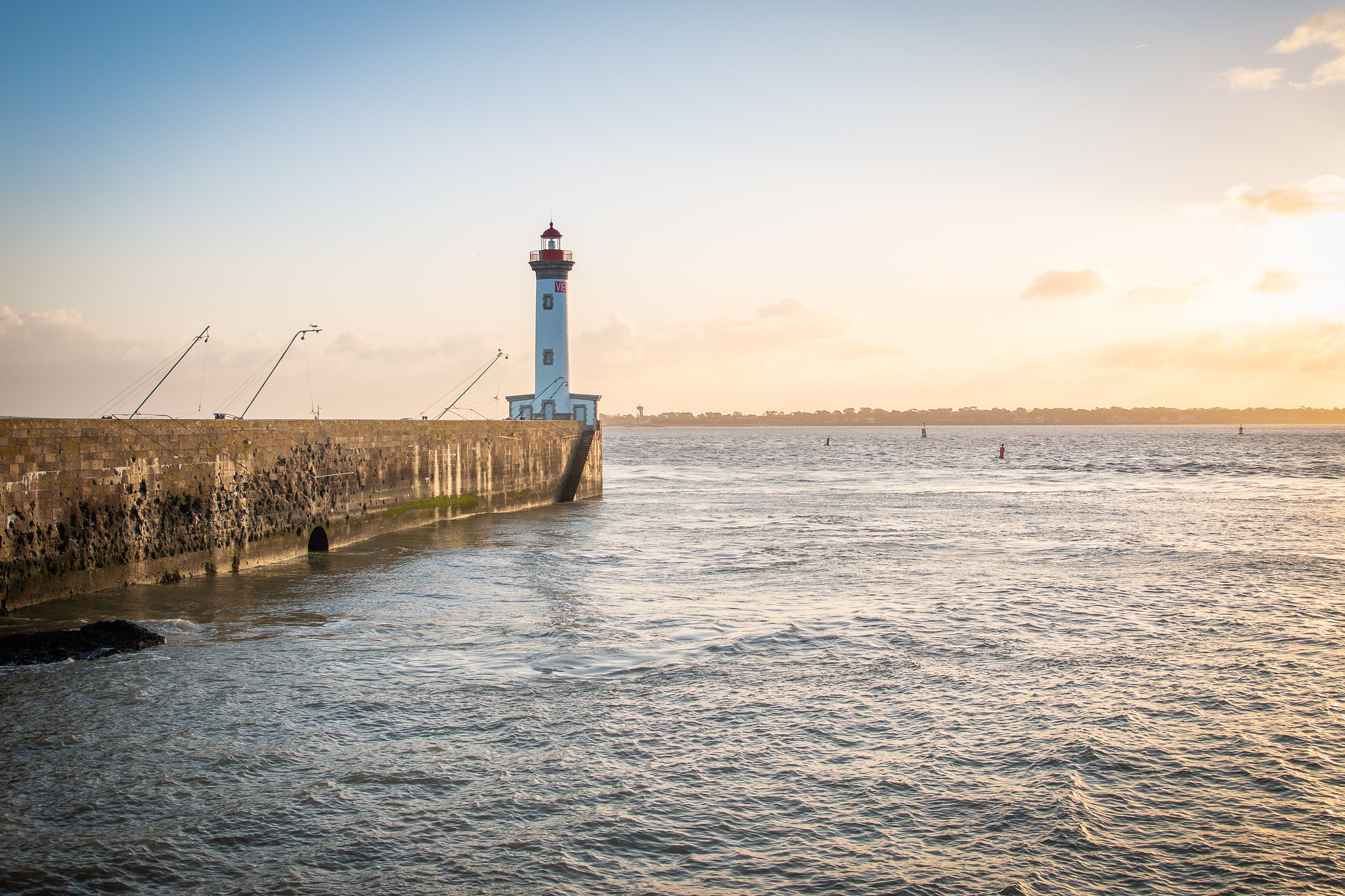 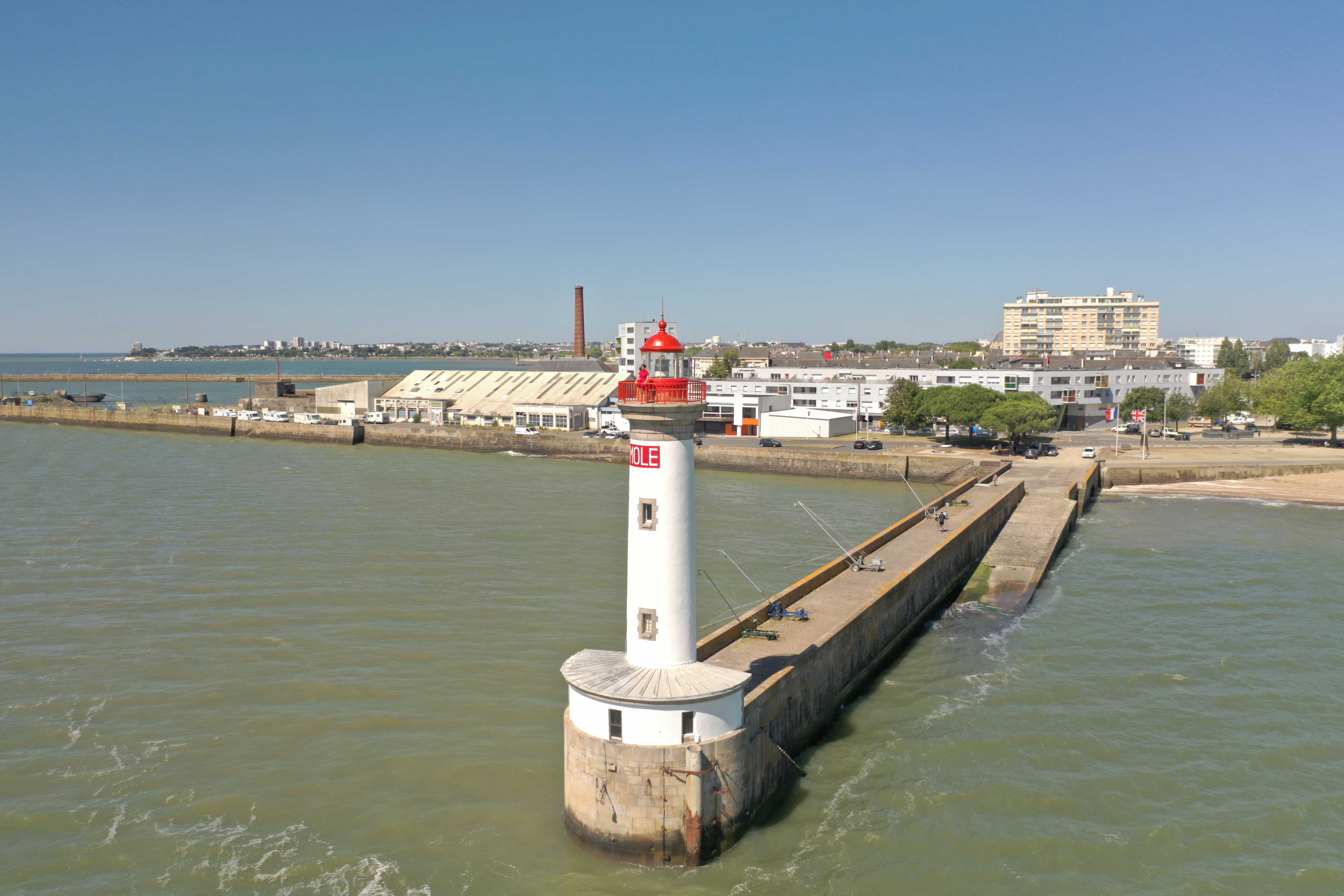 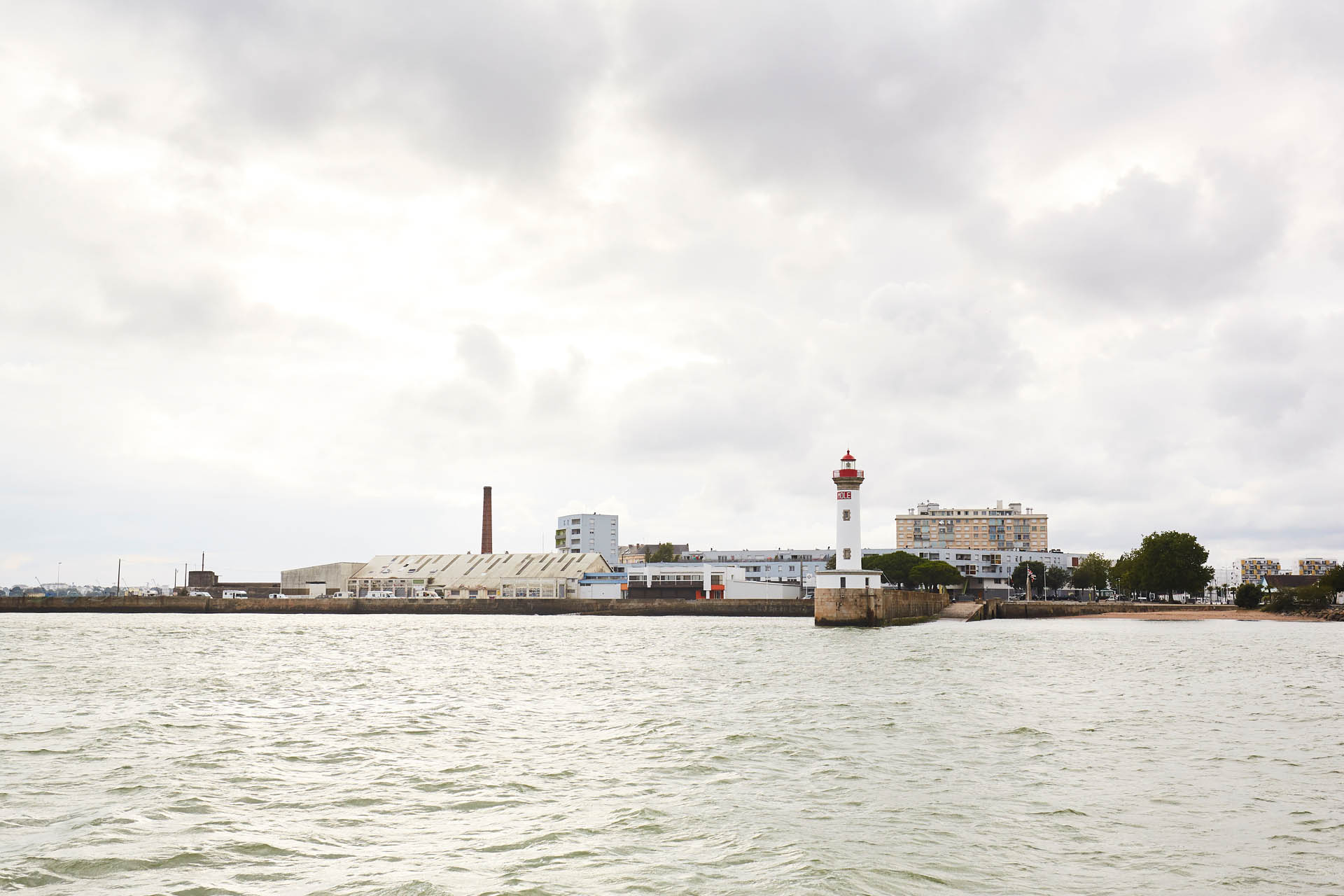 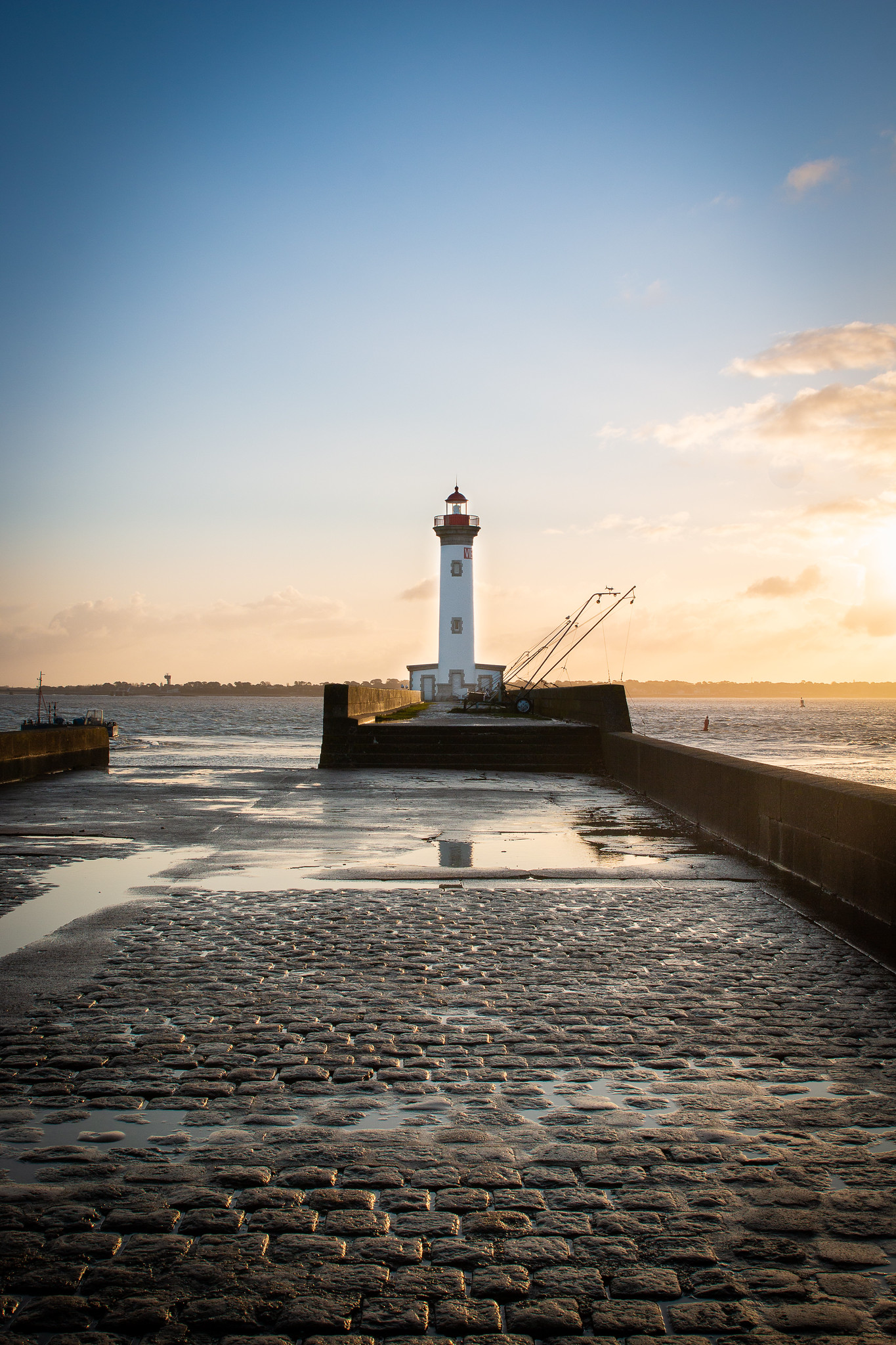