Paintings, drawings, stamps, sculptures, art objects…? Whatever your artistic preference, you are sure to be captivated. On the mezzanine floor, for example, 19th century collections adorn a representational panorama, from Neoclassicism to Romanticism and academism to realism. The first floor showcases French paintwork from the 17th and 18th century through religion, mythology, history, an impressive gallery of portraits and busts by Houdon and Pigalle. The highlight of the museum collections is the Cabinet des Pastels (most certainly the largest collection in France after the Louvre) which displays all the splendour of major 18th century works such as Chadrin’s famous self-portrait wearing spectacles and Quentin de la Tour’s Portrait of a Young Black Man. 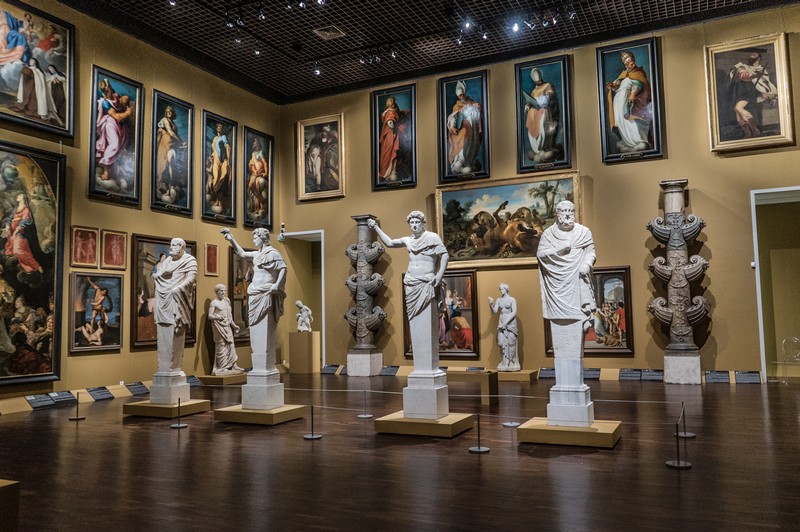 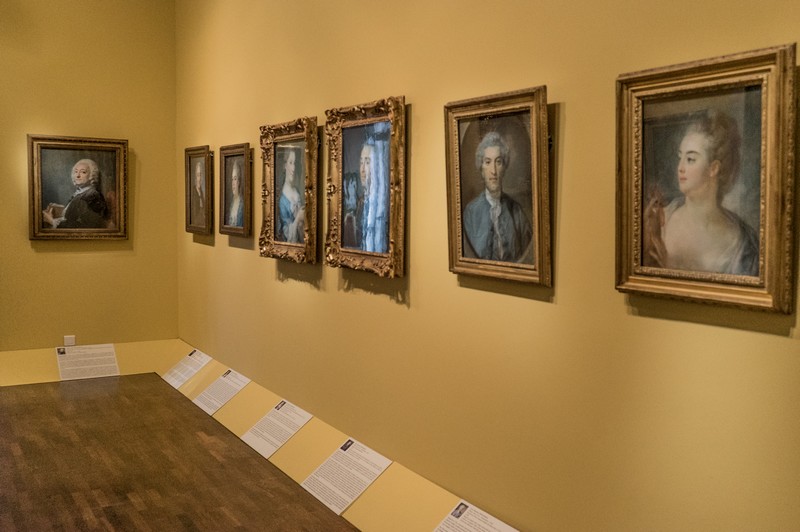 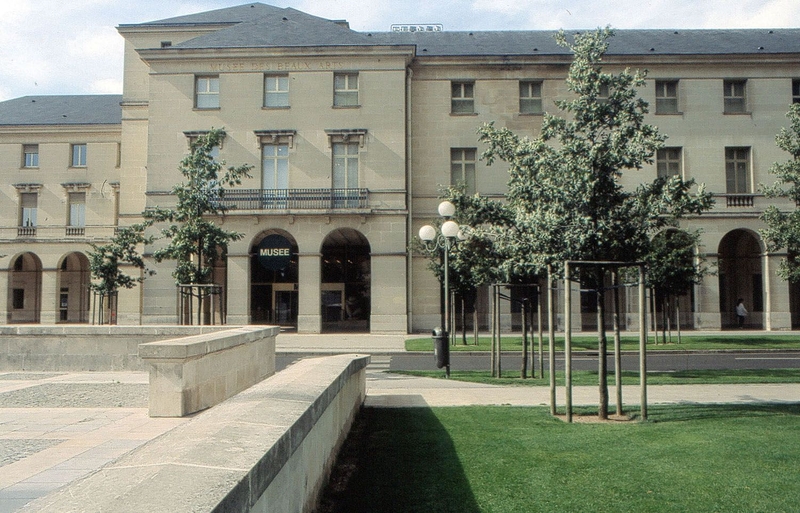 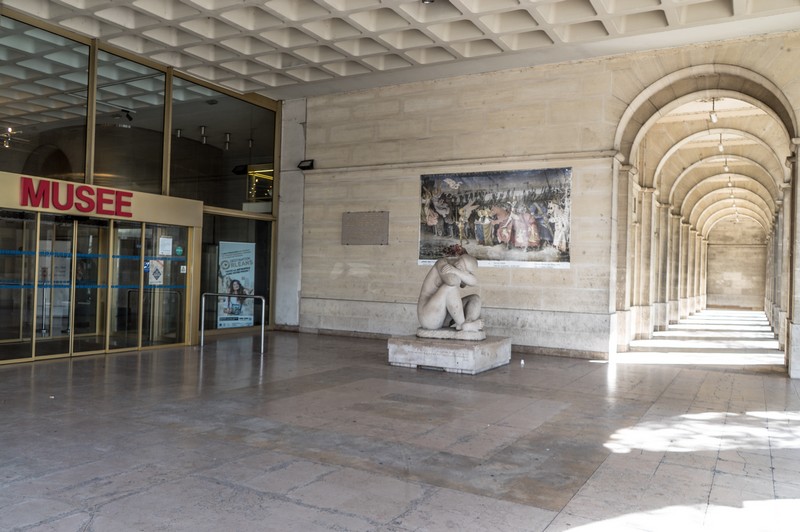 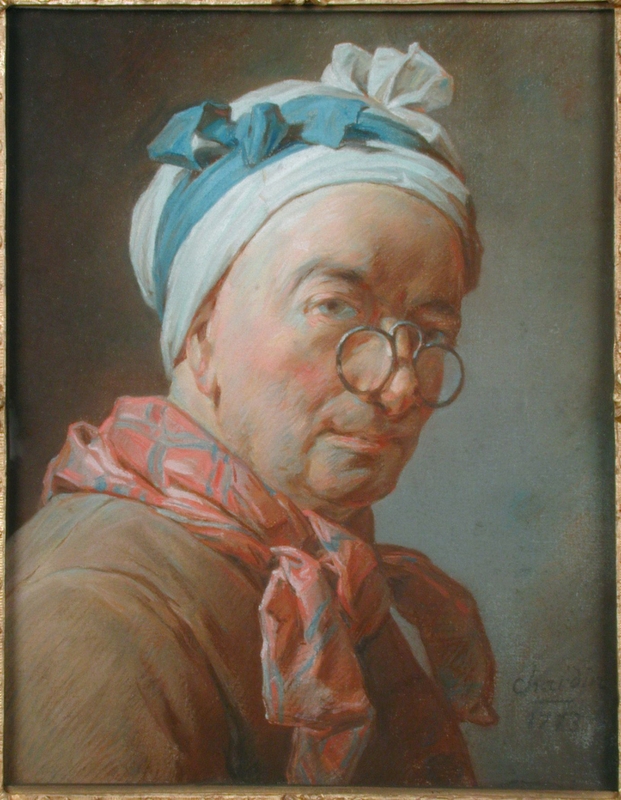 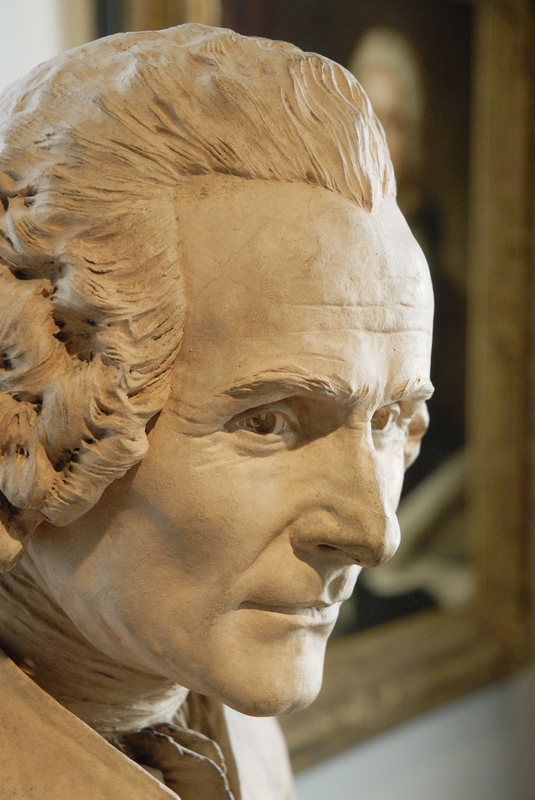 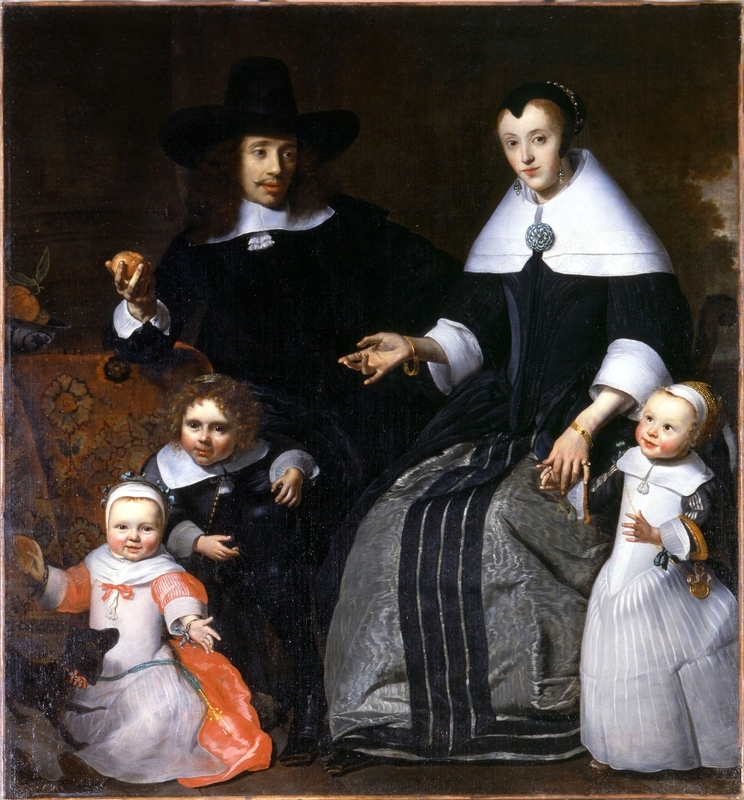 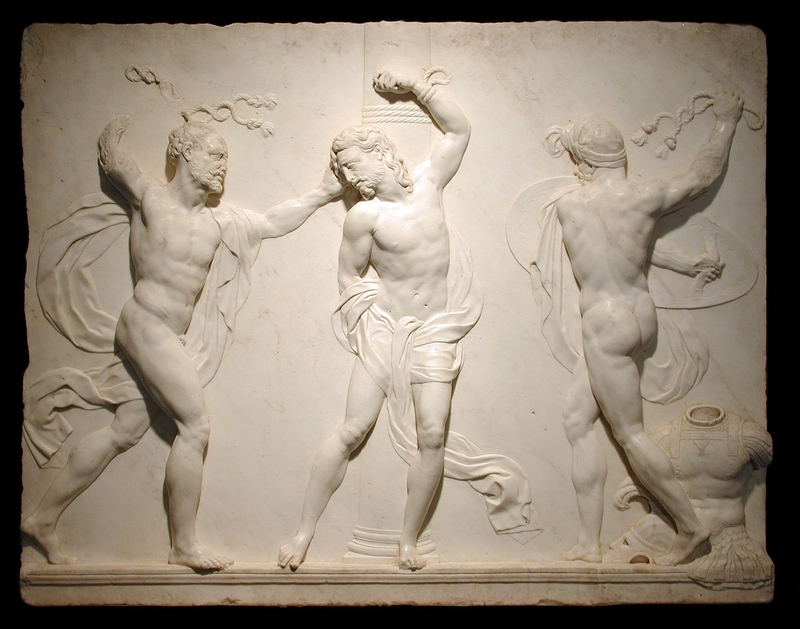 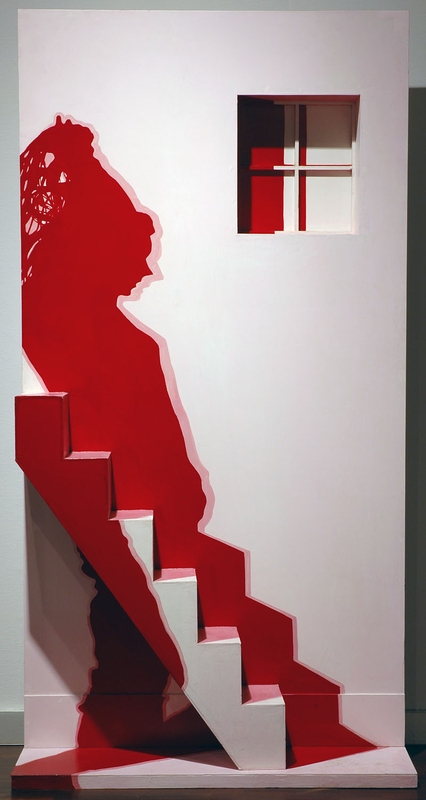 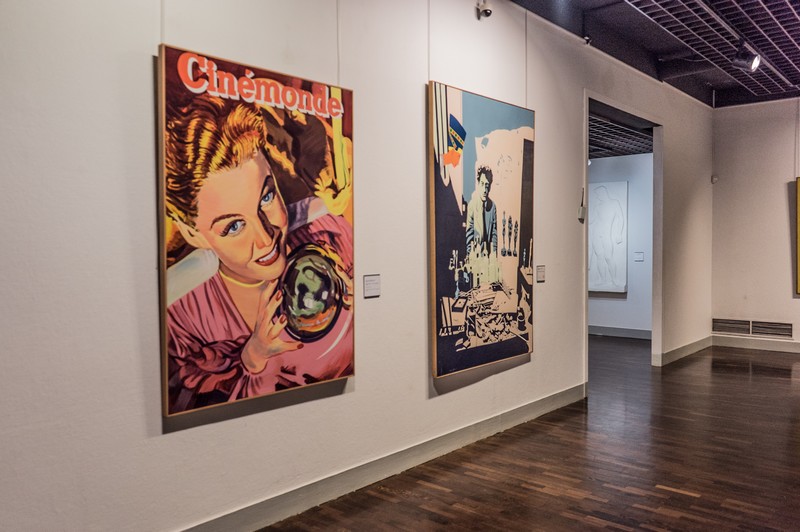