It’s almost as if you’re really there! A reconstructed quay of the Loire, boat hulls, fishing baskets and ropes, the workshops of clog makers, carpenters and coopers… in addition to stays, maps and other documents from the era. Through six rooms and four themed films which play on a continuous loop, this museum recounts the history of Briare, a boating town located at the crossroads between the Loire, the Canal de Briare and and the Canal latéral à la Loire. Amongst the most remarkable models exhibited is the famous canal bridge, a true masterpiece of stone and steel connecting the Canal de Briare with the Canal latéral à la Loire since 1896 and reminiscent of the Alexandre III bridge in Paris. 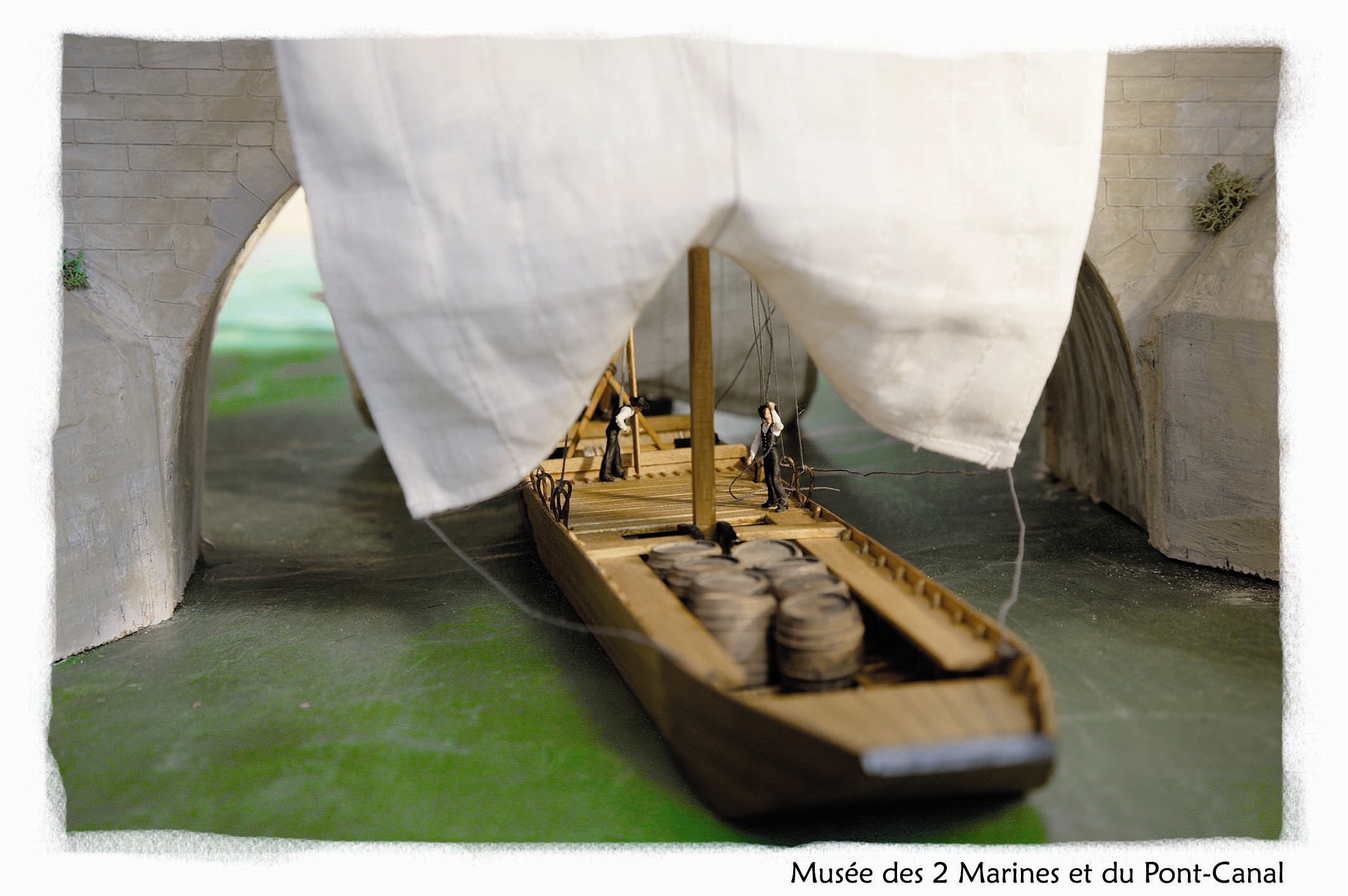 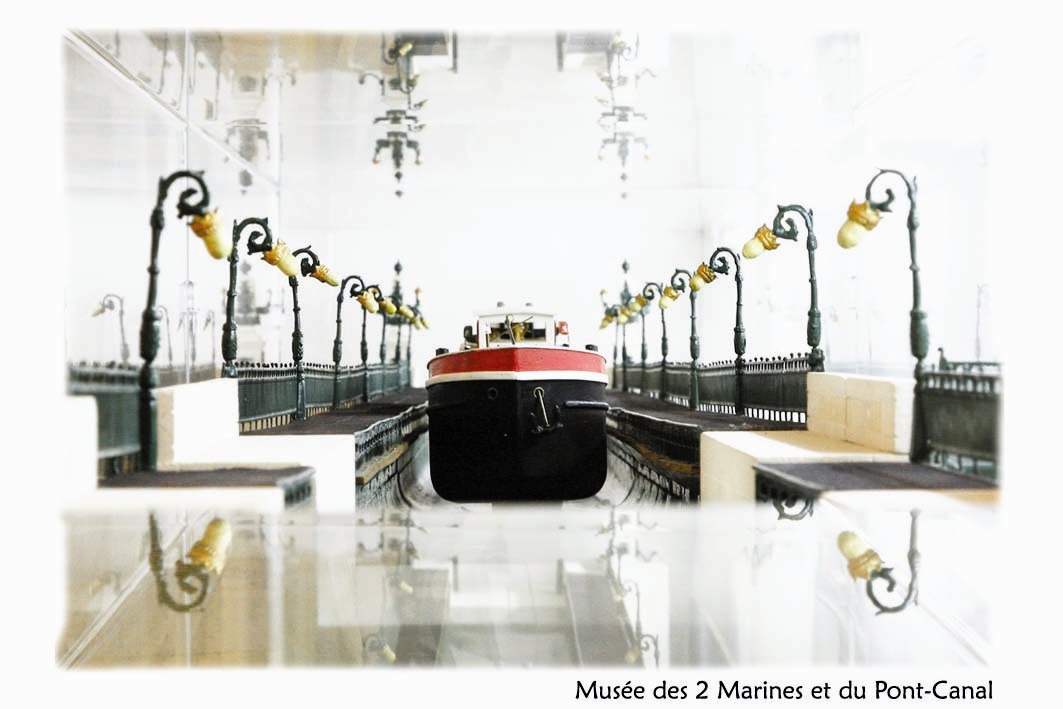 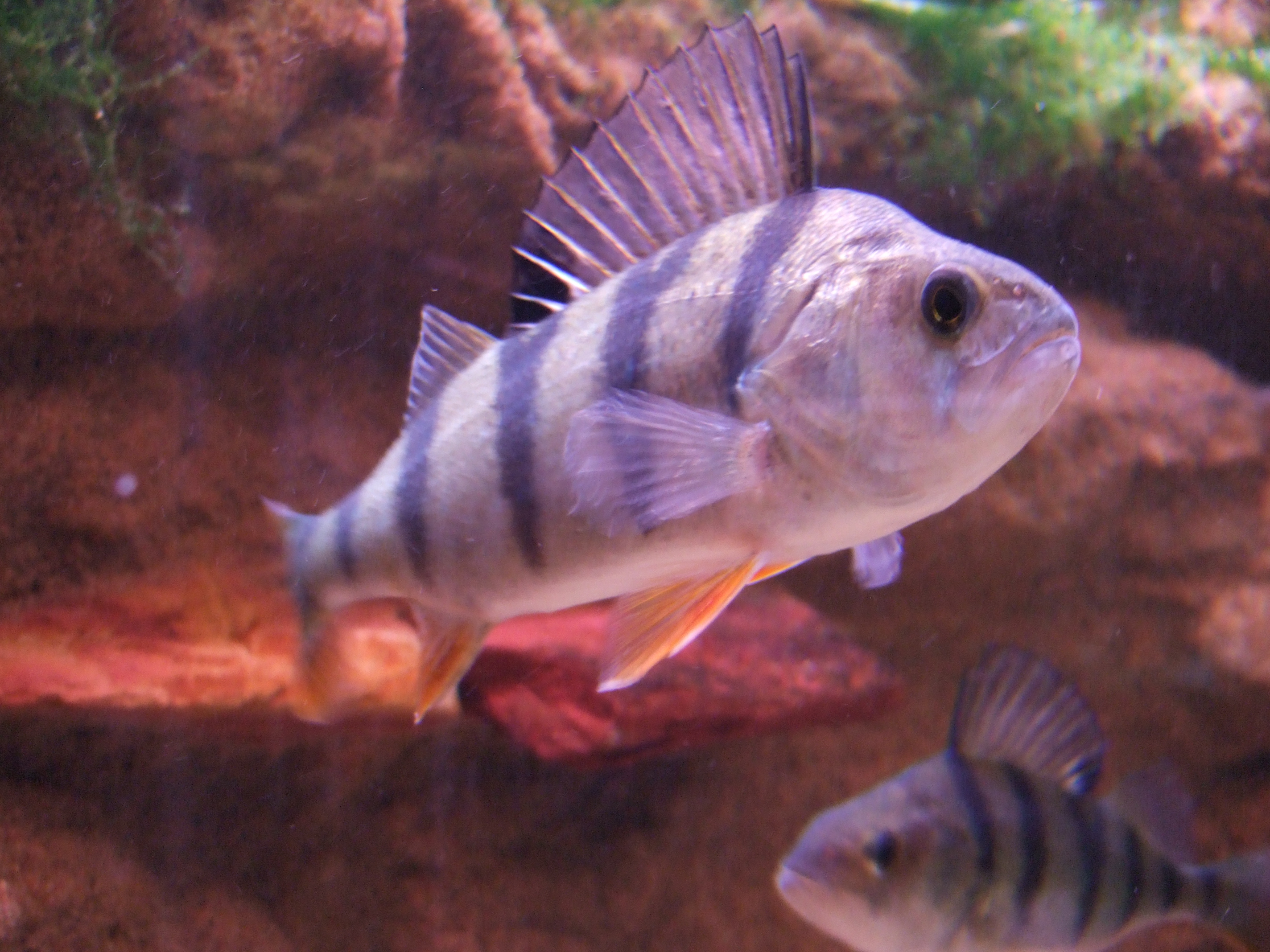 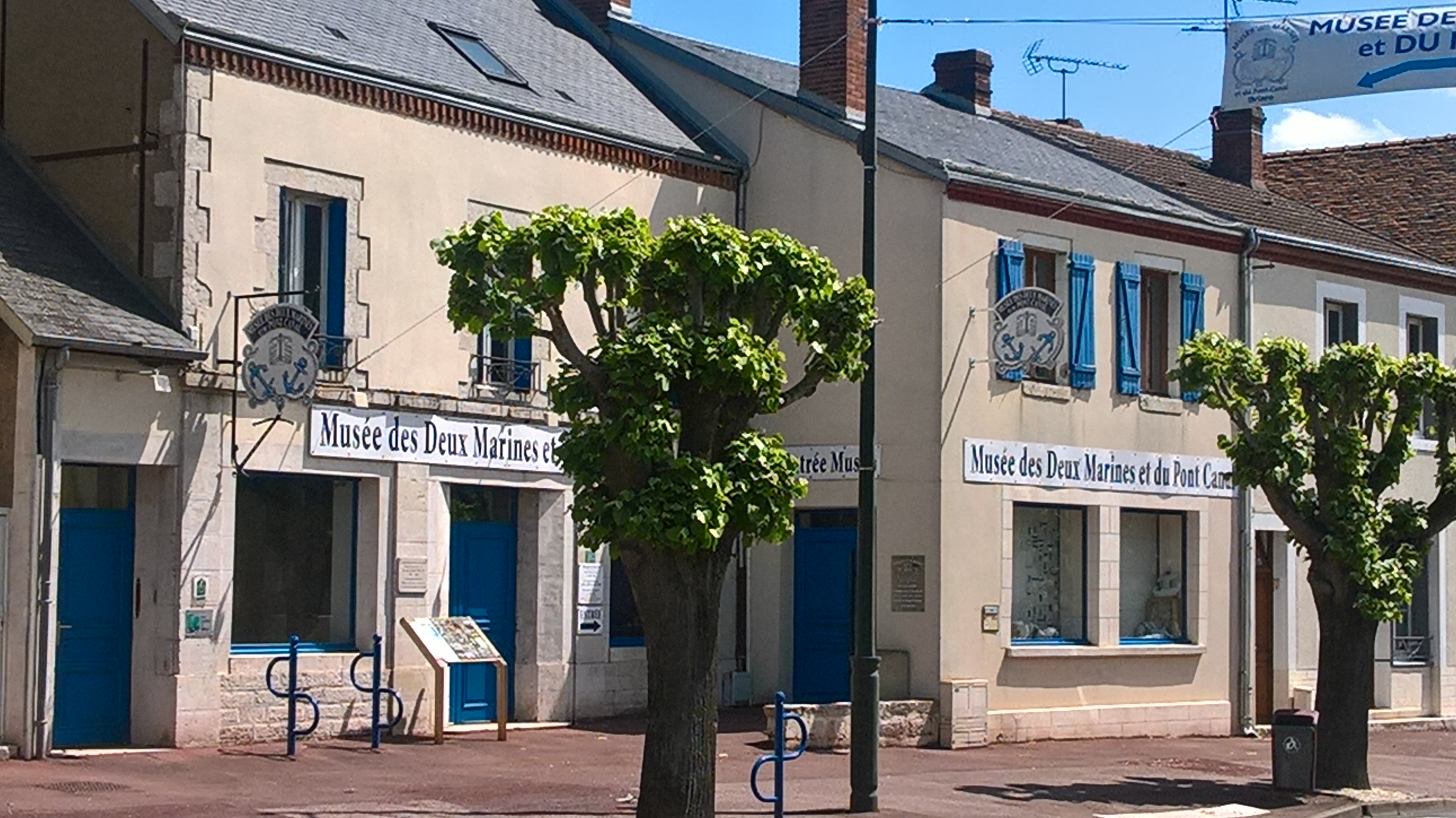 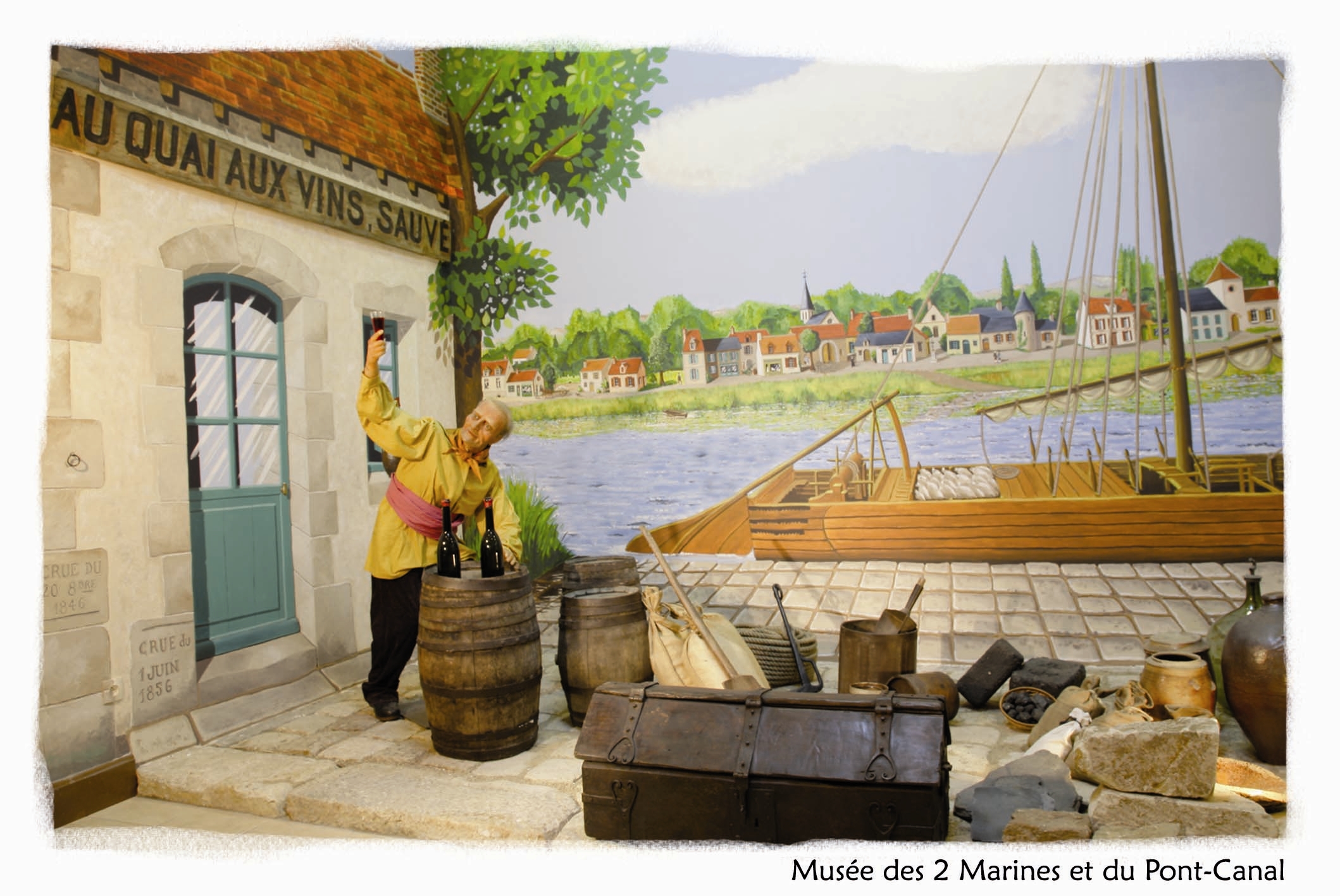 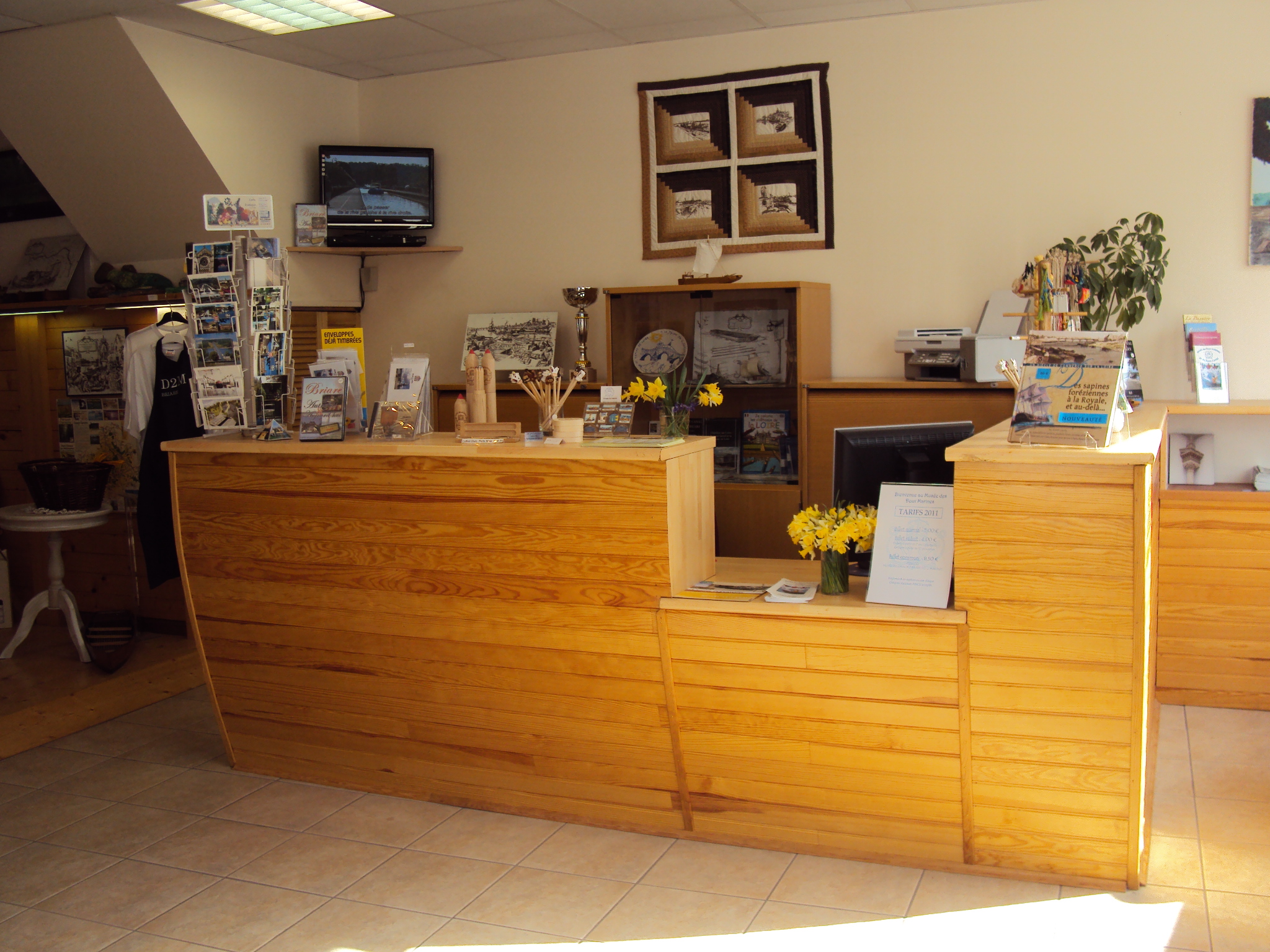 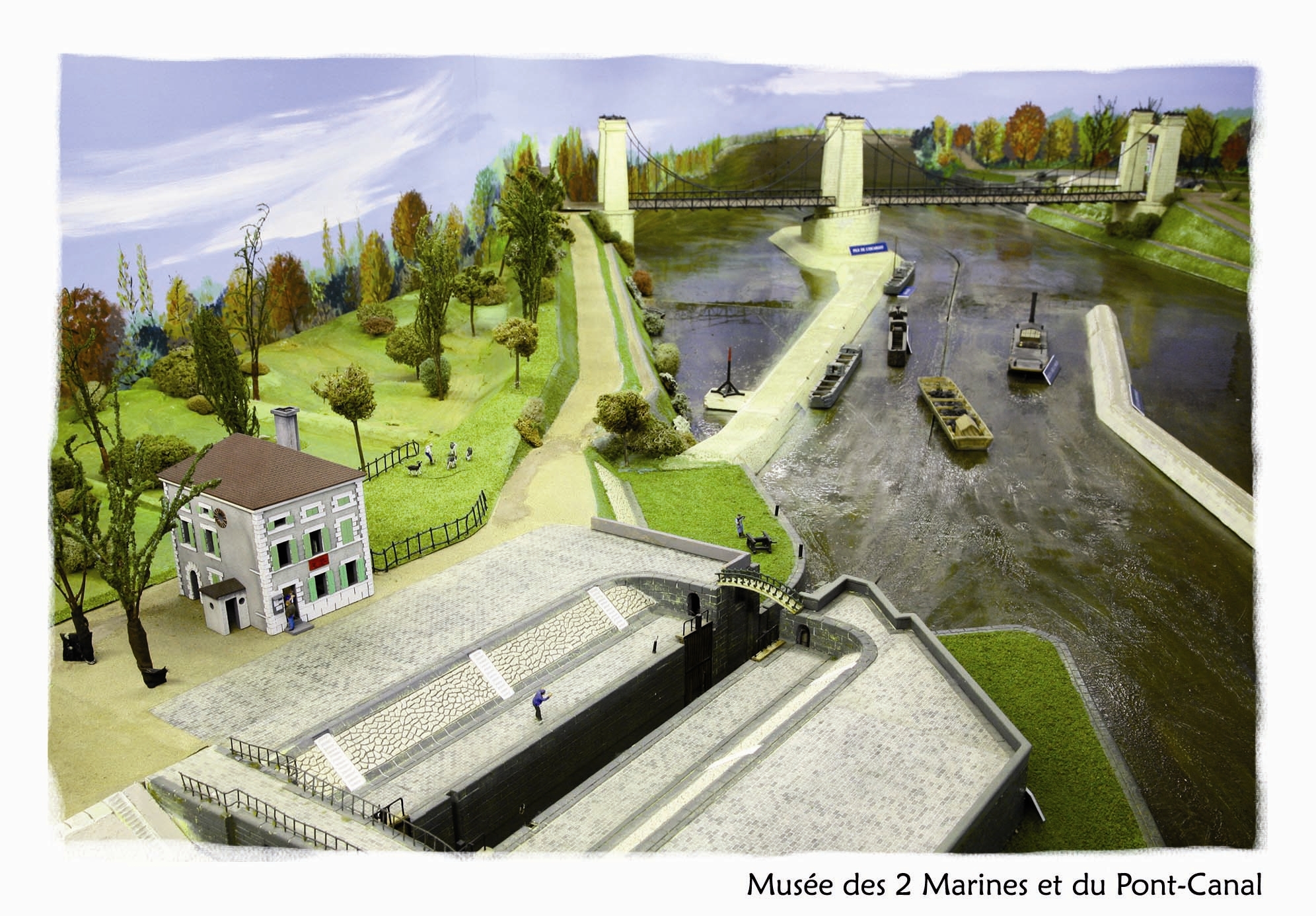 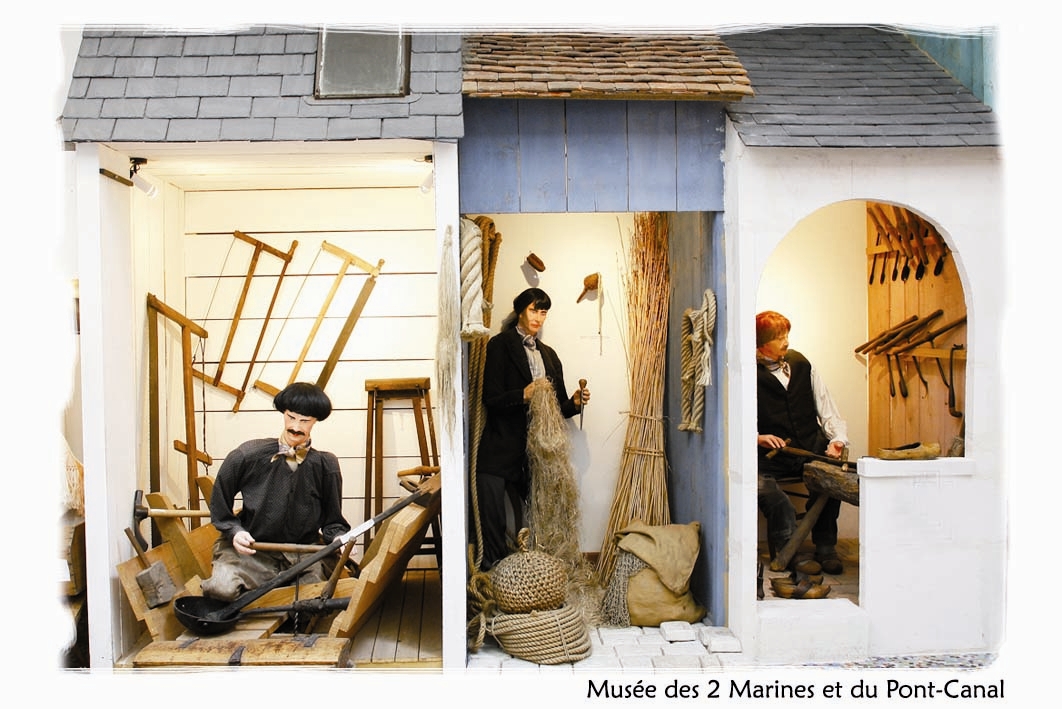