Just a short distance from Azay-le-Rideau, in a former paper mill in Moulin de Marnay, this museum houses the impressive collection of vehicles, machines and objects of all kinds that Maurice Dufresne collected and restored throughout his lifetime: a glider used in the film La Grande Vadrouille (Don’t look now… we’re being shot at!), a guillotine from the French revolution… No less than 3000 period objects and posters are displayed here in the temple dedicated to the history of mechanics. 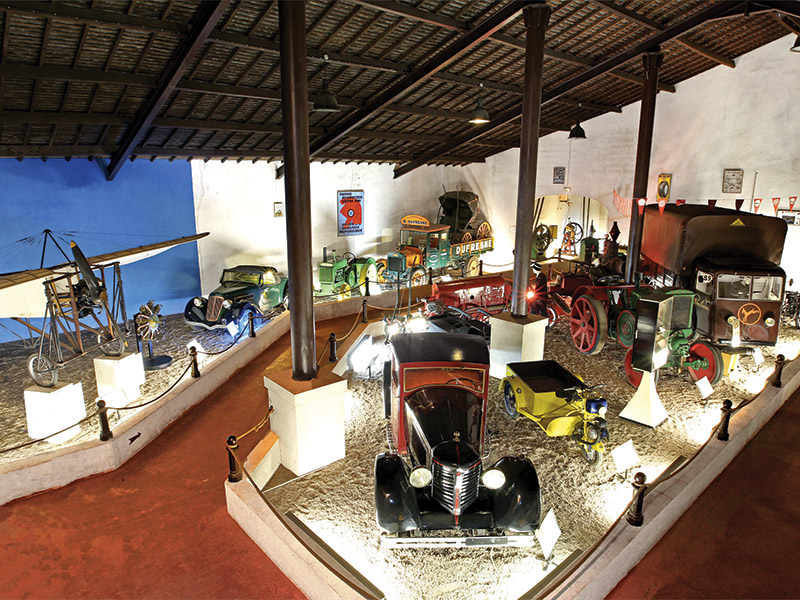 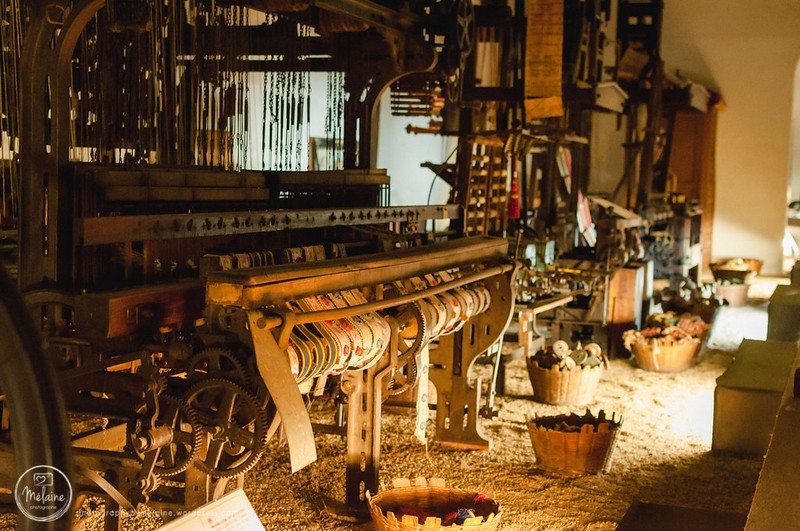 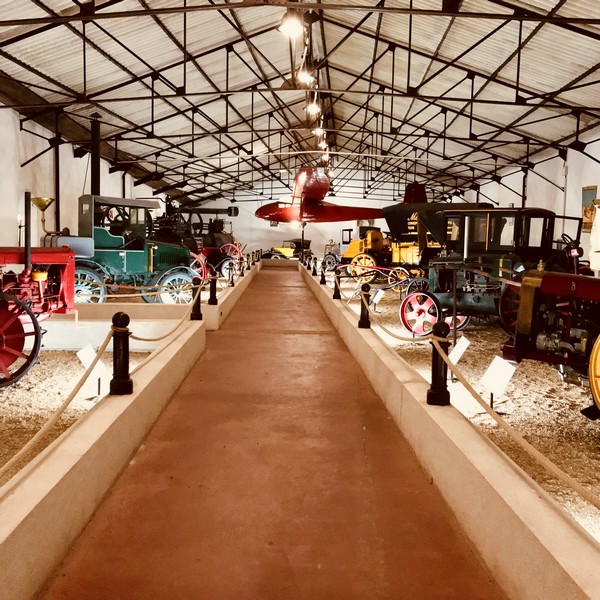 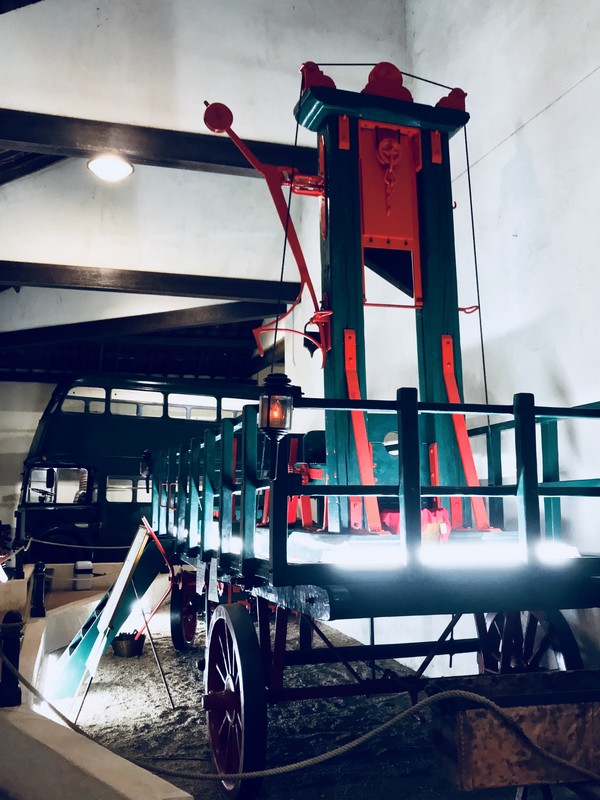 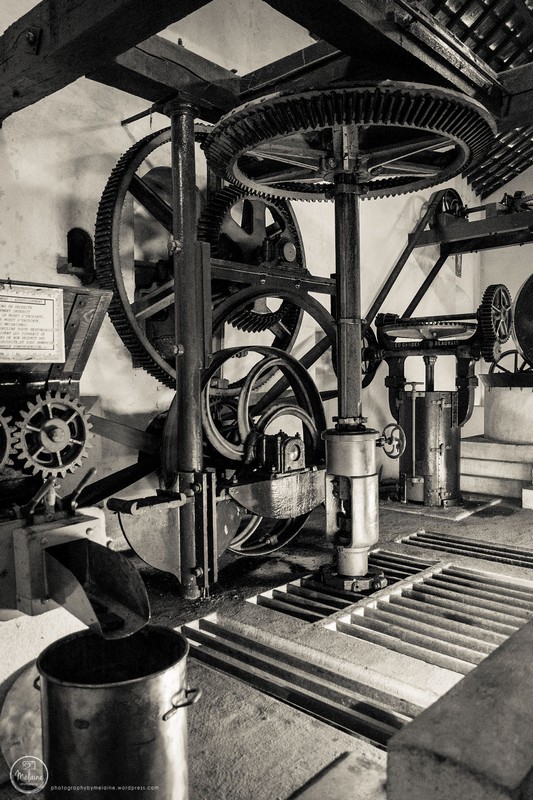 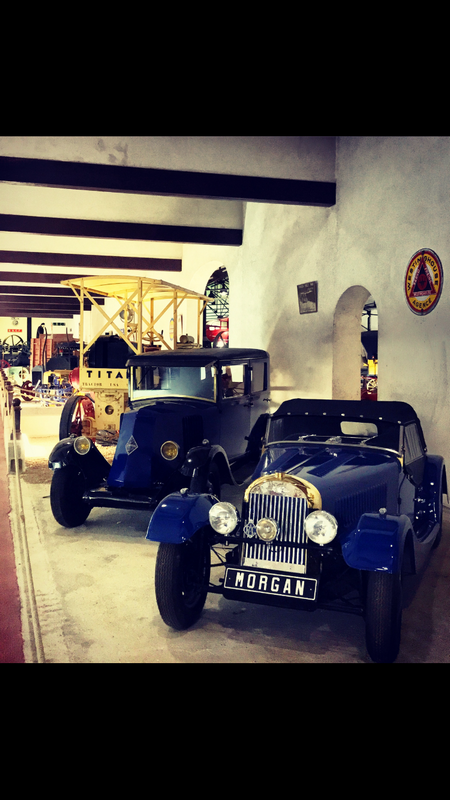 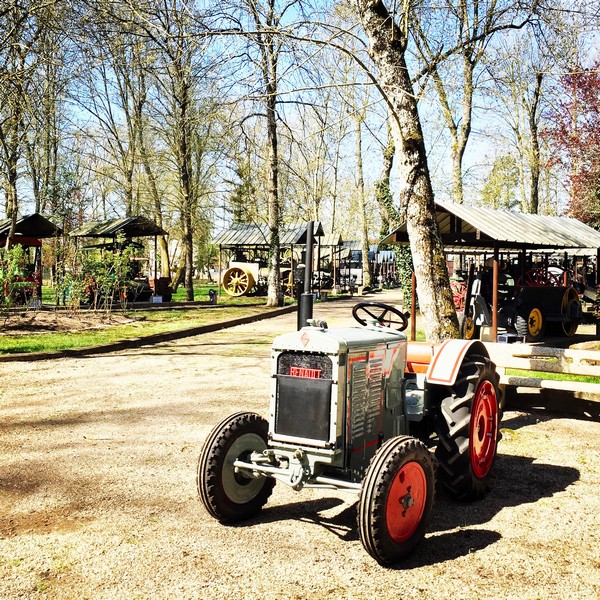 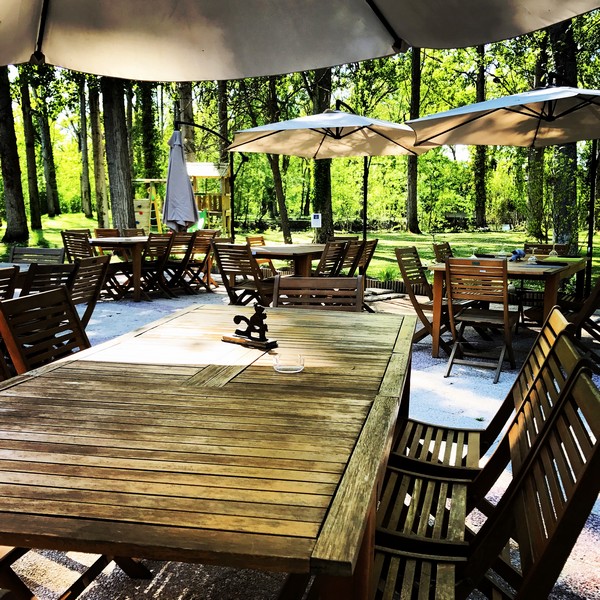 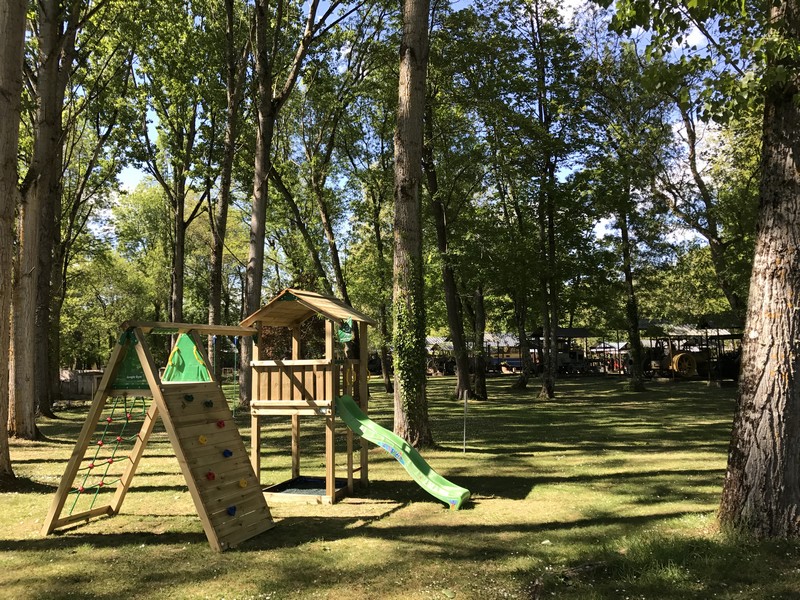 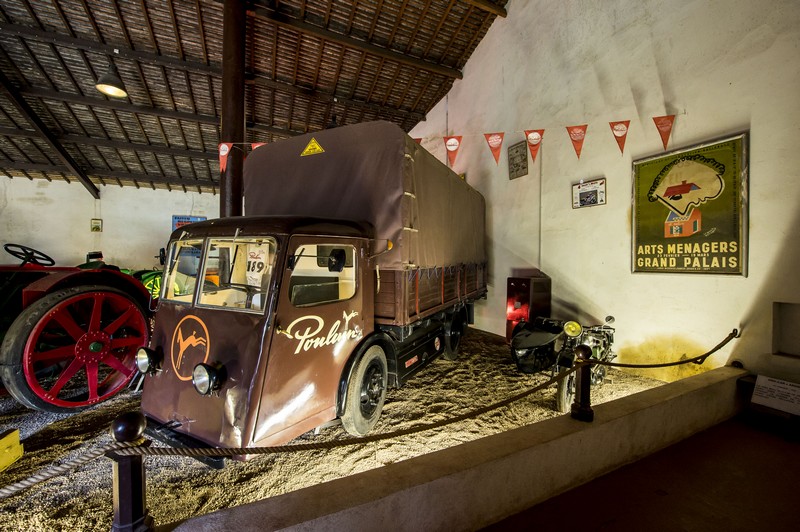 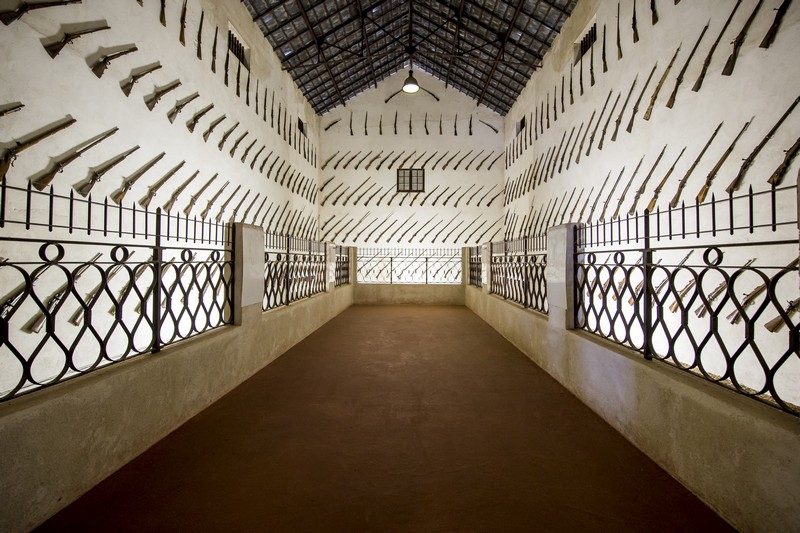 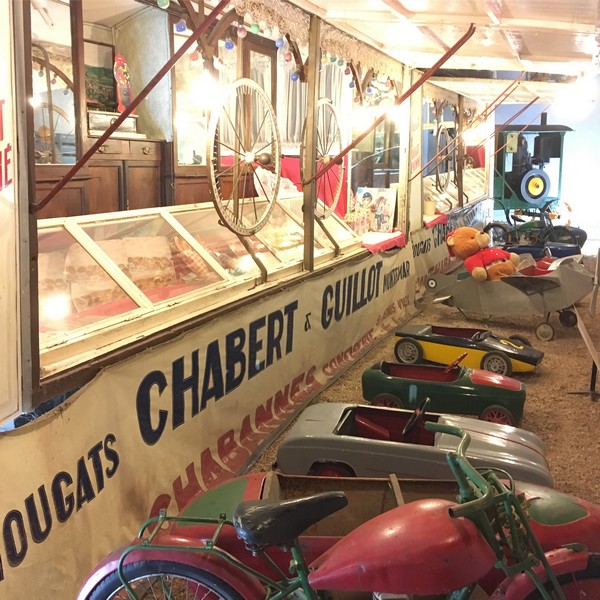 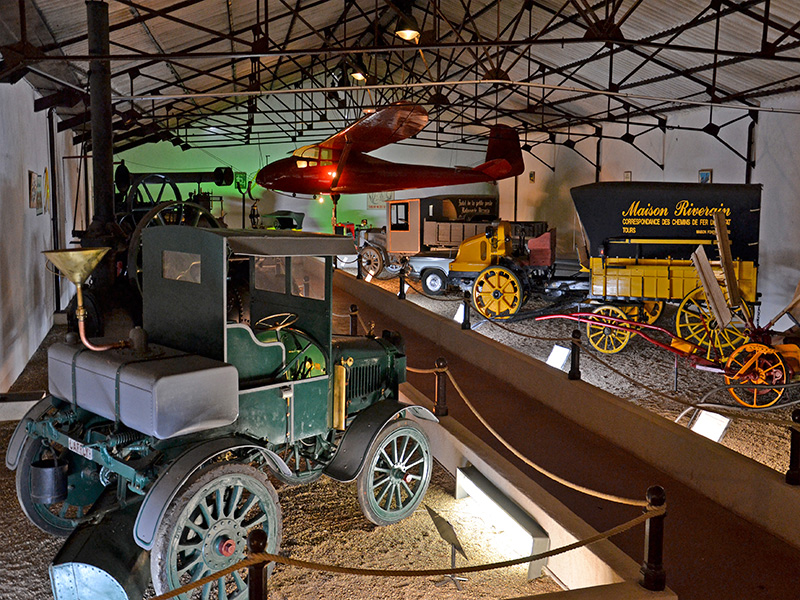 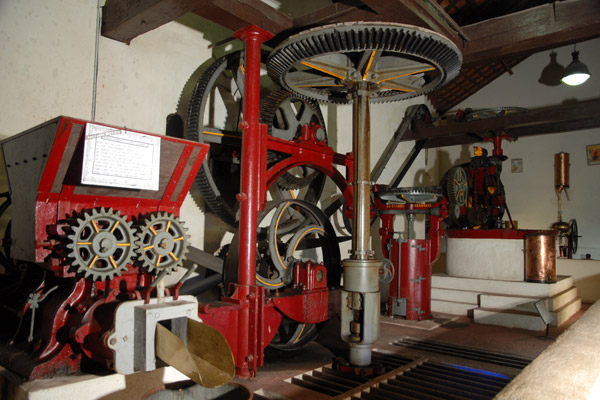 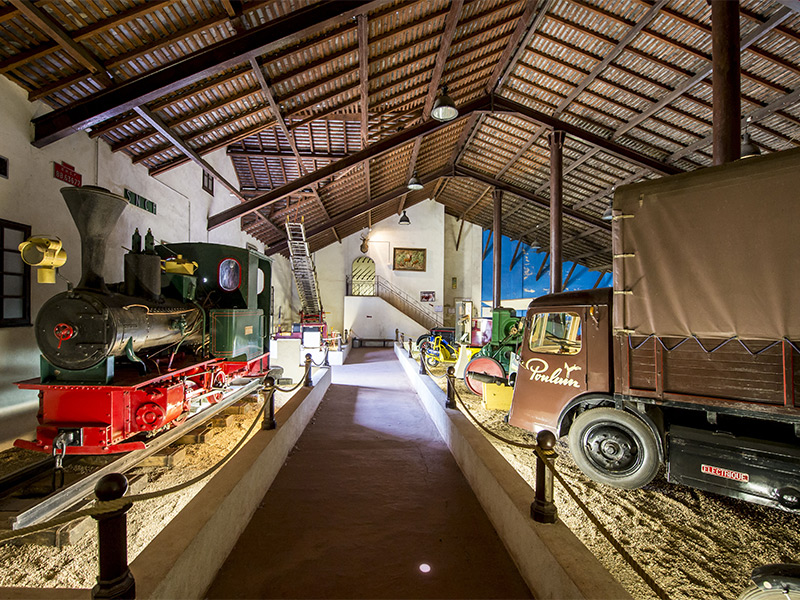 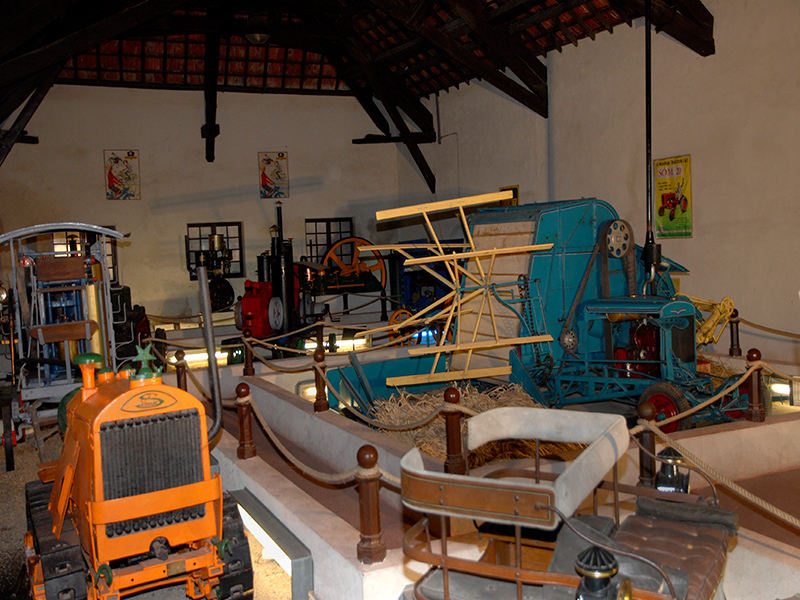 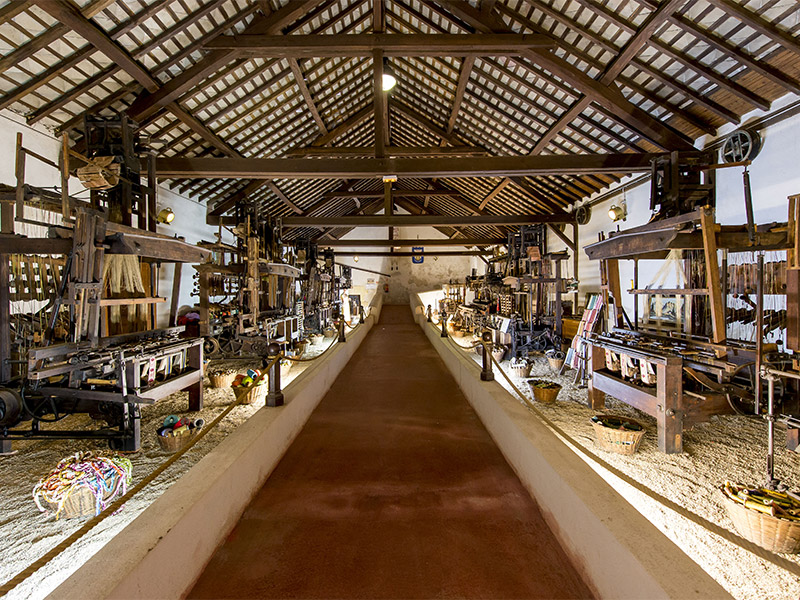 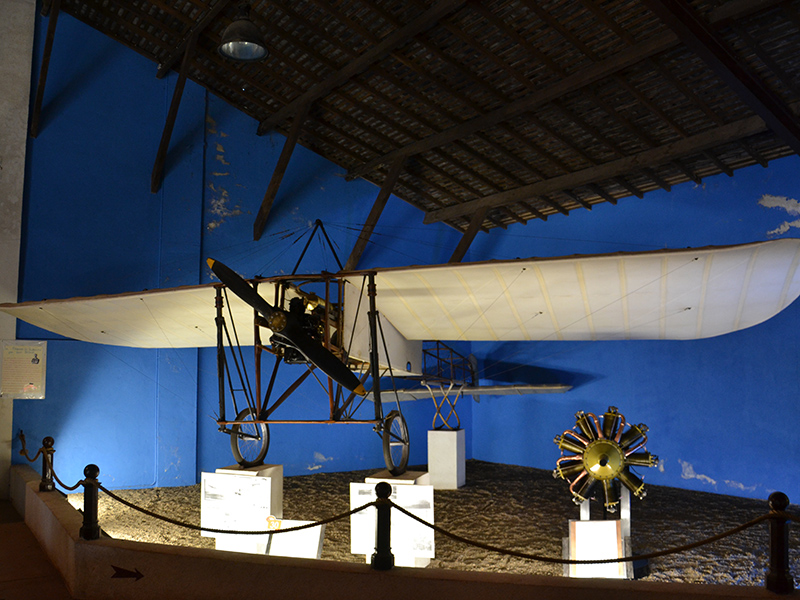 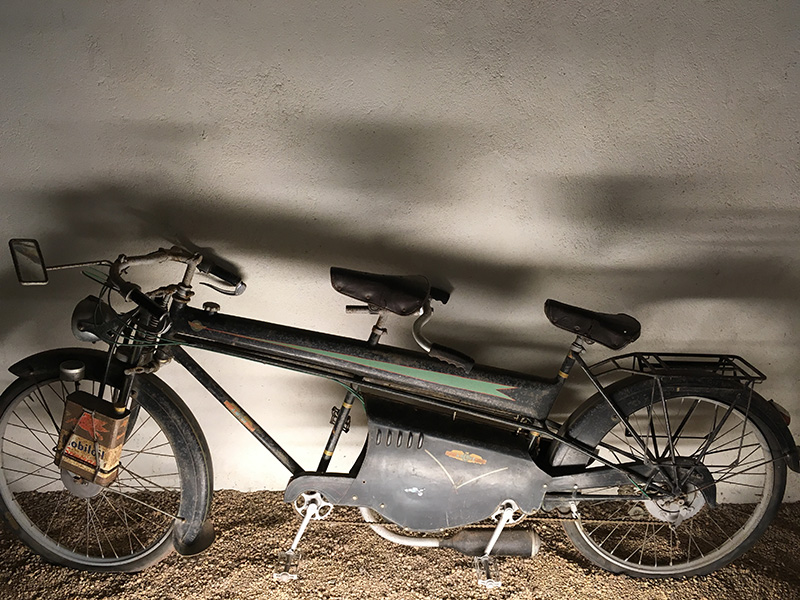 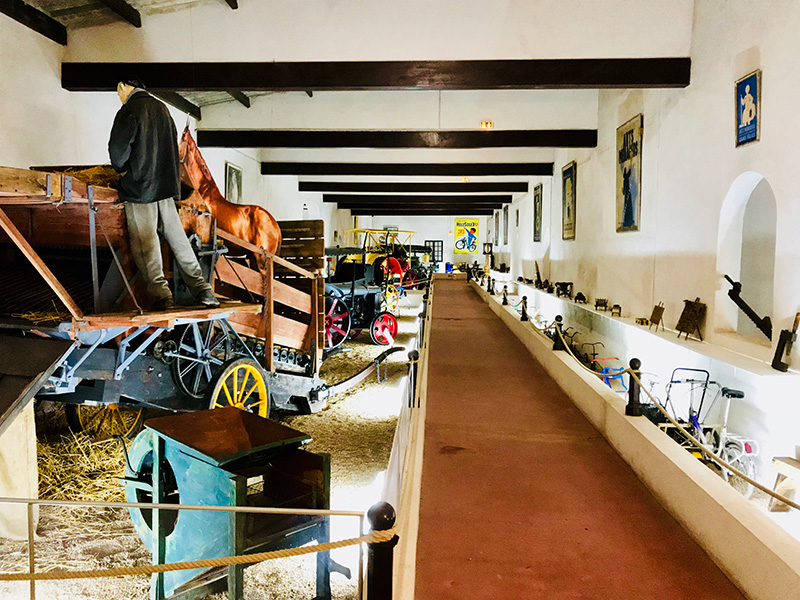 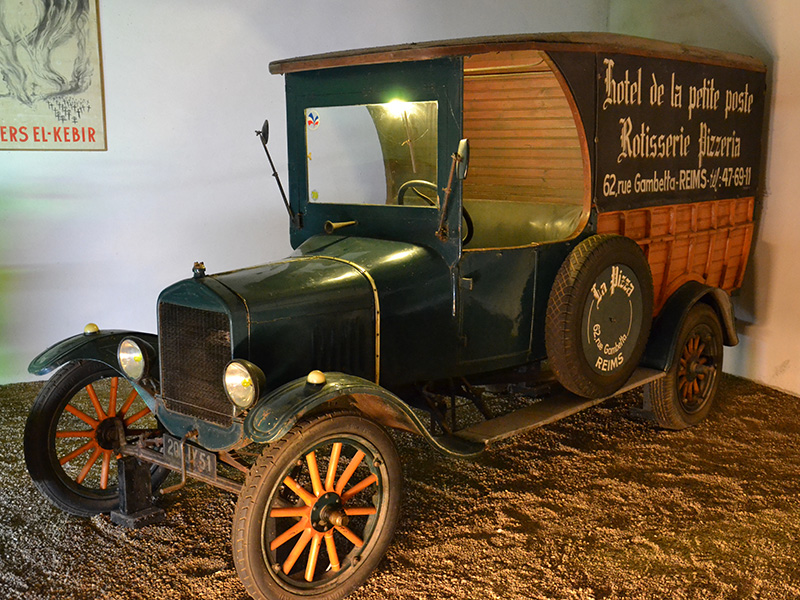 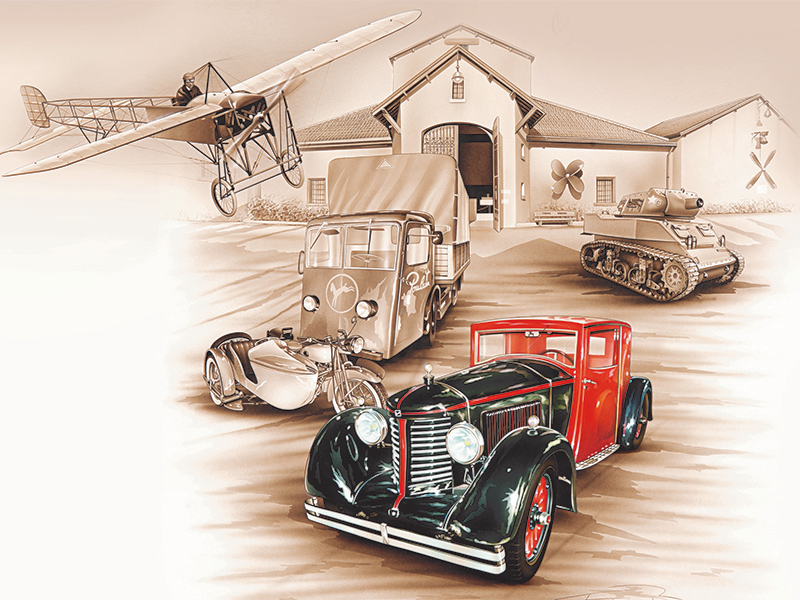