The lands of buzon belonged from 1148 to less of the abbey of Buzay, by donation from the Lord of Messan. In the Middle Ages, the abbey was booming economically. She had succeeded in arranging the rough slopes of the Blanche to make it an exploitable domain. From the port of Buzon, the goods were then transported by boat. Buzon had at the time the function of barn. It was not a building as we understand it today but rather an agricultural land rich in cereals. The construction of the Buzay Canal and then the Basse Loire maritime canal in the 1180s led to the end of the use of the port of Buzon. Buzon is already named in the cartulary of the abbey of Buzay in 1153. This small ellipsoidal village has gradually developed next to the Tenu and its tributary the Blanche. It brings together about twenty houses and their outbuildings. This village had a mill. Not far away, the so-called Buzon bridge connects the town of Rouans to that of Cheix-en-Retz. THE CALVARY OF BUZON : An ordeal is in the village of Buzon. Its existence seems old. The hypothesis put forward is that its construction dates from the monks of the abbey of Buzay. Sources mention it to the Revolution. This village was indeed the place of a macabre memory. Four hundred people were massacred in February 1794 not far from this ordeal during the wars of Vendée. The latter was restored for the first time under the First Empire and a second time more recently in 1975. 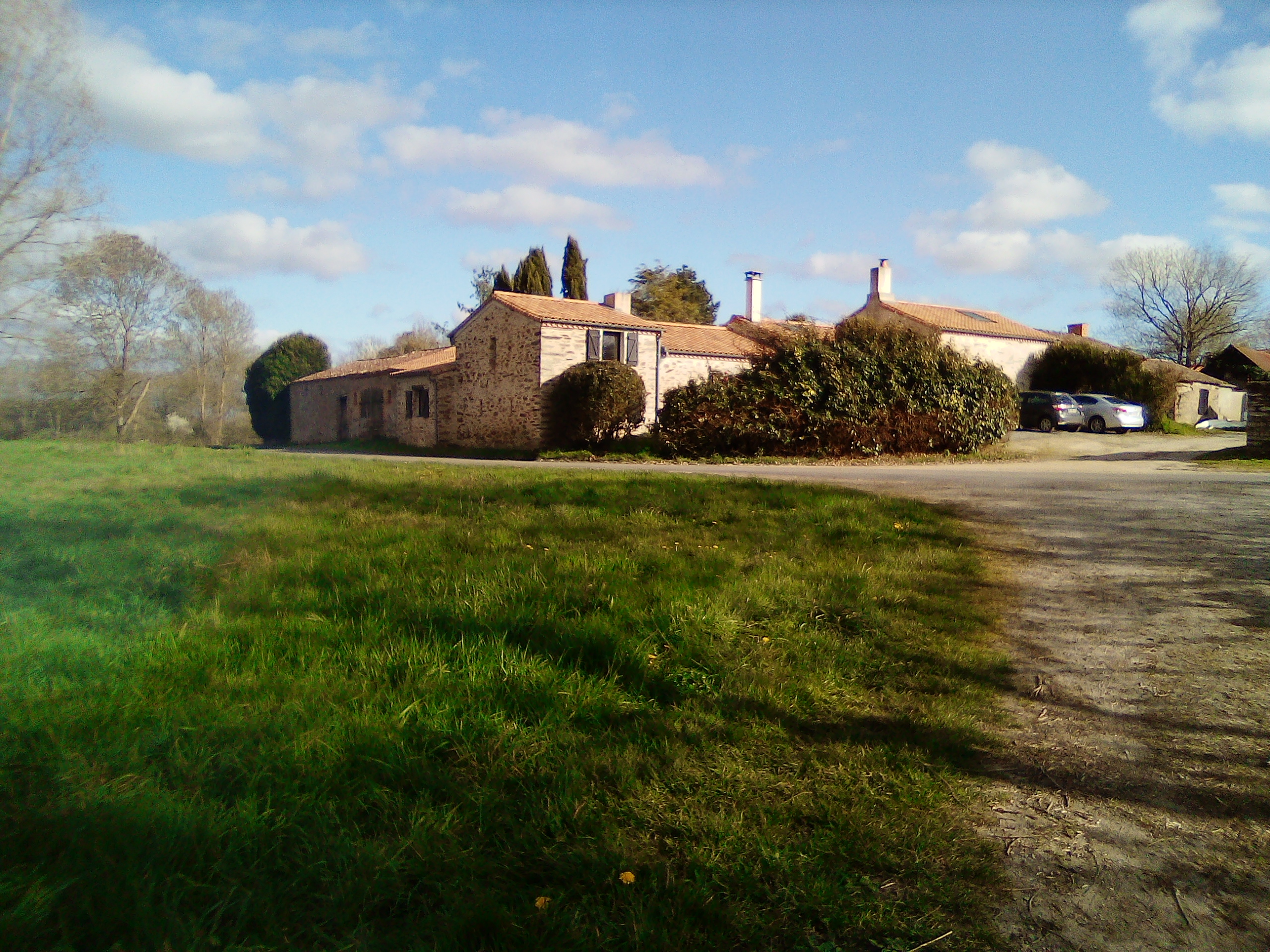 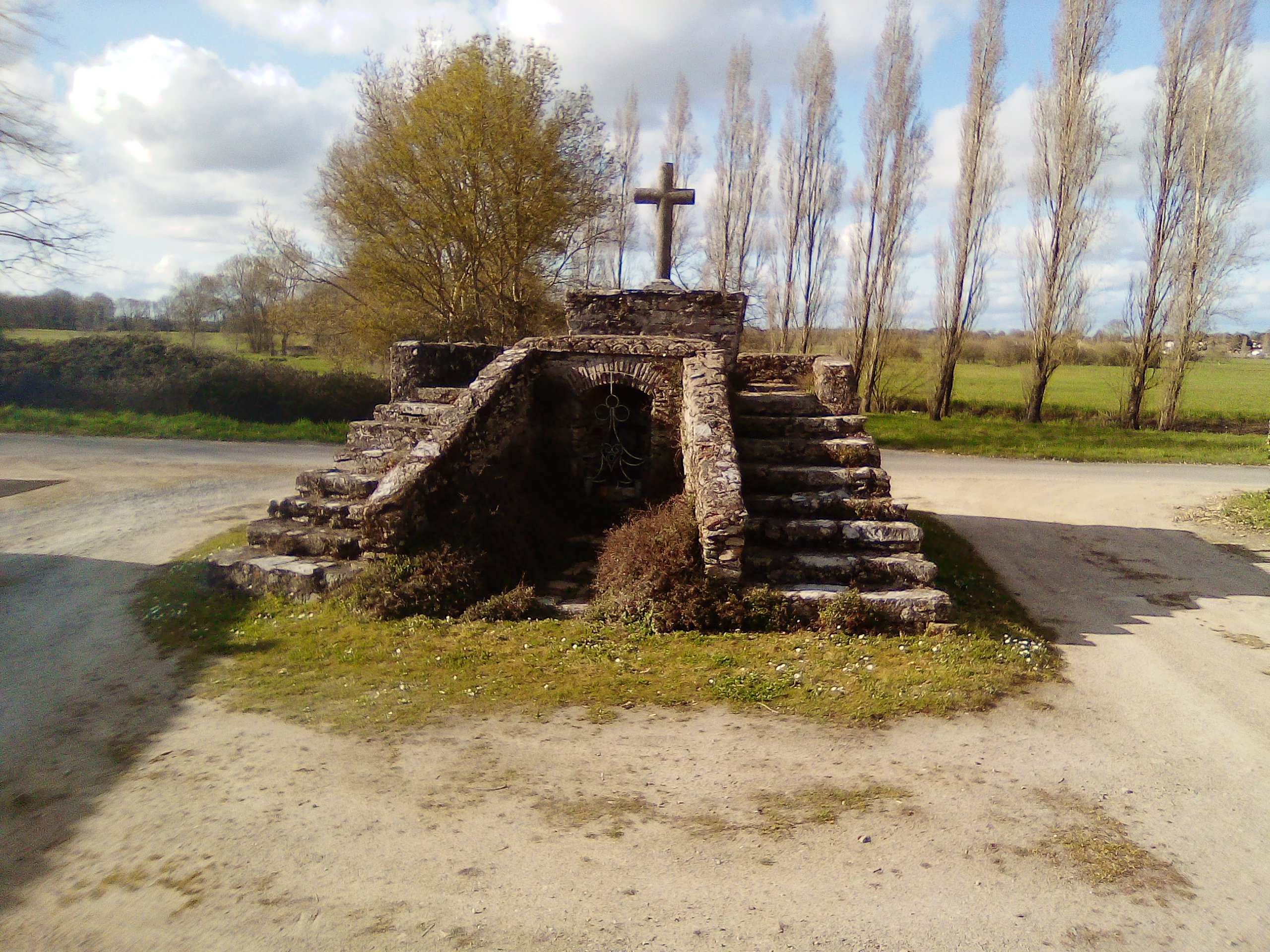