The “American monument“, nicknamed “Sammy” or even “Saint-Nazaire’s statue of Liberty”, was inaugurated in 1927, commemorating the 10th anniversary of the arrival of American troops in Saint-Nazaire during World War I. The German army destroyed the monument in 1941, but due to a Franco-American subscription campaign, it was rebuilt in 1989. 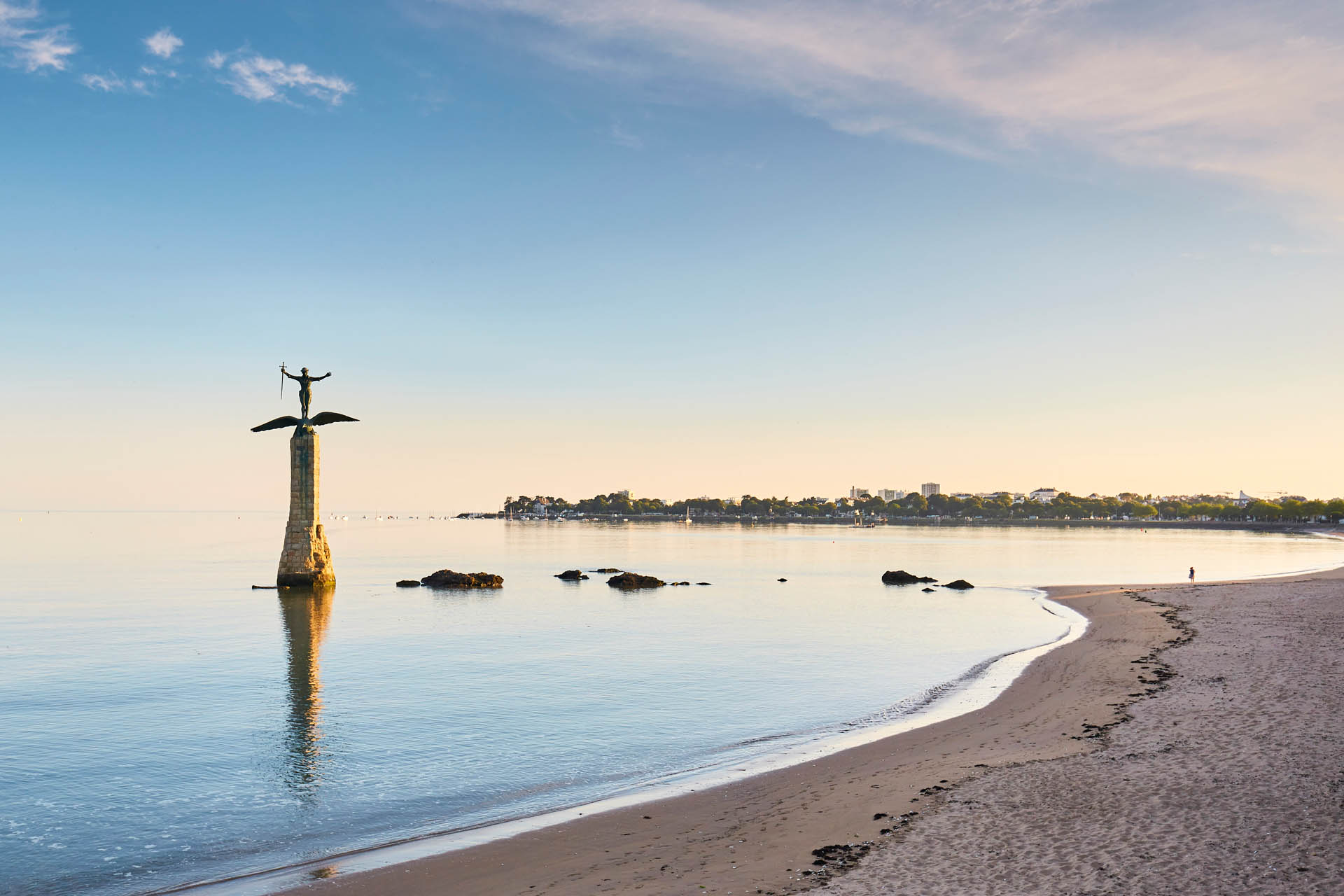 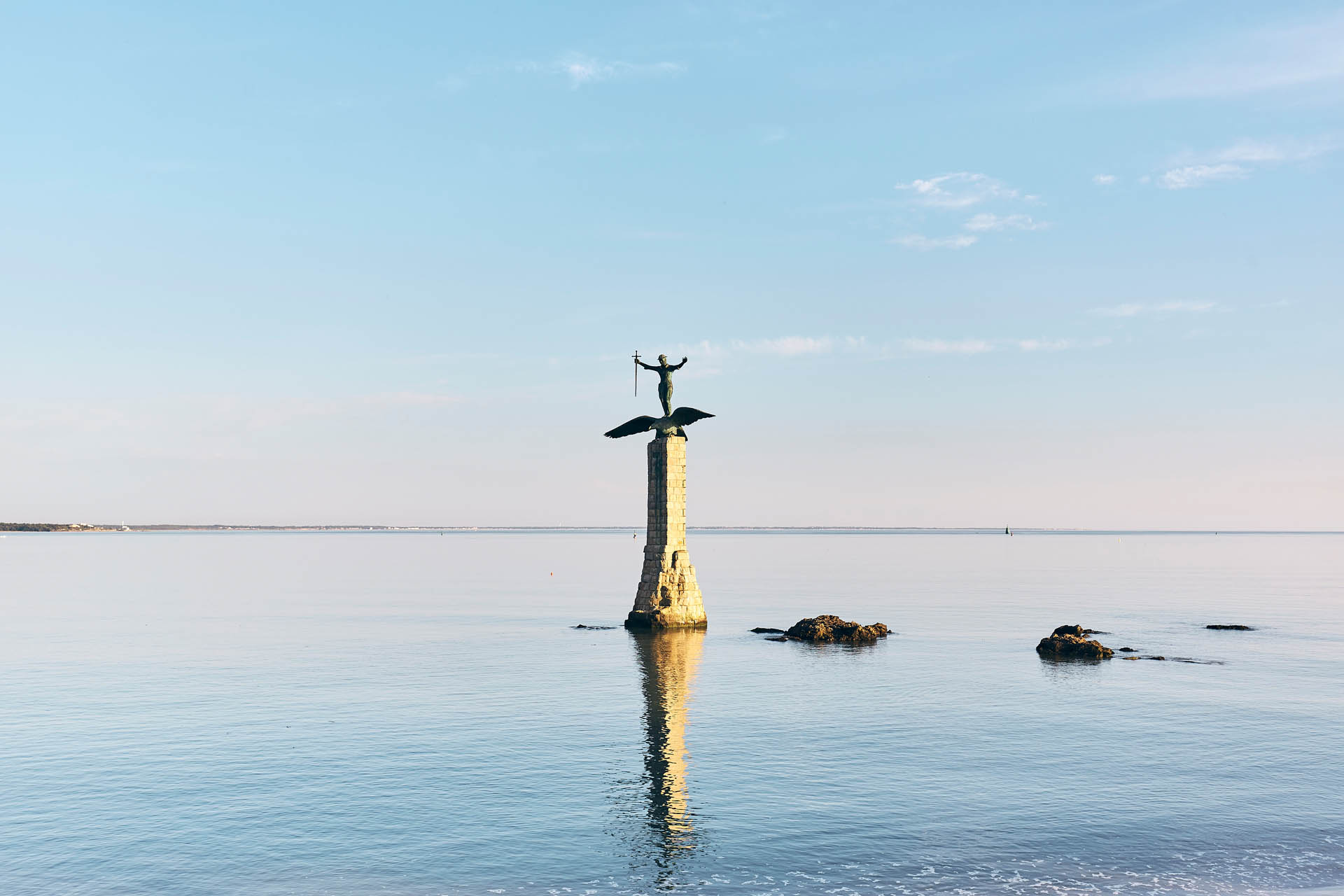 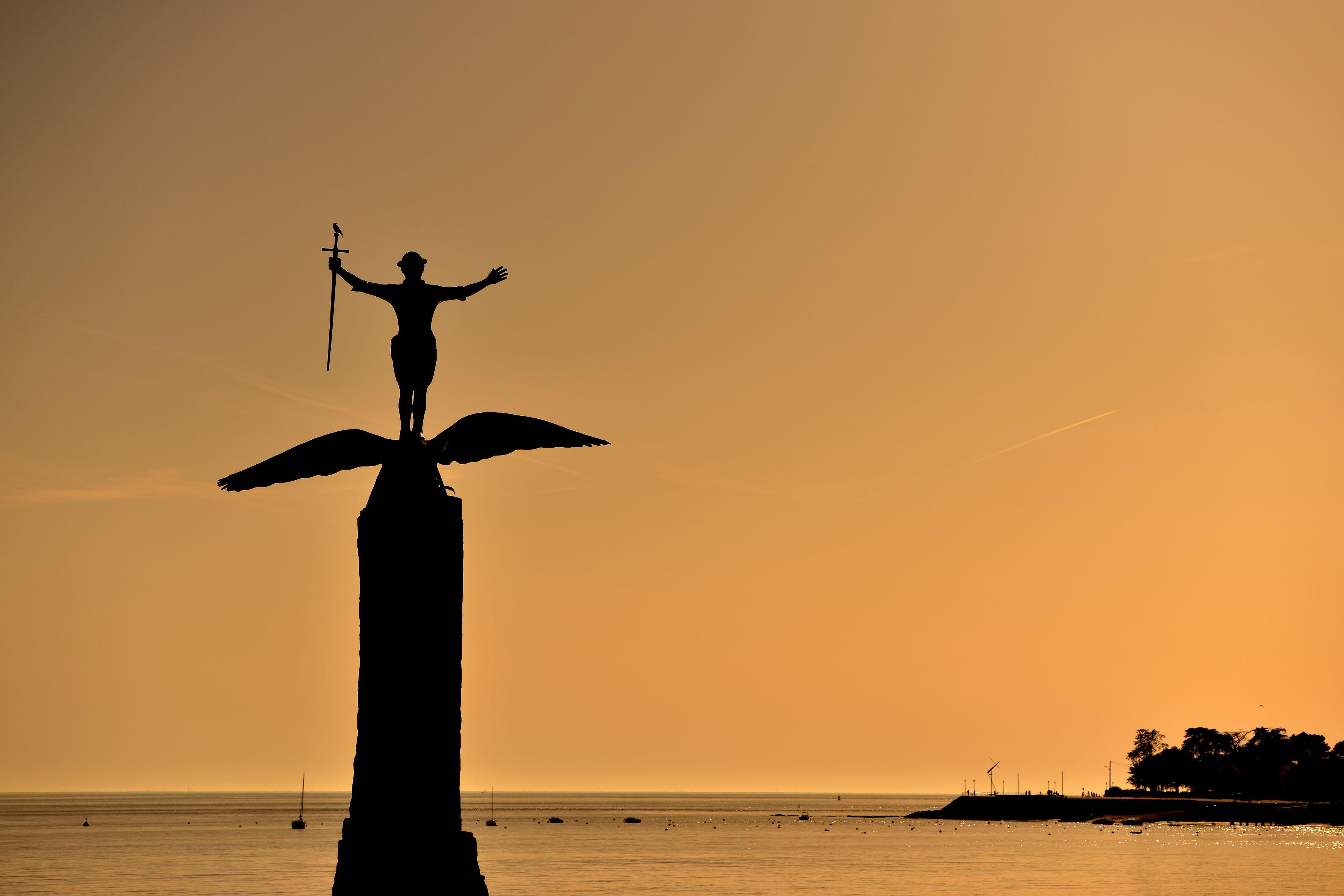 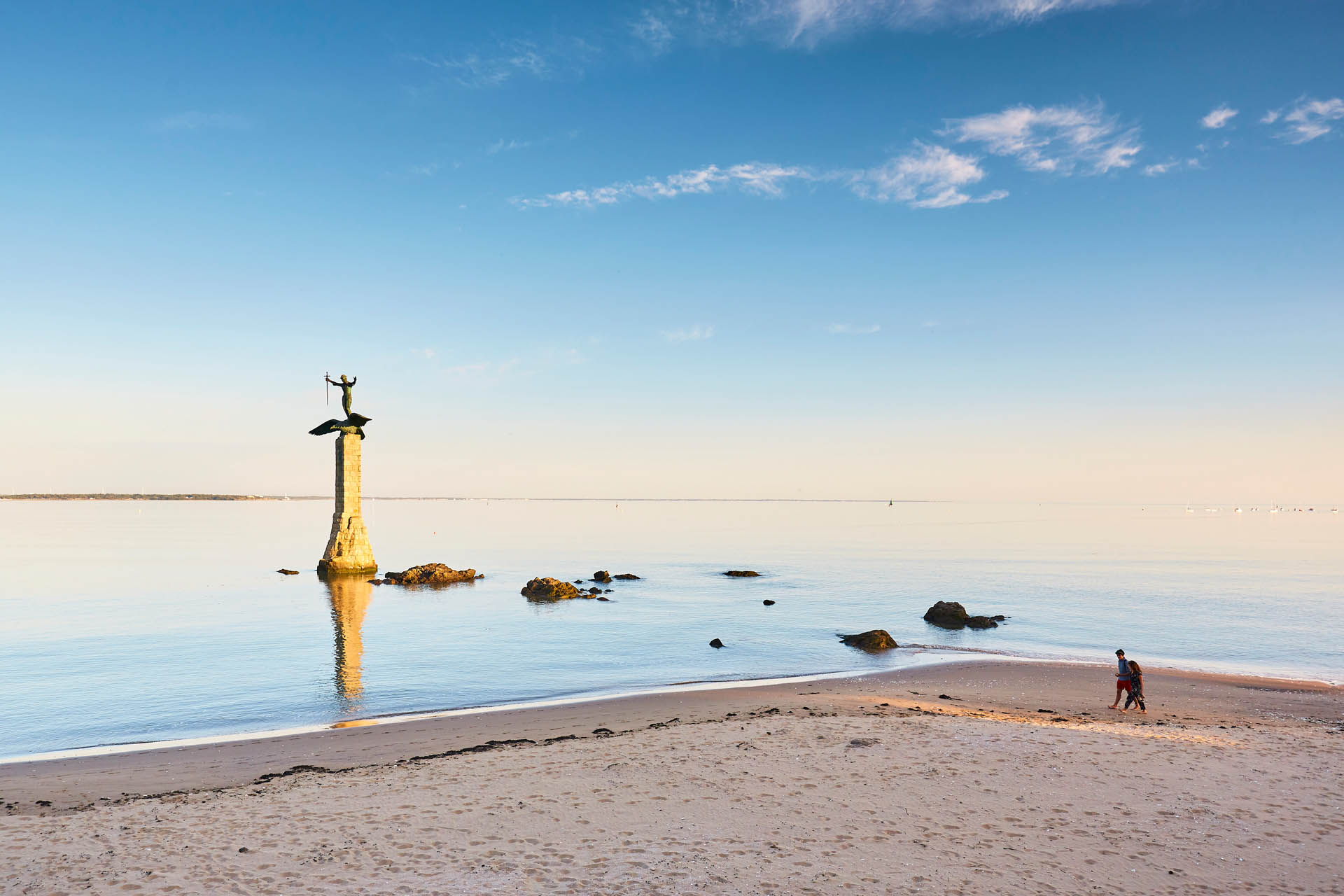 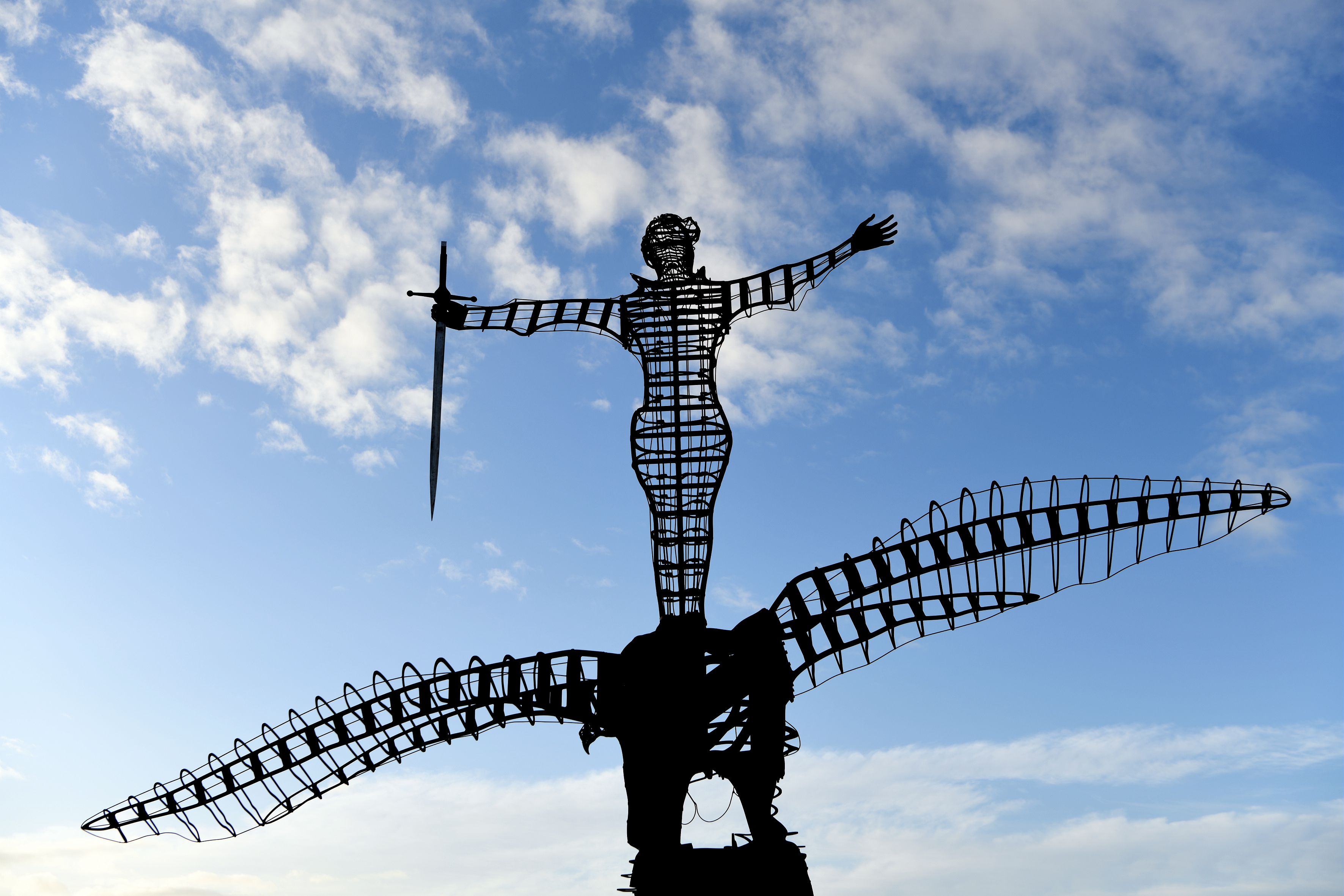