Blois is listed as a City of Art and History and since 2001, City of Character. Royal city, rich with a prestigious past, former home of the kings of France and his court in the 16th century, Blois is a captivating city. Tucked into the very heart of the city, the chÃ¢teau unites 4 centuries of history and architecture, from the 13th to 17th century. Around the chateau, the city invites you to wander and discover the medieval and renaissance streets, its religious heritage, its poetic gardens… Guided visit for groups only and with reservation. 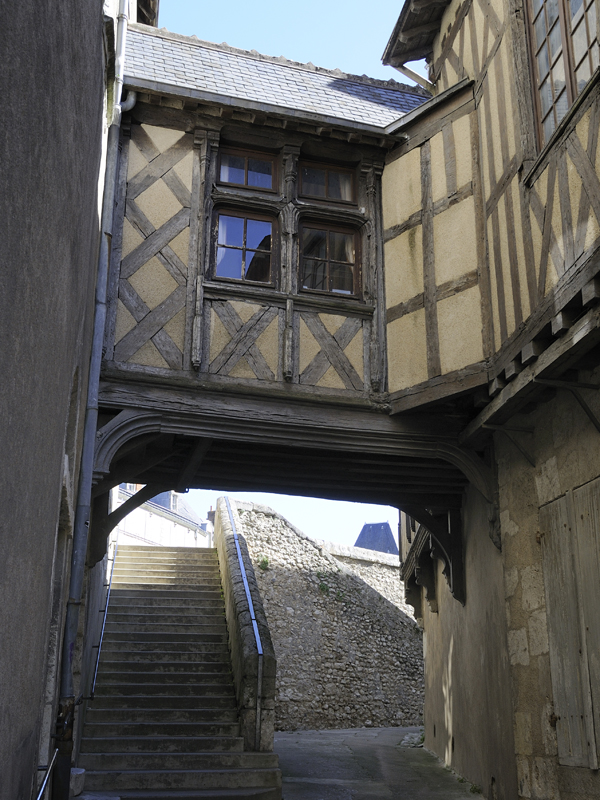