Church Gothic Revival style built in 1868 by Coutailloux, replacing a former church of the XI century. The bell tower, built on four levels and braced against the abutments of collaterals, forms an imposing facade. Inside, the choir, the polyptych recounting episodes in the history of God is the work of Bernard Bouin, a native of La Pommeraye . 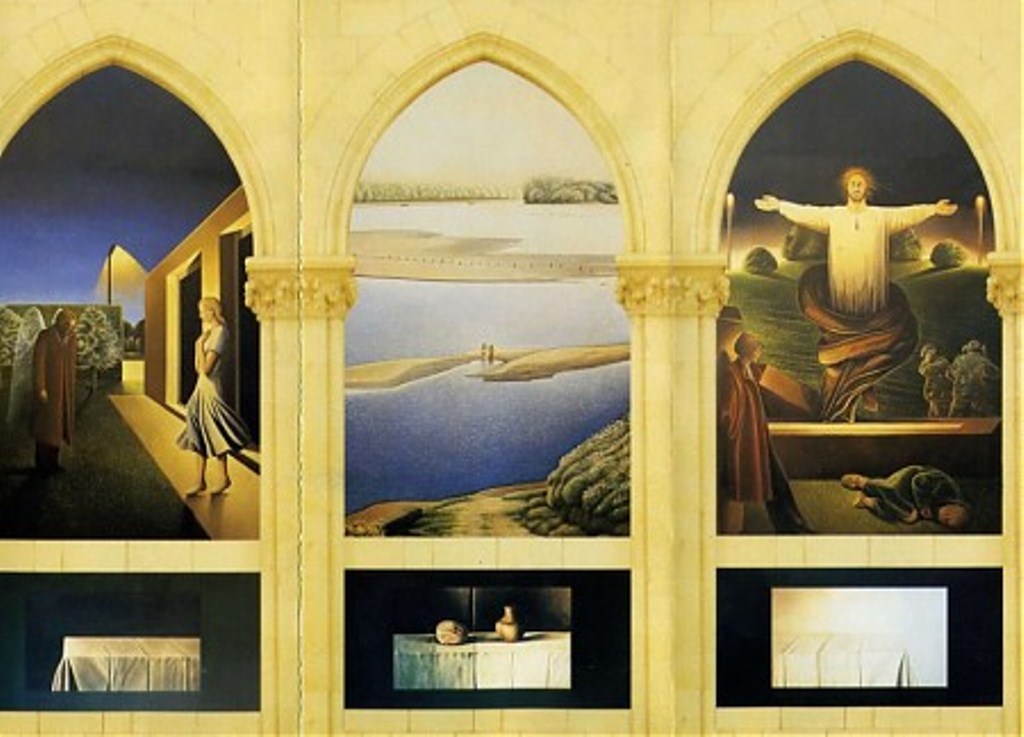