The vine is a family affair. Our grandparents and great-grandparents already worked the vines in addition to cultivating the land and raising livestock. It was not until the 1970s, during the rise of Sancerre wines in Paris, that the vine became an activity in its own right. Then in 1981, Daniel and Josette Millet built a cellar on a plot of land called “La Gemière”, the Domaine “la Gemière” was born… They started with 8 hectares and developed a wine faithful to their image. Since 2000, the two sons, Sébastien and Nicolas, have joined the family estate to work the 18 hectares of vines that the estate currently has. The first works in the cellar, the second in the vineyard. 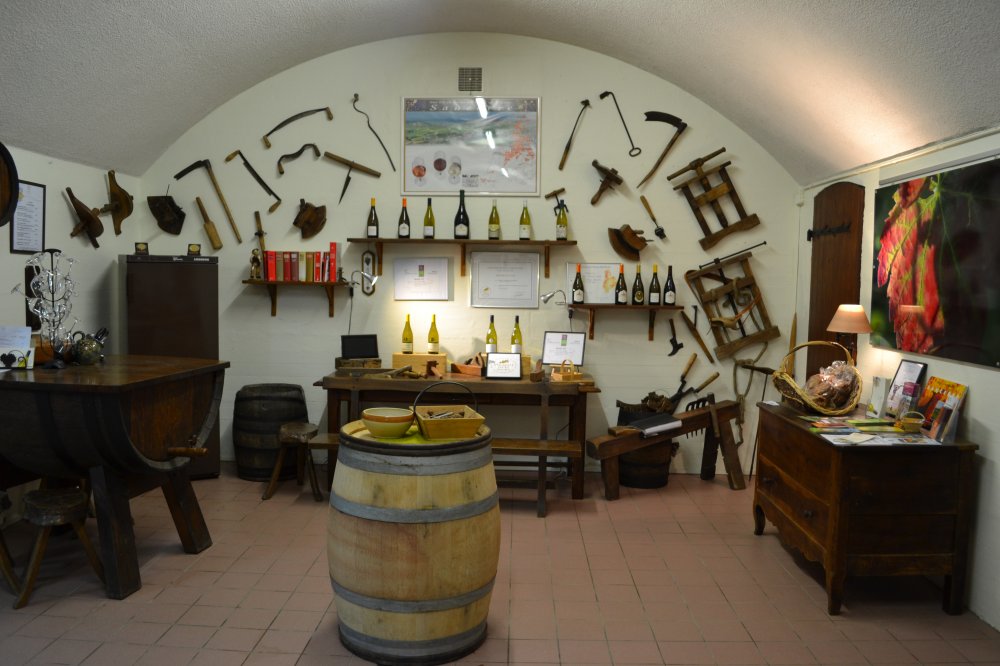