Referred to as the “Sleeping Beauty” castle, between the Chinon forest and Indre valley, the Ussé castle is said to have inspired Charles Perrault’s famous tale. Built in the 15th century, this impressive building with numerous towers and pinnacles was built over several periods and features sumptuous furniture and Flemish tapestries. Located in the heart of the gardens designed by Le Nôtre, the chapel is considered to be an excellent example of the Gothic-Renaissance transition.

Chateau built between the 15th and 18th centuries, furnished by the owner and resident, the Duke of Blacas. Admire its formal gardens, Renaissance chapel and the "Sleeping Beauty" castle. 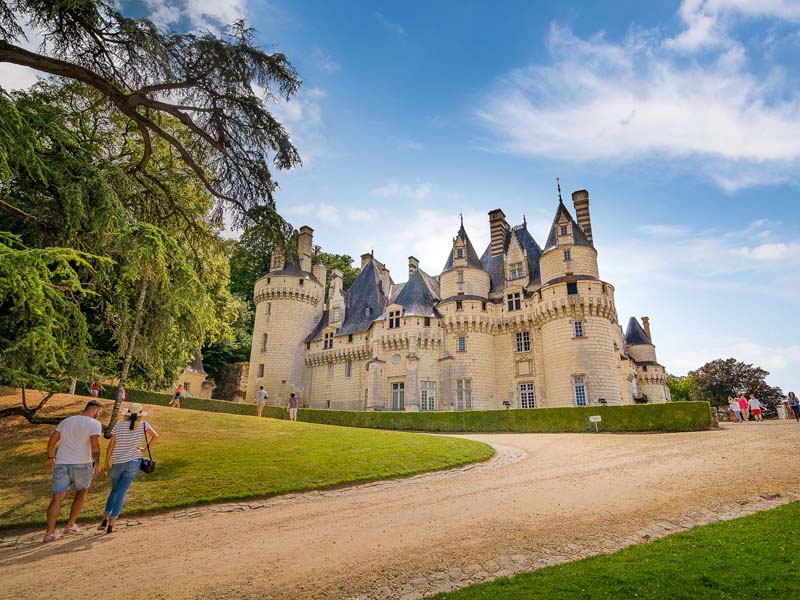 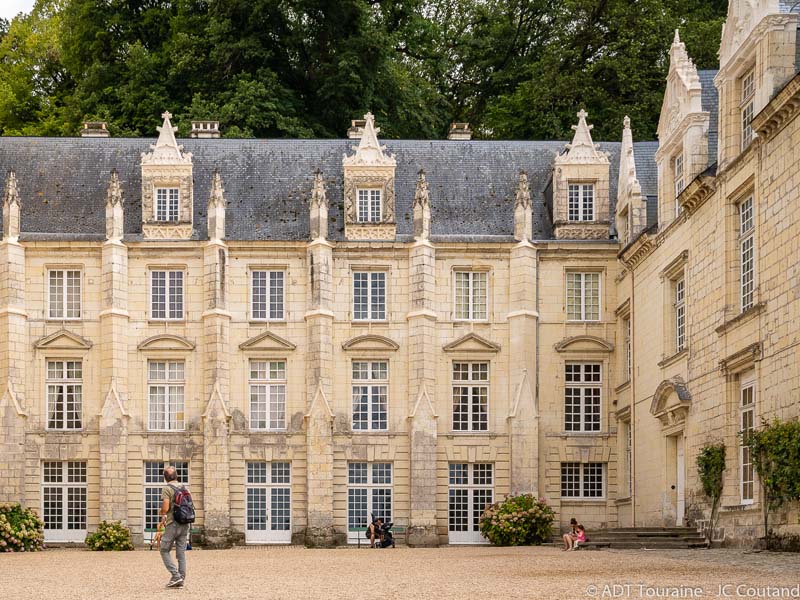 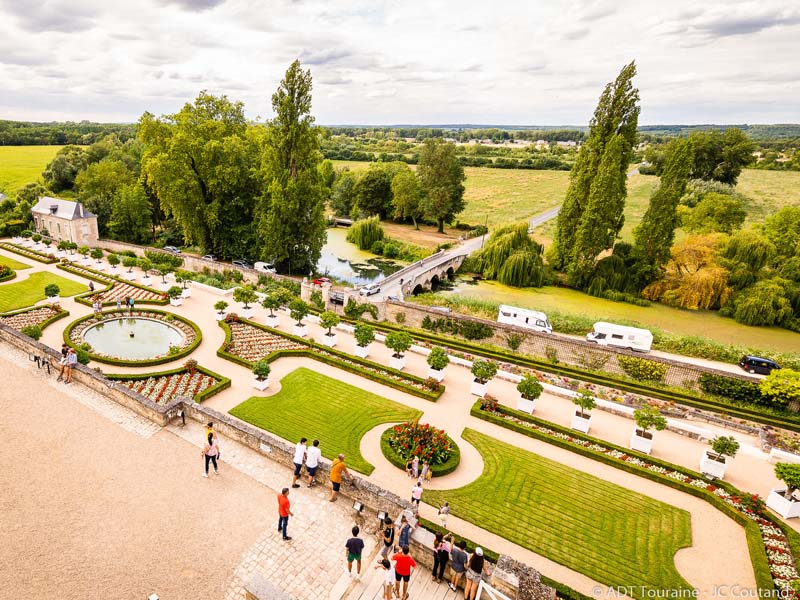 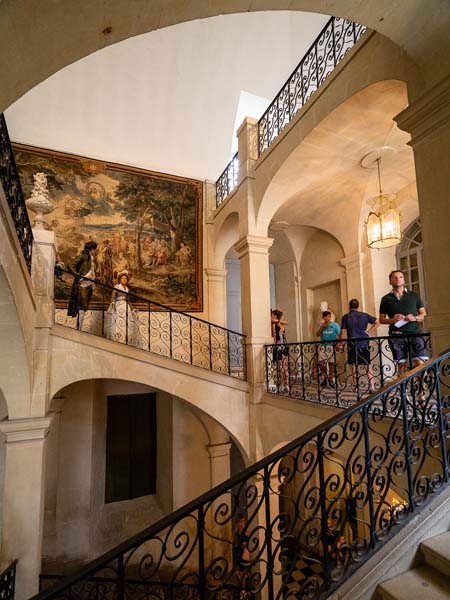 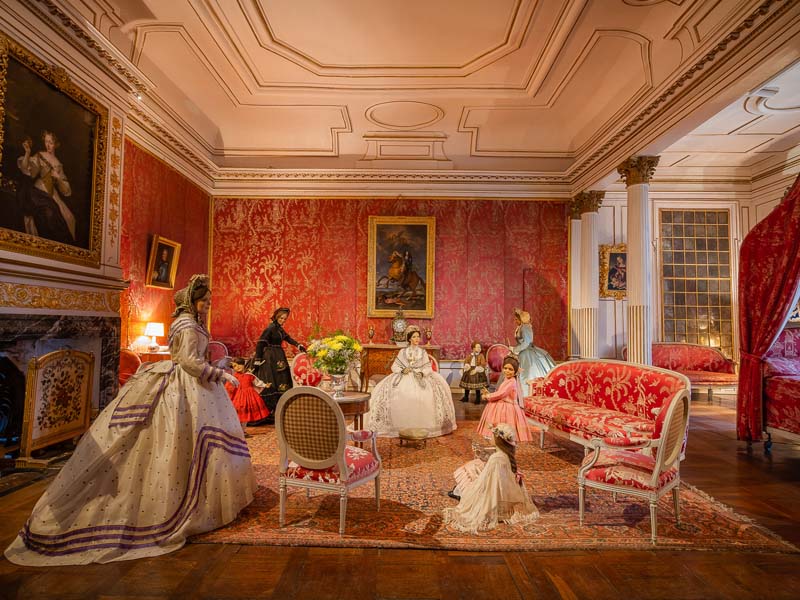 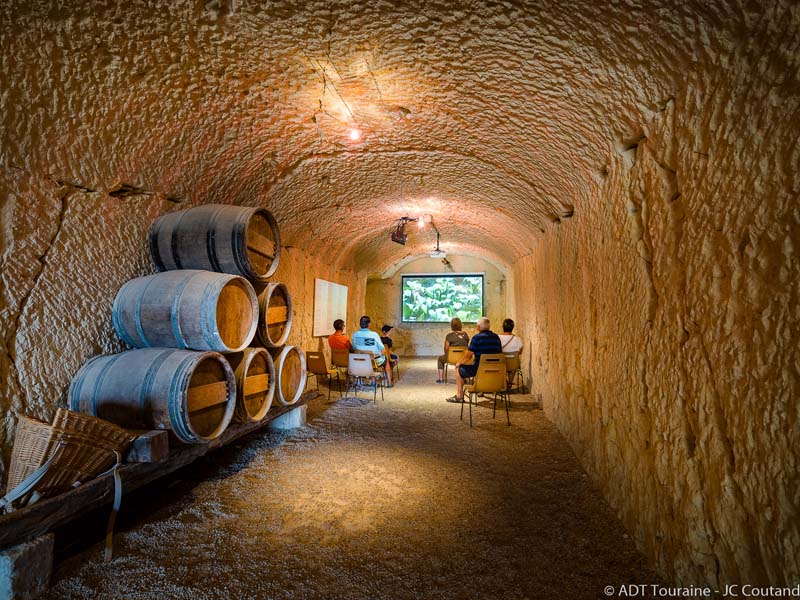 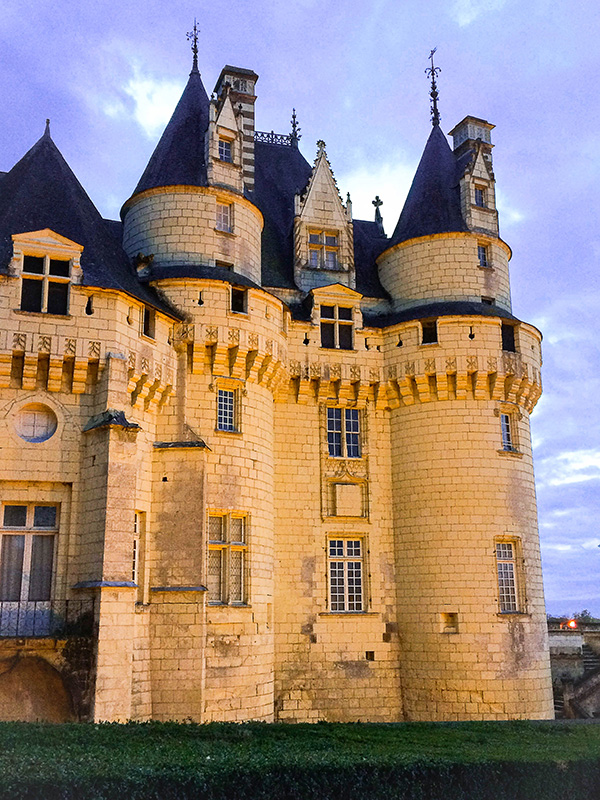 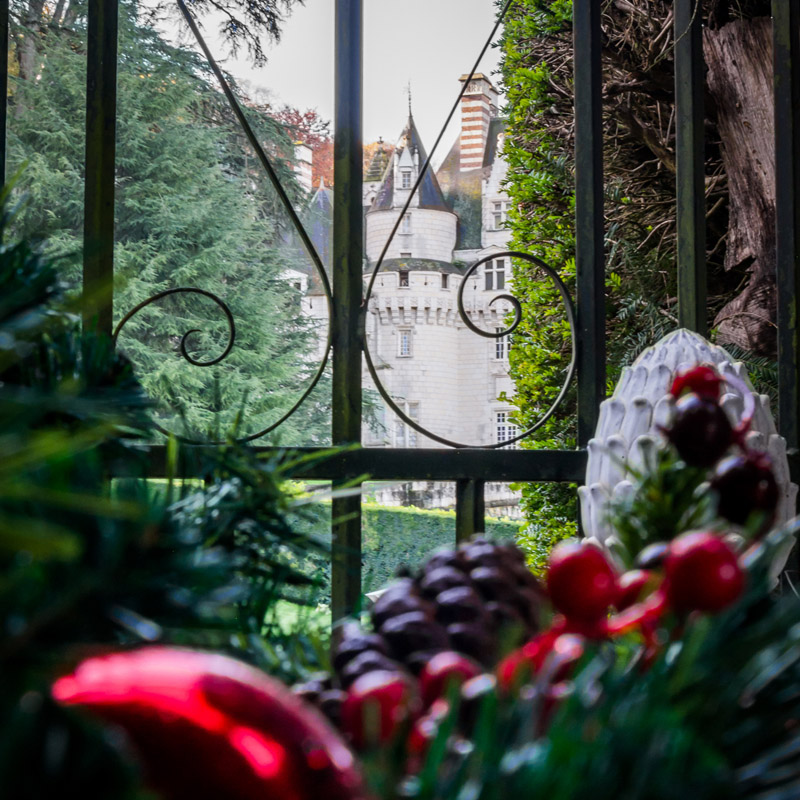 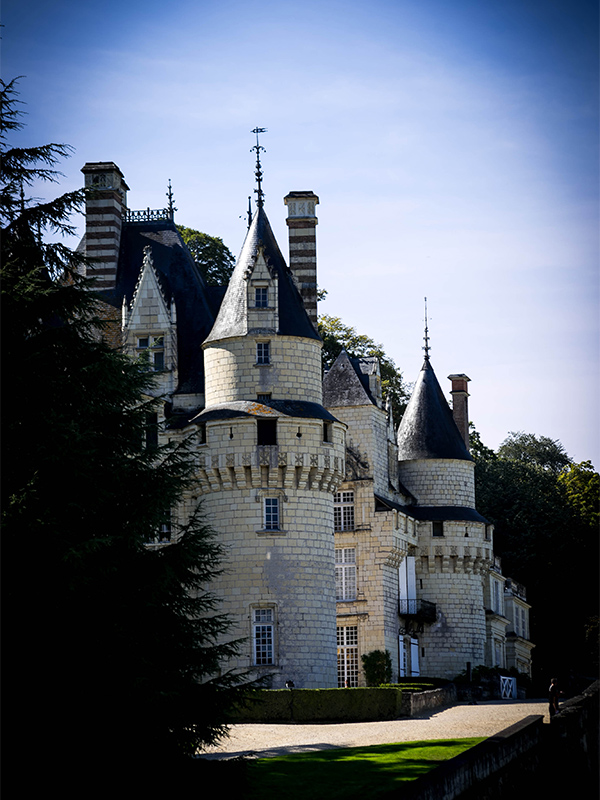 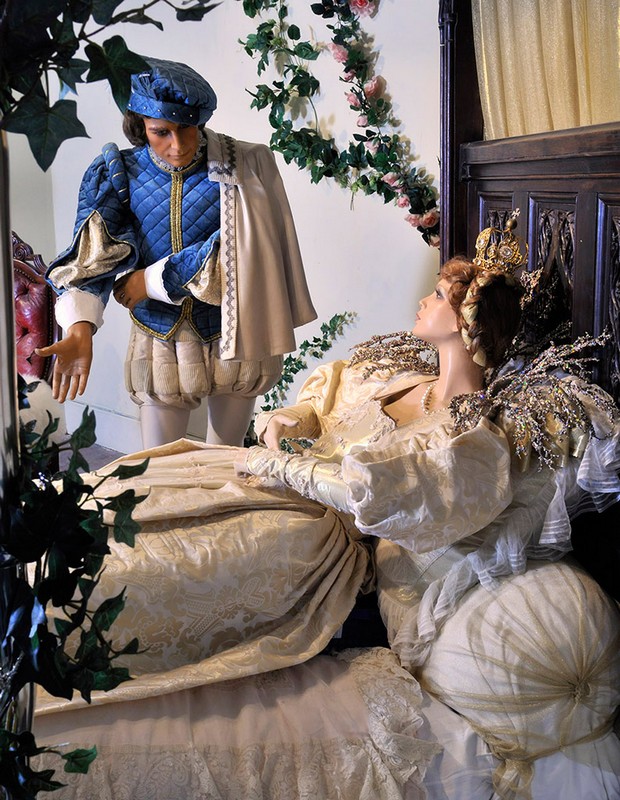 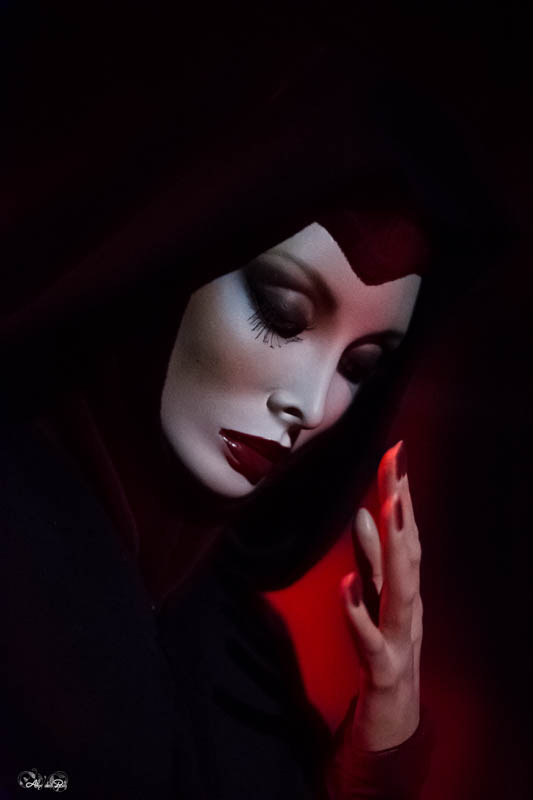 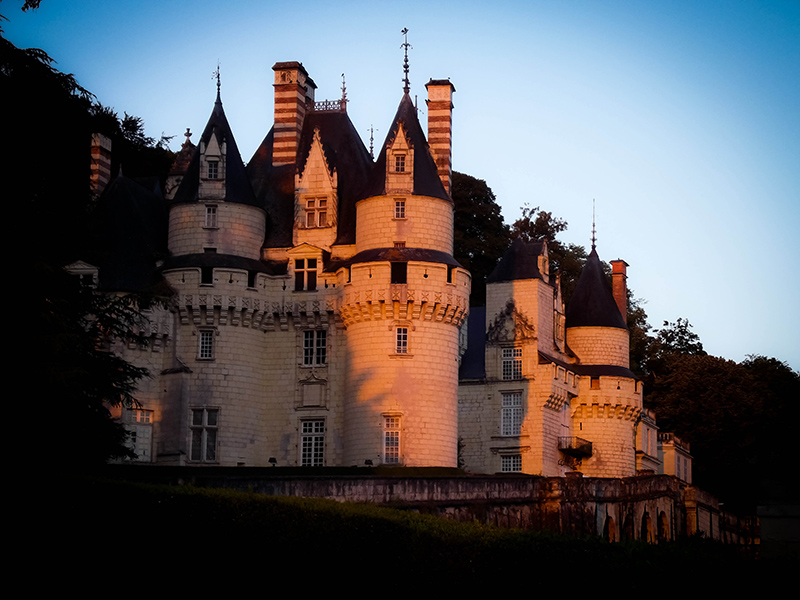 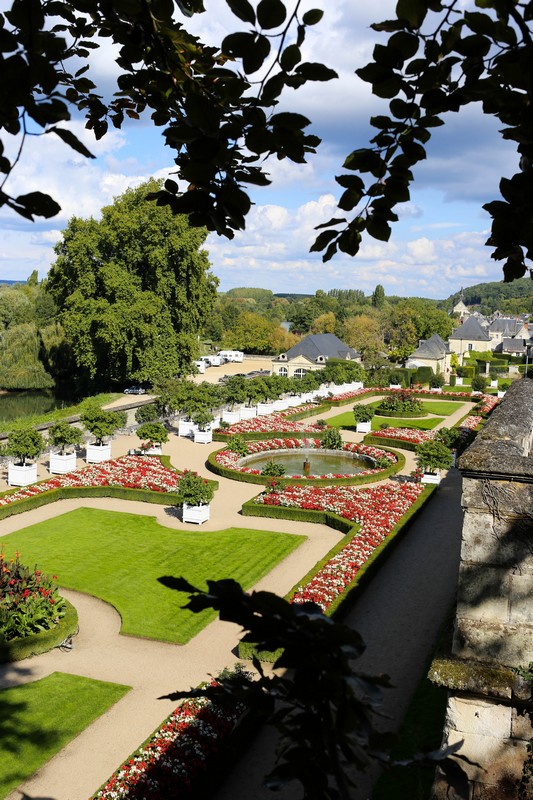 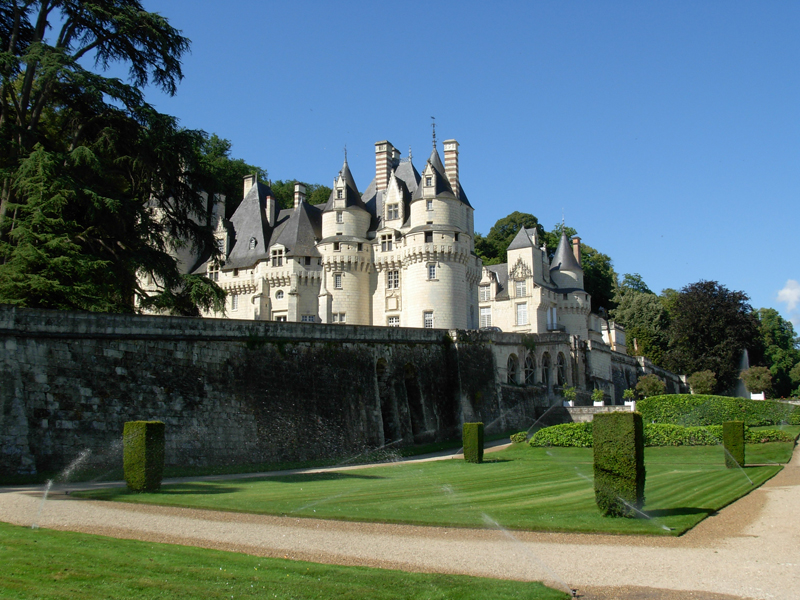 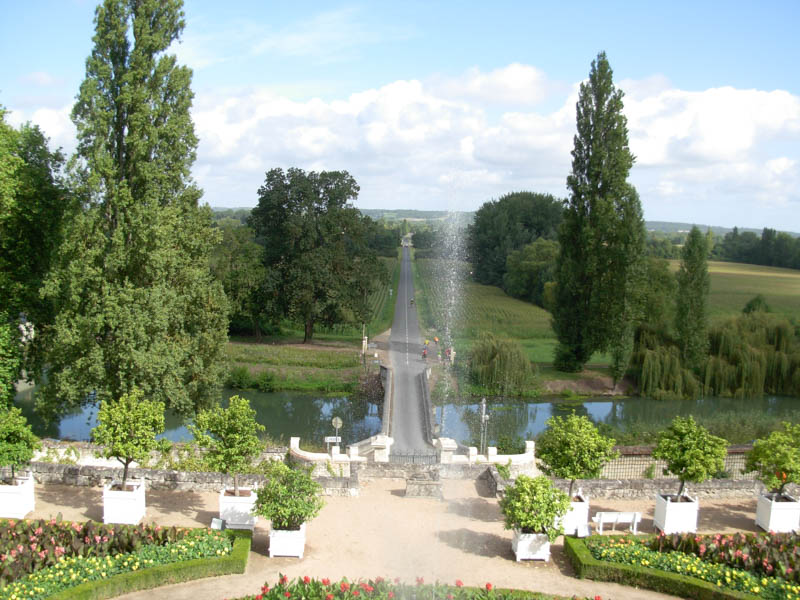 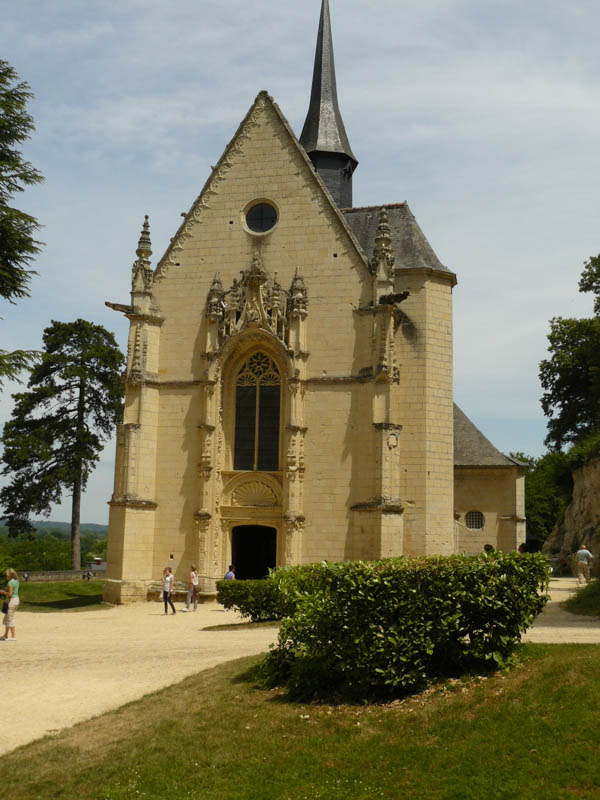 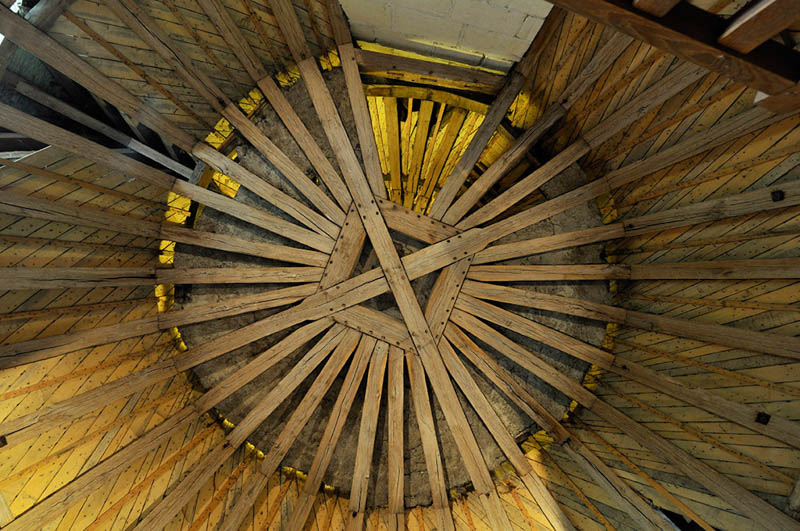 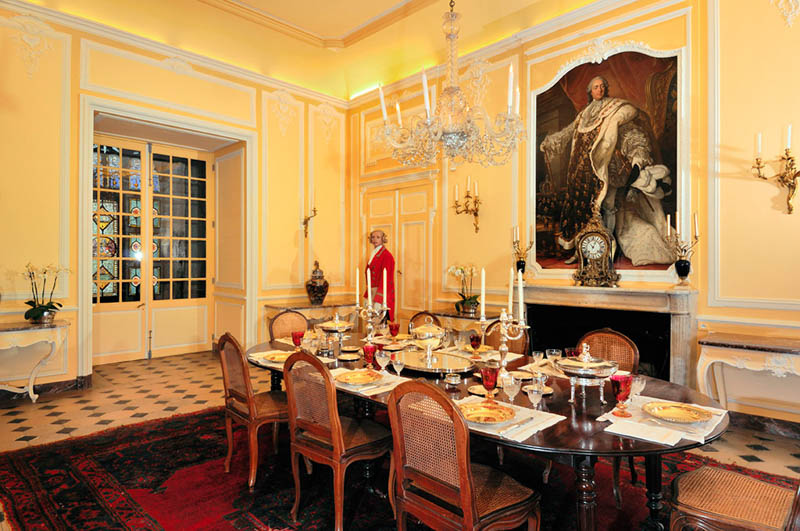 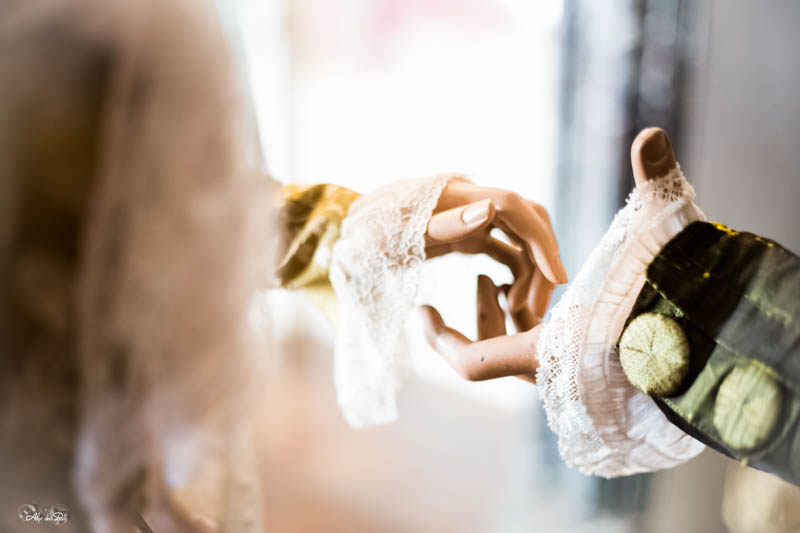