With its working drawbridge, wall-walk and machicolations, the castle built on Louis XI’s orders presents a defensive presence at first glance. Anne of Brittany and Charles VIII were married in this elegant residence with features from the Middle Ages and the Renaissance as well as an exceptional collection of 15th and 16th century furniture and tapestries. The Foulques Nerra keep overlooks the lovely garden planted with trees, perched above the Loire. Family visit: Go to the castle’s royal apartments. Look carefully at the pictures and try and spot the five hidden differences. Easy? Maybe not as easy as all that! But all the answers are somewhere in or around the small library.

Built in the 15th century, it attests to the Renaissance style whilst conserving its original feudal character: drawbridge (finest example in France), remains of the square keep in stone (10th century), many medieval military architectural items. Bequeathed to the Institut de France in 1094 by Jacques Siegfried, listed as a historic monument in 1922, Château de Langeais offers a particular attraction with its medieval fortress appearance overlooking the Loire. Also has its decor, furniture, objets d'art and a remarkable collection of tapestries. It has conserved its exceptional setting as a place where the aristocracy lived in flamboyant times. 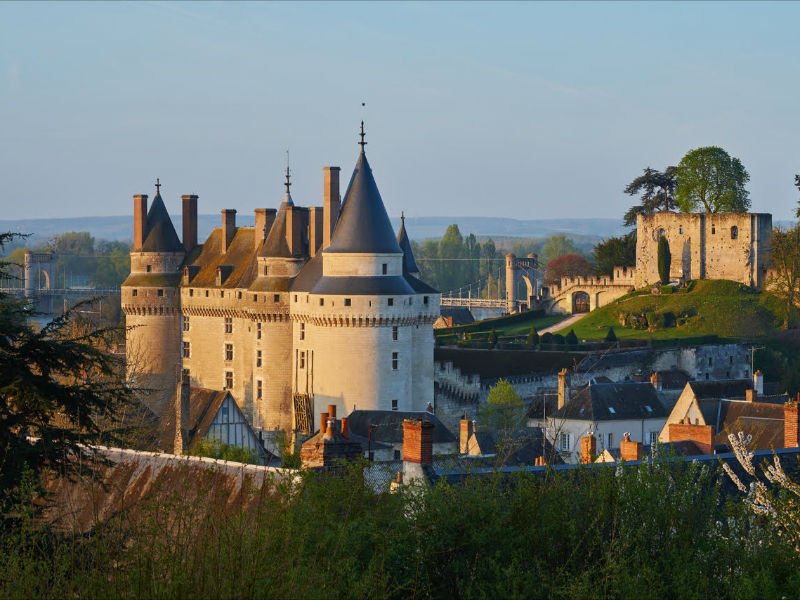 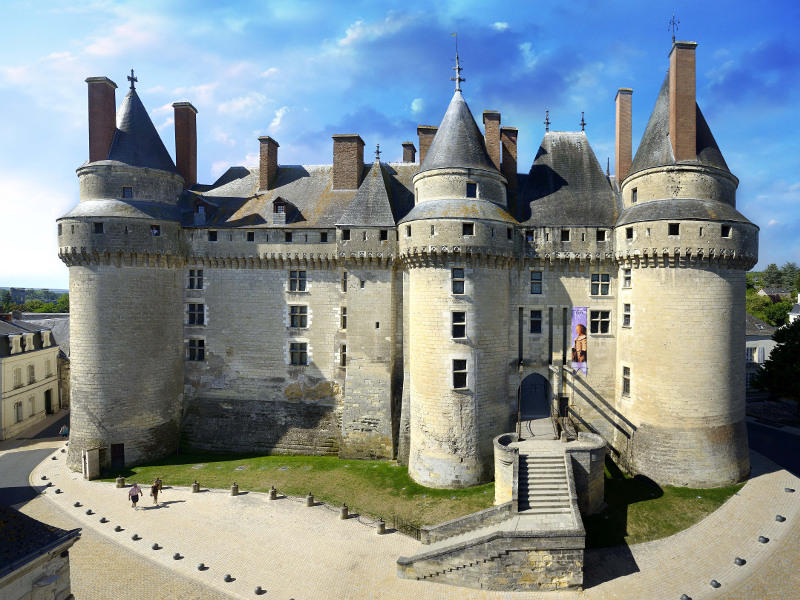 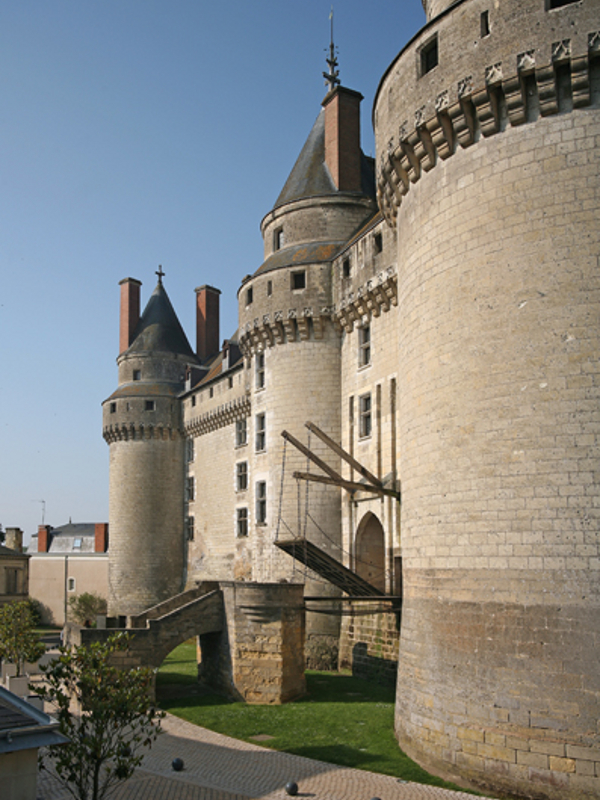 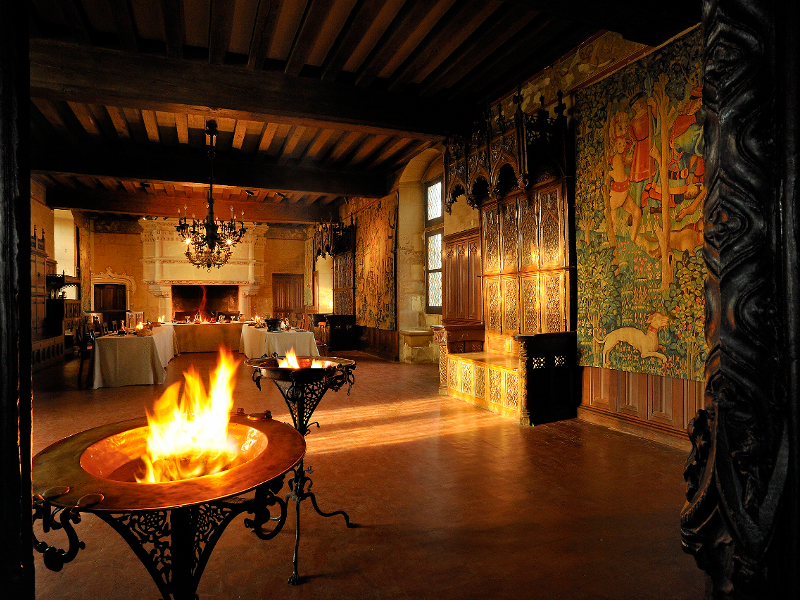 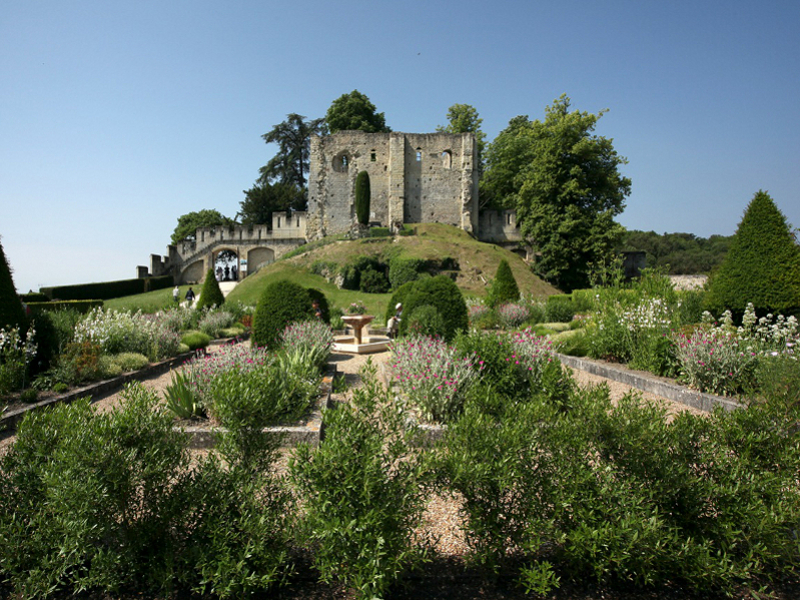 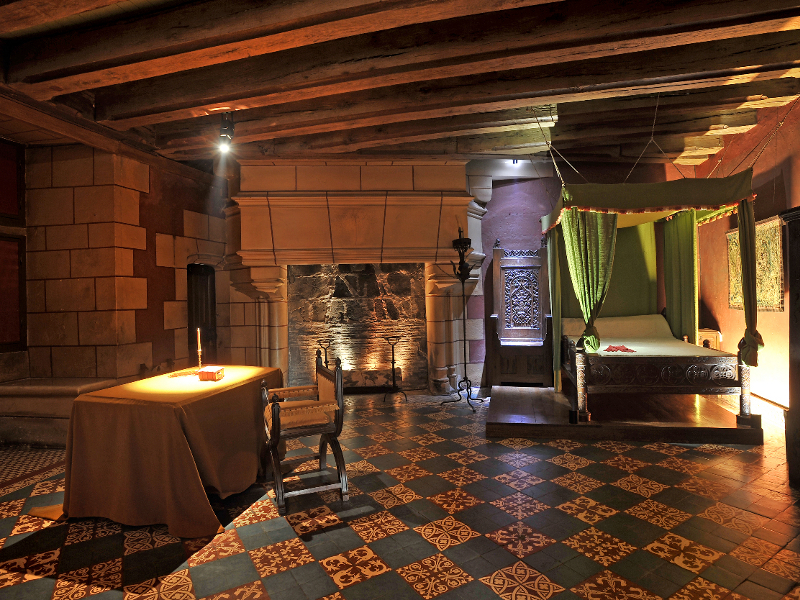 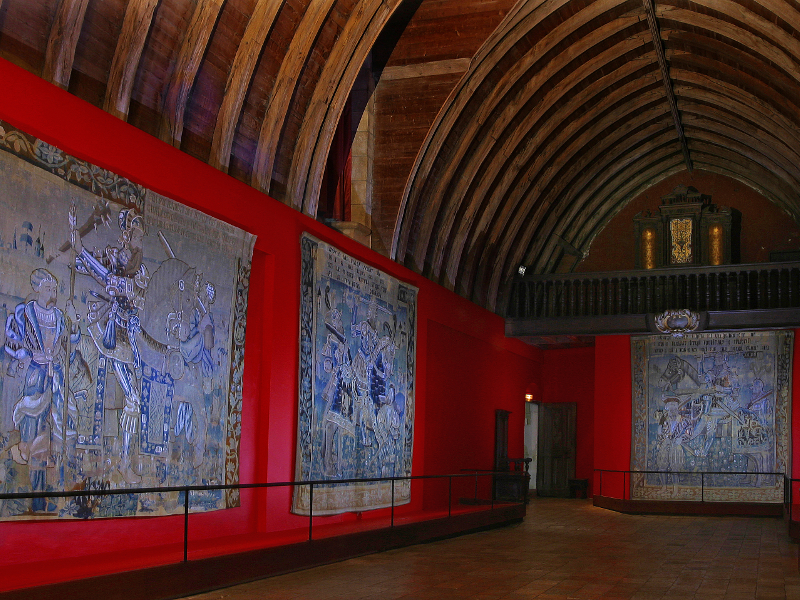