Its arches gracefully straddle the Cher. Beloved home of Diane de Poitiers and Catherine de Medicis, Chenonceau is the second most visited castle in France, after Versailles. This 16th century castle is marvellously furnished (the kitchens are a delight!) and an iPod tour is available. The gardens planted all around the keep will enchant you, not to mention the delightful village, which is spelled with an “x”!

At Chenonceau the harmony between nature and architecture is there for all to see. Particularly exceptional are the château’s gardens, all of which are remarkable: French-style gardens by Diane de Poitiers and Catherine de’ Medici, a maze and vegetable garden. The château is open to visitors every day of the year and its gardens are a daily occupation as they are permanently cultivated. The plantations, renewed in spring and summer, involve the planting of 130 000 bedding plants, grown on site by the team of gardeners. The Green Garden, just in front of the Orangerie and originally designed by Bernard Palissy, contains a collection of outstanding trees, including the magnificent two-hundred year old green oak. The woodland park borders this perfect layout of gardens. 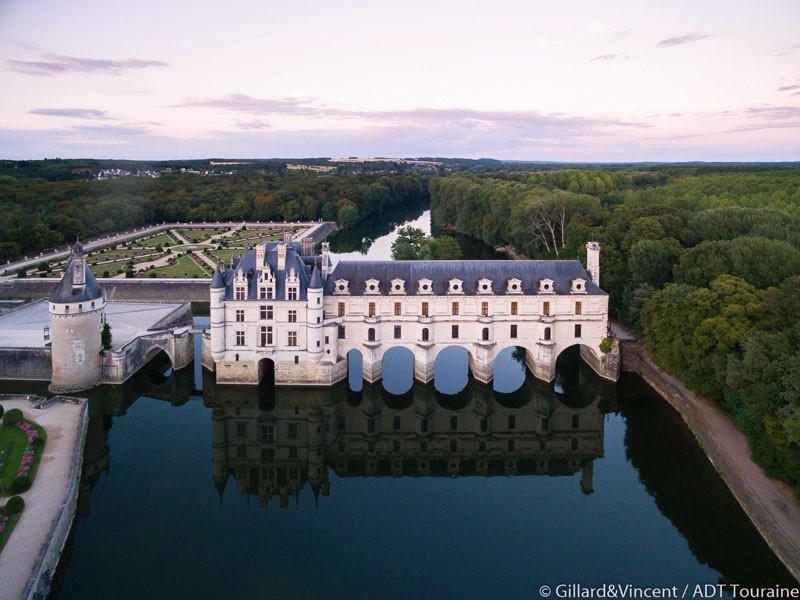 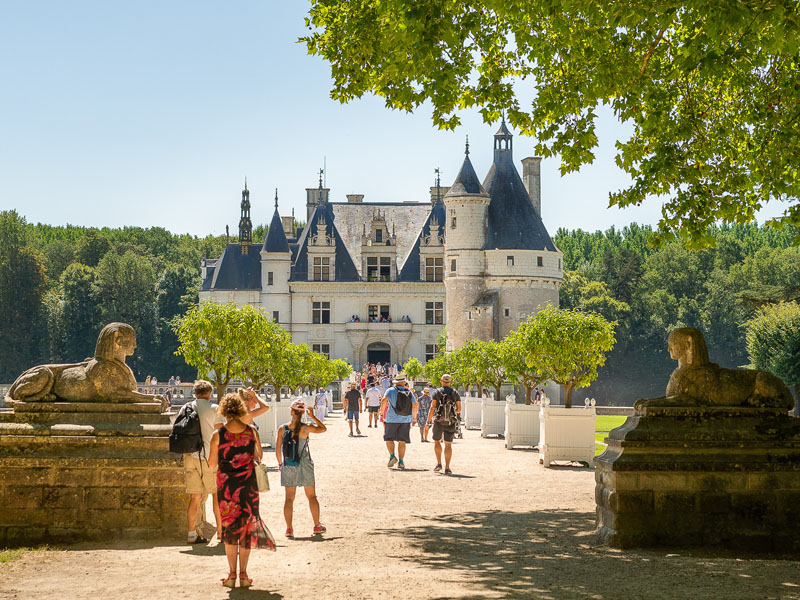 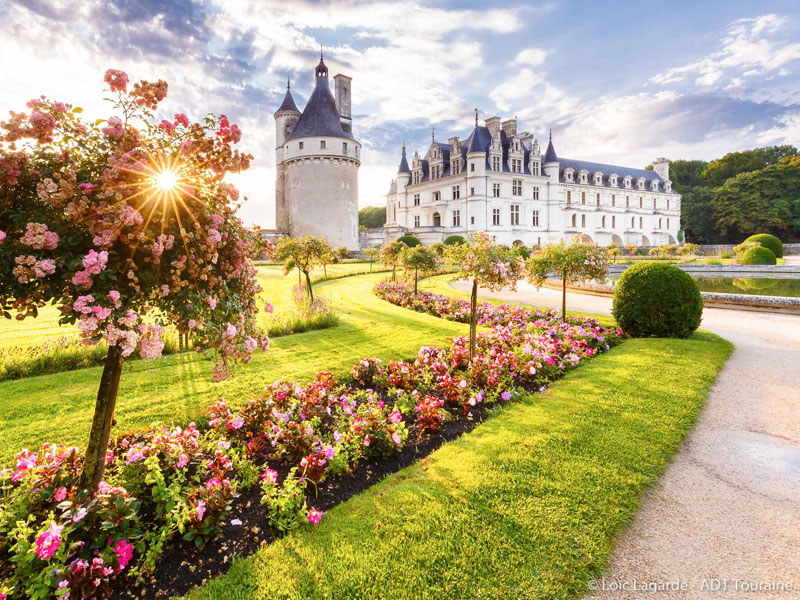 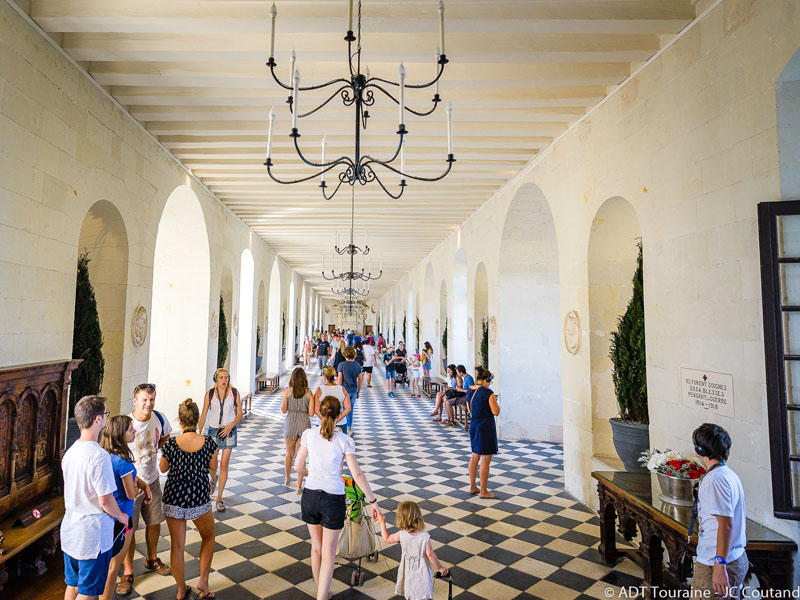 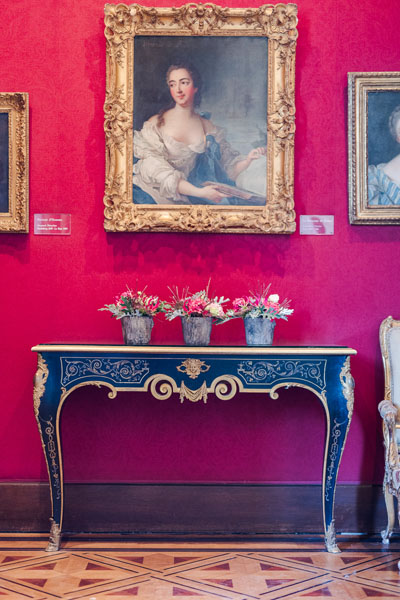 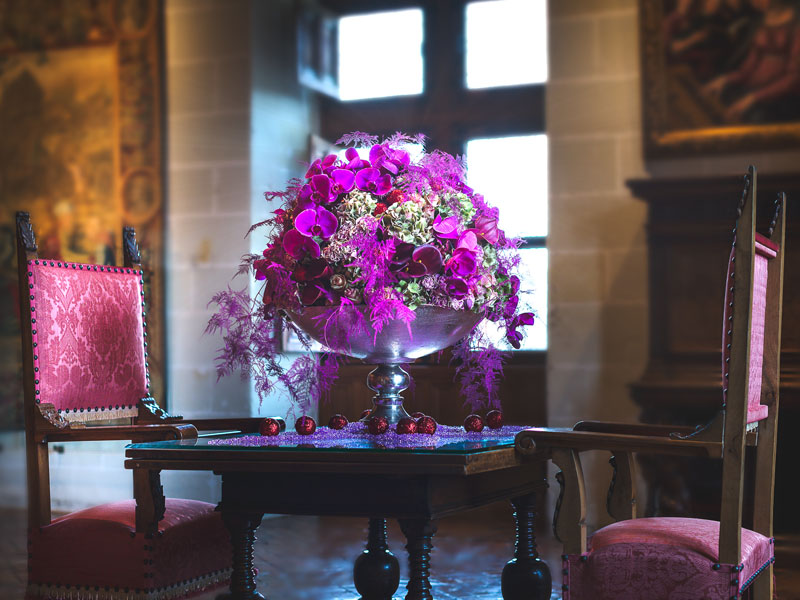 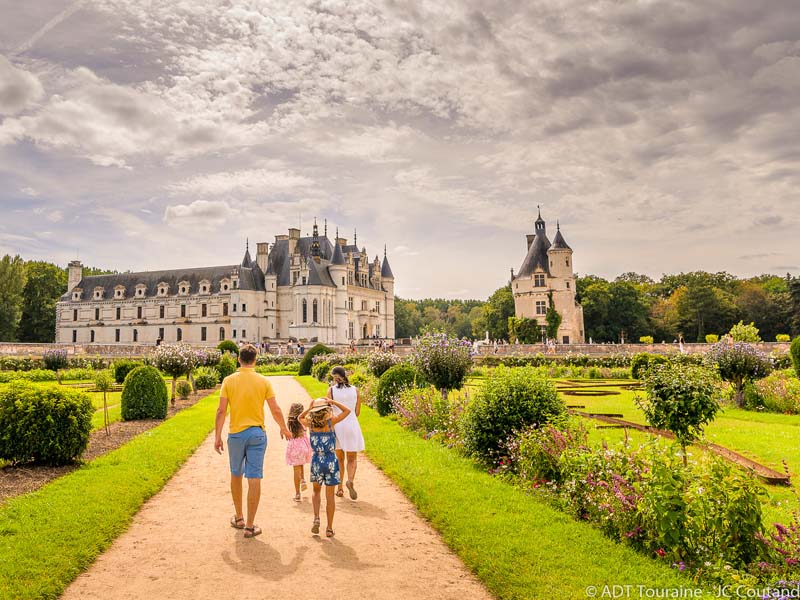 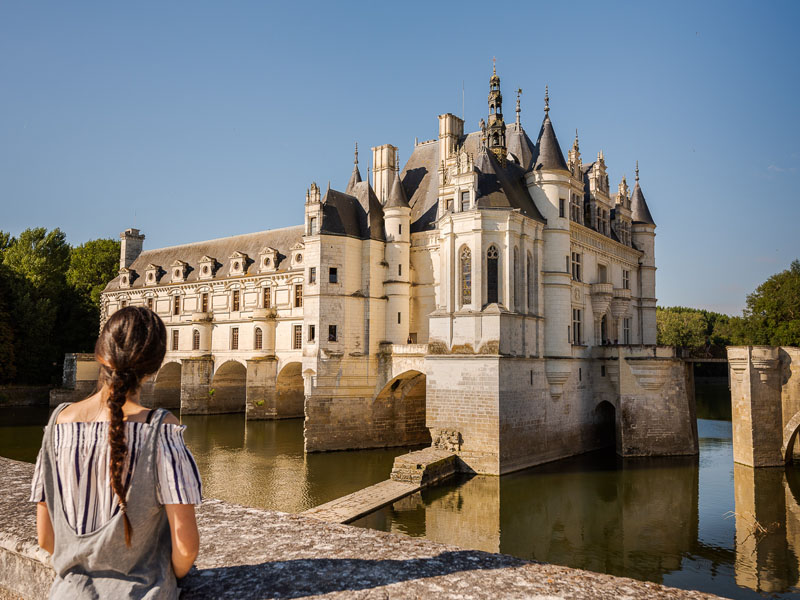 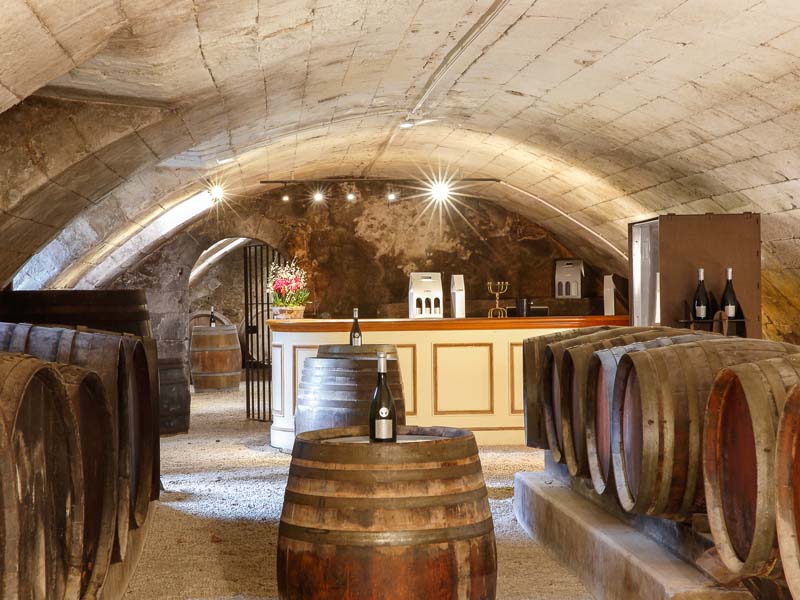 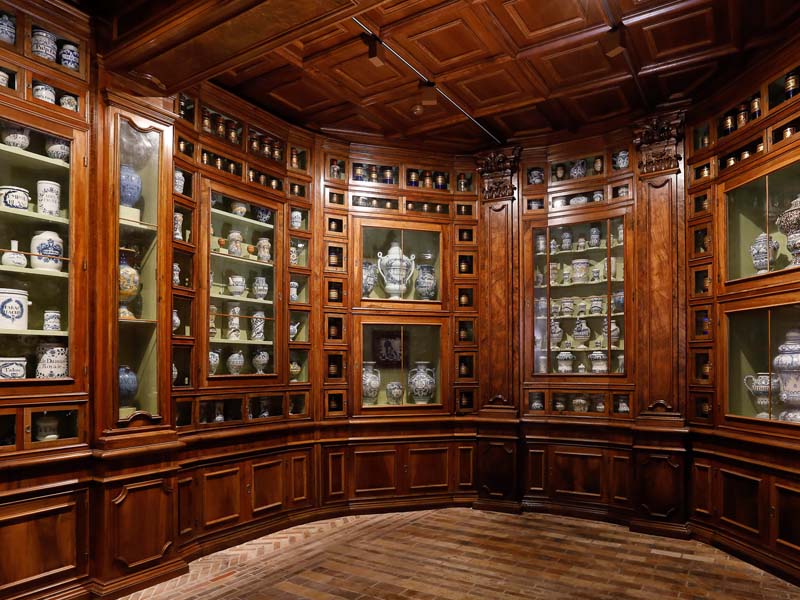 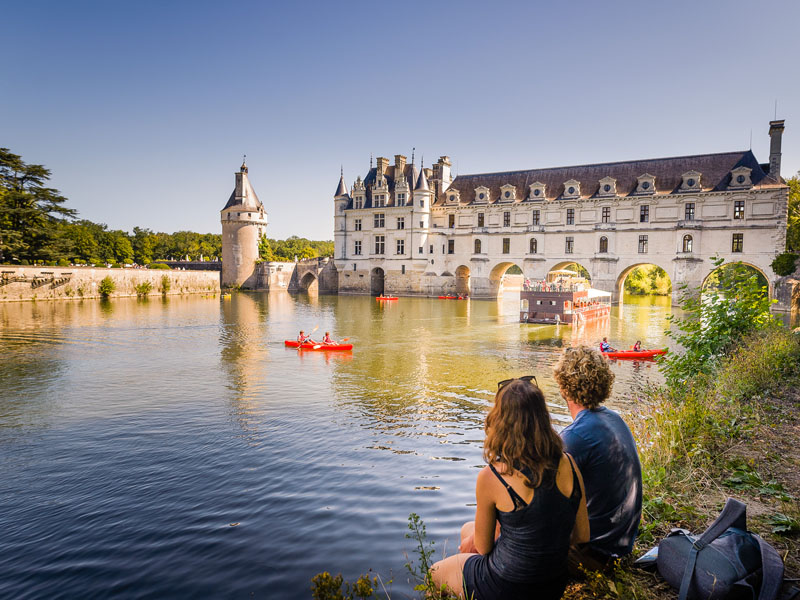 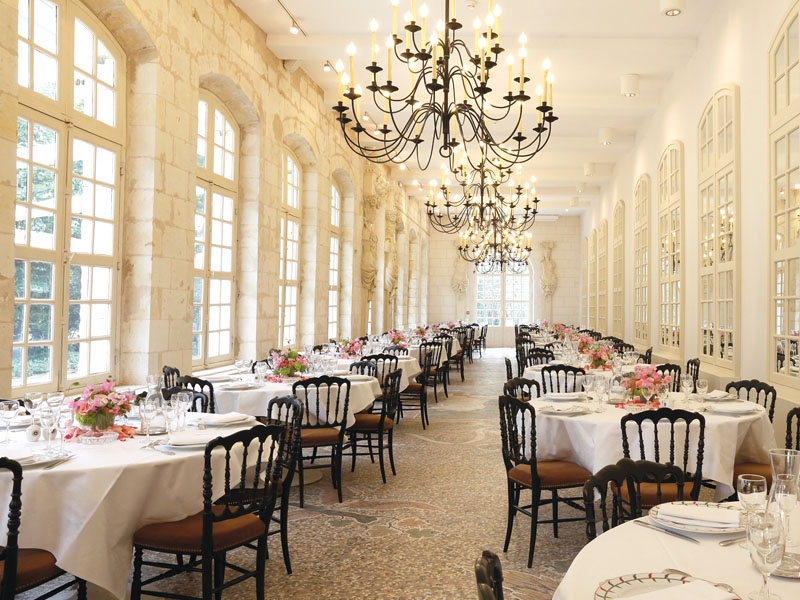 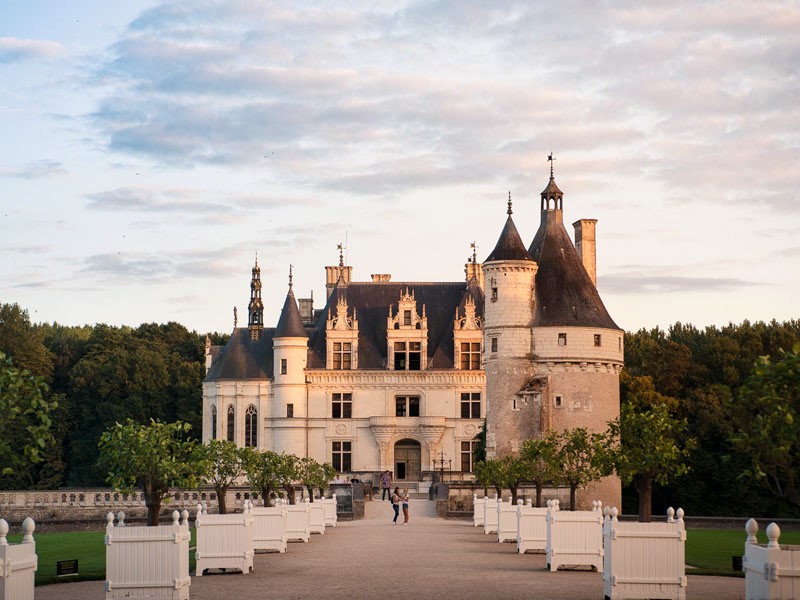