Chambord is an exceptional work of art and a UNESCO World Heritage Site. Built to match the dreams of François I, Chambord is emblematic of the French Renaissance across the globe. The chateau is inextricably linked with its natural forest surroundings. With its 5440 hectares, the Domaine is the largest walled estate in Europe (less than 2 hours from Paris). In 2017, a restoration of the Gardens à la Française in their original state of the 18th century was made, six and a half hectares at the foot of the castle. Package (+ 20 pers.) with tasting at the château of local wines with local products. Guided tour of the gardens available (01:00).

English garden: Drawn from the plans of the one created in 1889, the English garden is articulated around three alleys: two main ones compose an open landscape, punctuated by tall trees or groves; The third alley runs through a reconstructed undergrowth at the edge of the existing forest massif. A total of eighty plants between the ages of ten and twenty expose the variety of regional species. French gardens: Commanded by Louis XIV, but completed in the reign of Louis XV, these gardens existed for more than two centuries before gradually disappearing in the inter-war period. Fully restored in 2017, they occupy six and a half hectares at the foot of the castle. Guided tour of the gardens available. 01:00. 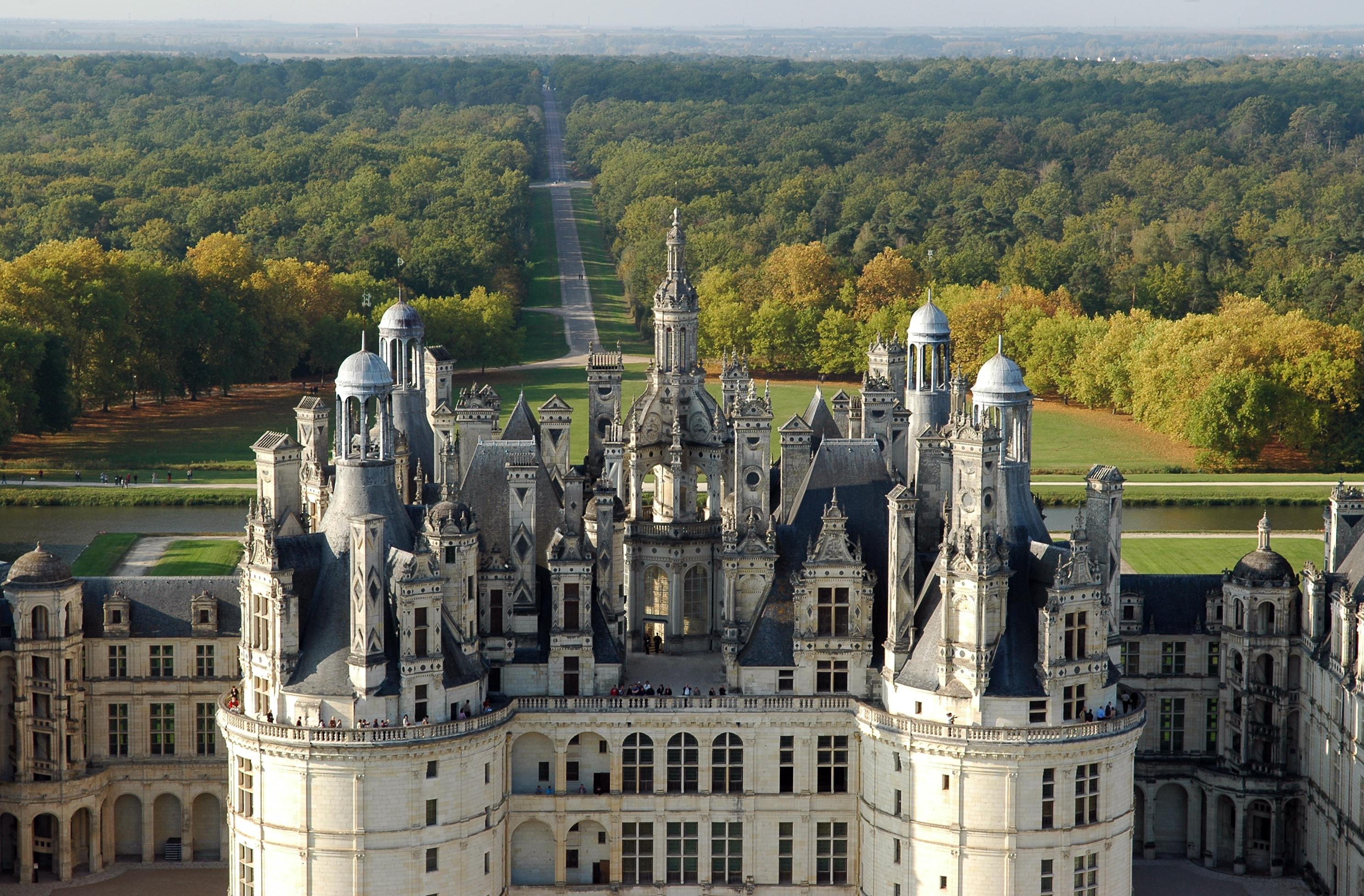 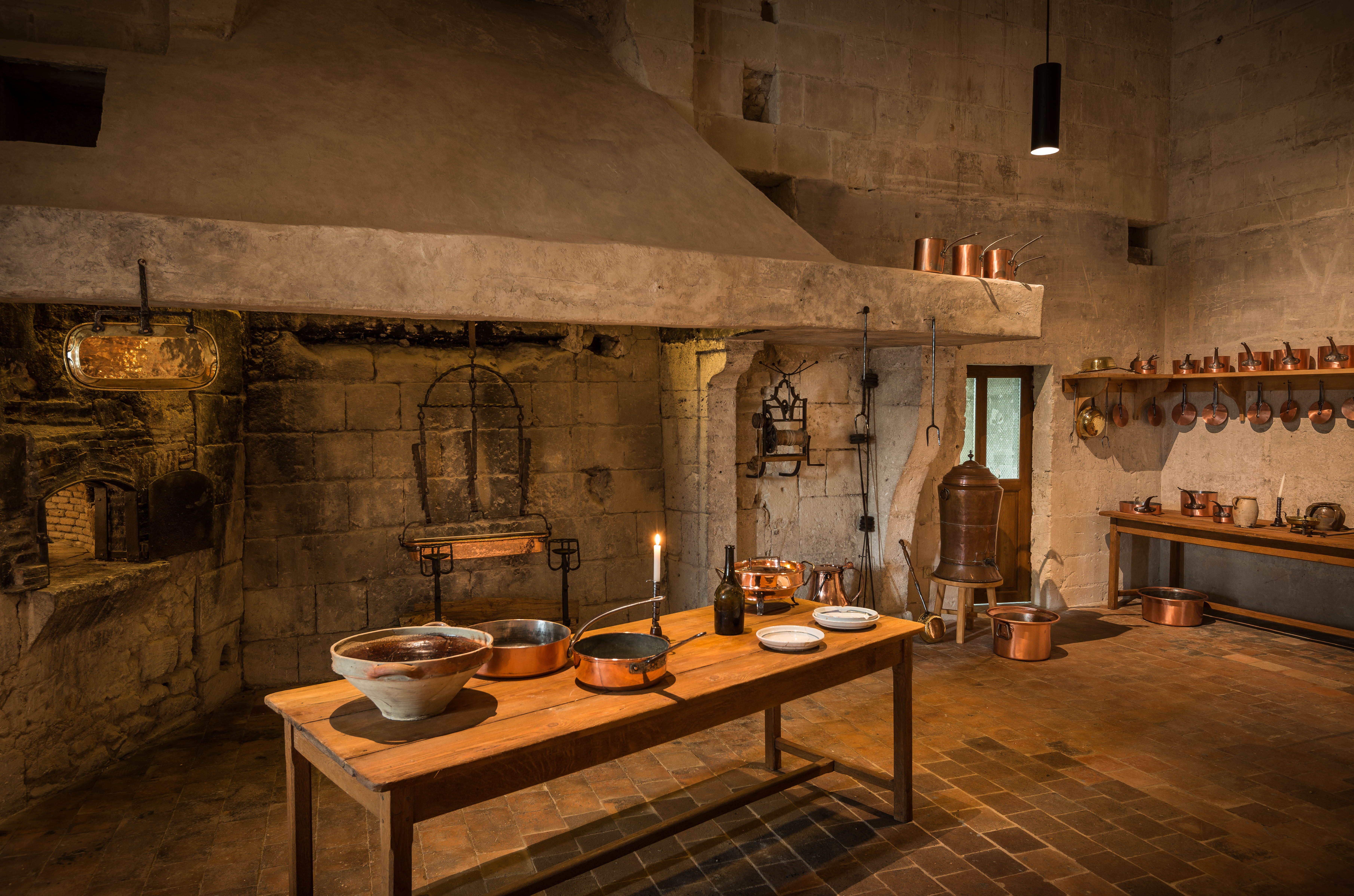 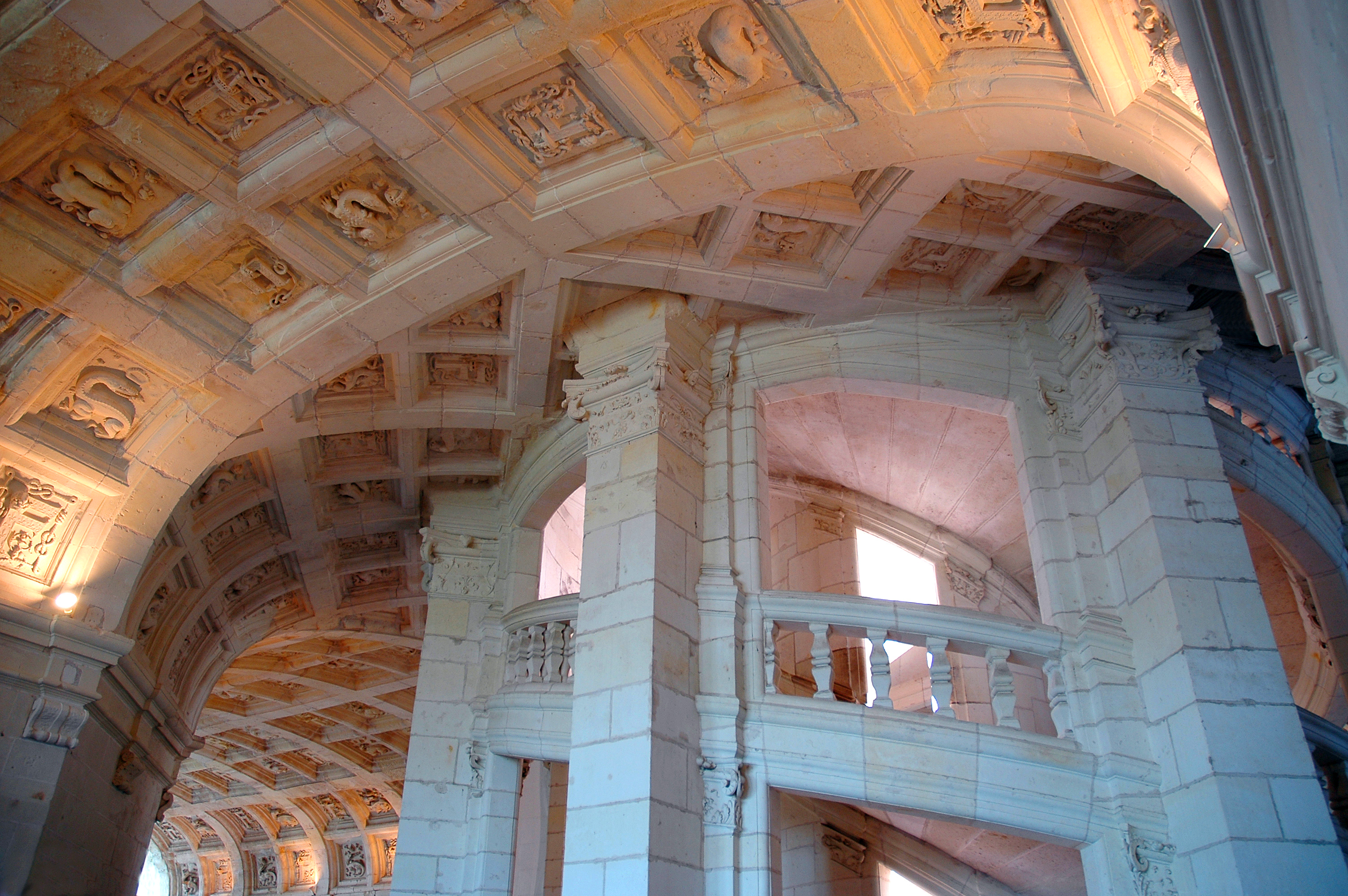