With 131 rooms, it is said to be the largest château after the Château de Chambord! The birthplace of the Capetian dynasty, the Château de Meung was the prestigious residence of the bishops of Orléans until the French revolution. Nicknamed “the château of two faces” due to its medieval and classical façades, the manor house has accommodated many great names in French history: distinguished guests such as King Francis I and King Louis XI, living legends such as Joan of Arc and prison inmates such as the poet, François Villon. From the sophistication of the liquor lounge to behind the scenes in the kitchen, the 18th century chapel to the bishop’s bathroom, and the attic to the eerie underground passages, the owners of the Château de Meung will reveal all their secrets… 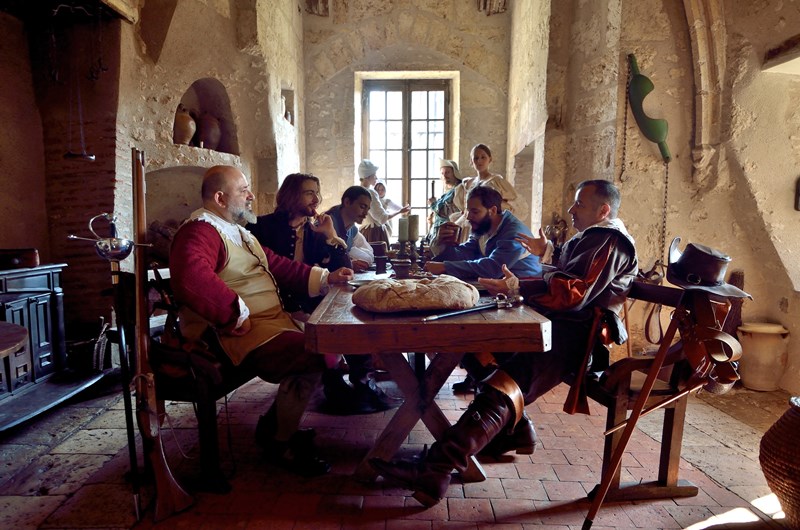 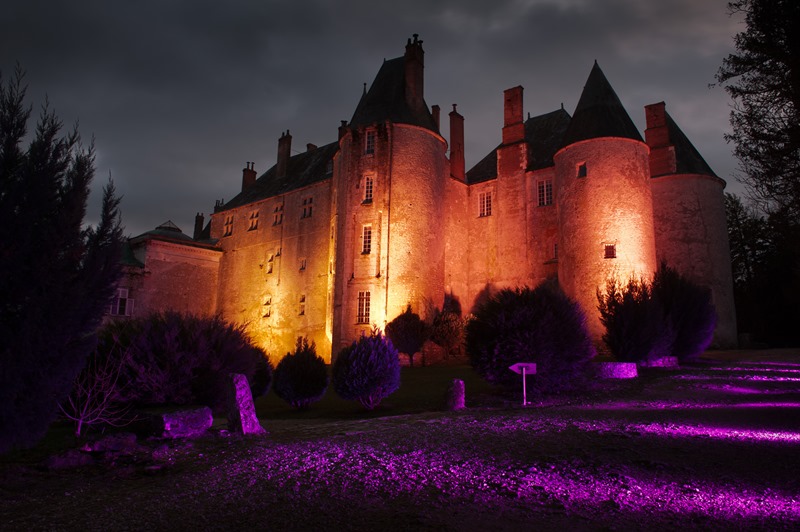 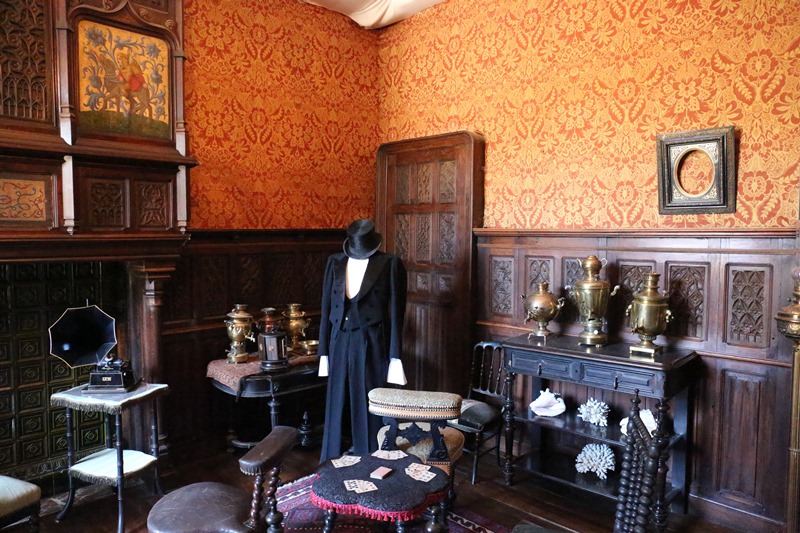 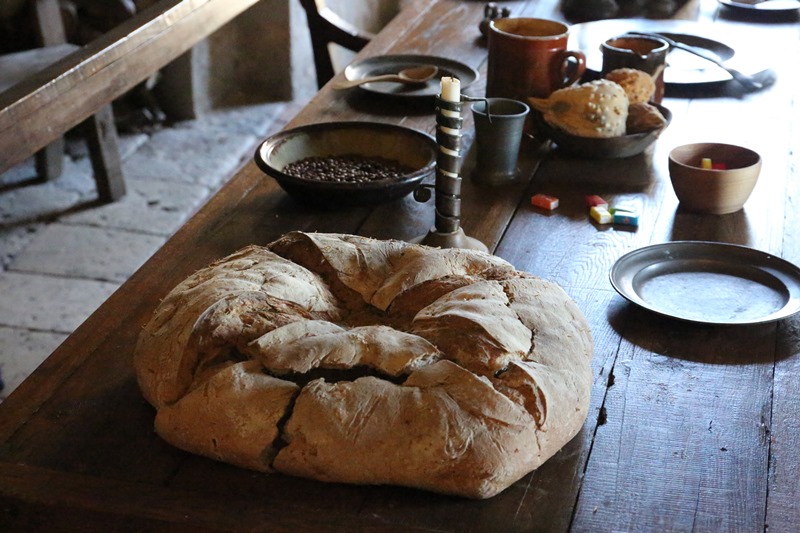 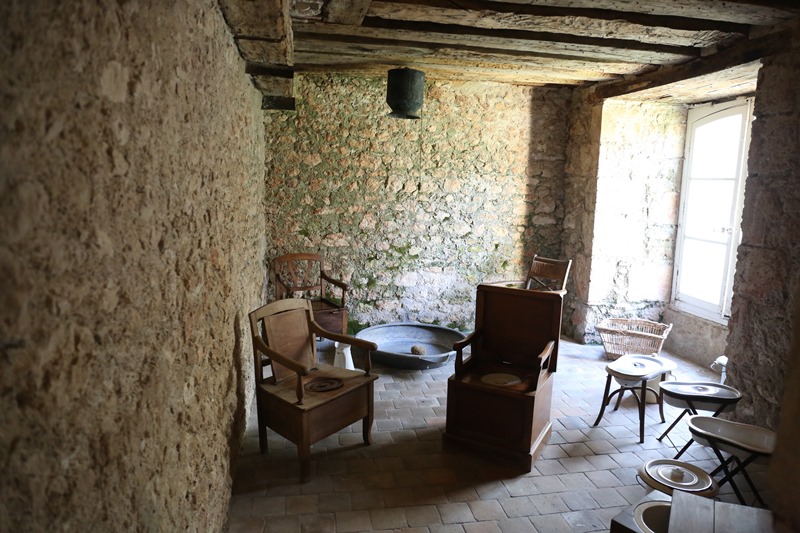 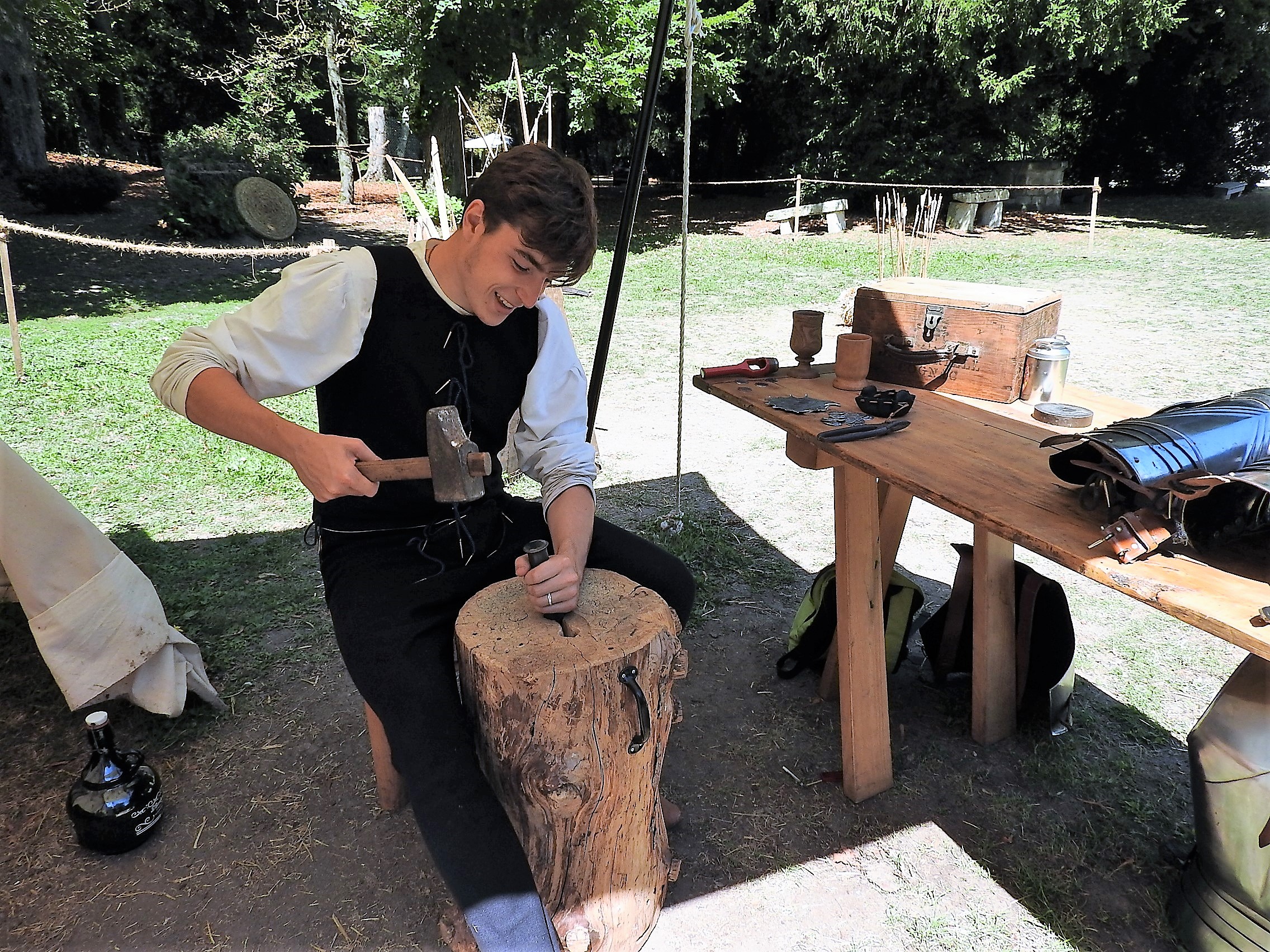