The Château de Beaugency is reinventing itself and will reopen its doors on July 13. It has been transformed into a Château-Centre d’Art Numérique with multiple vocations: a tourist destination dedicated to heritage and innovation, a space for artistic residencies, a site for transmission and mediation, and a work base for creative teams. Superb example of seigneurial lodging, it is successively owned by the lords of Beaugency, the crown of France then the dukes of Orleans in the fourteenth century who will remain owners until the French Revolution. Louis XI, François I or Jeanne d’Arc stayed there. The castle was mainly the home of Jean de Dunois known as the «Bâtard d’Orléans» and companion of Jeanne d’Arc.

Hanging along the castle, in the city centre, the medieval garden offers the shade of the vines of its pergola and the soft murmur of its fountain, symbol of life … A sign of richness, the pleasure garden, also known as the “orchard”, mixes cobbled benches conducive to rest and reading and squares bordered by “plessis” (braided wood), welcoming useful plants (the simple ones) and the flowers for the chapel ornament and the fragrant roses... 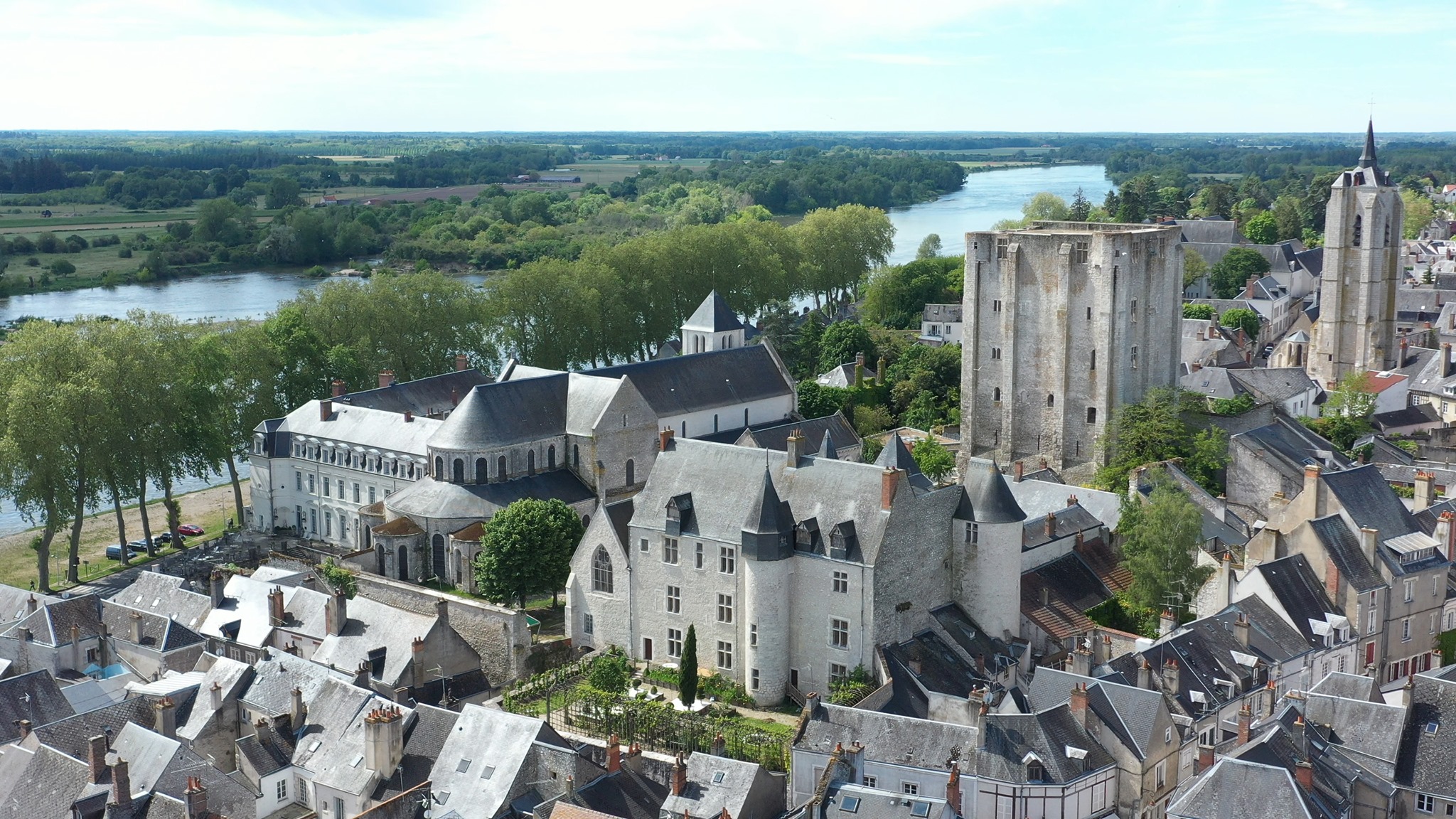