Etienne Bouvet created the house of Bouvet Ladubay
in 1851, by associating his brand with the name of his
wife. At the end of the 19th century its success was
extraordinary, so much so that it became the largest
producer of sparkling wines in the world. Through
the 8 km of cellars, visitors are shown all the stages
of winemaking in an exceptional setting. The Bouvet
Ladubay house also boasts steel and glass architecture,
a small theatre and a ‘sunken cathedral’, carved into the
rock. The carriage room makes a fine degustation area.
Note: Contemporary Art Centre, seminar and receptions
rooms available. 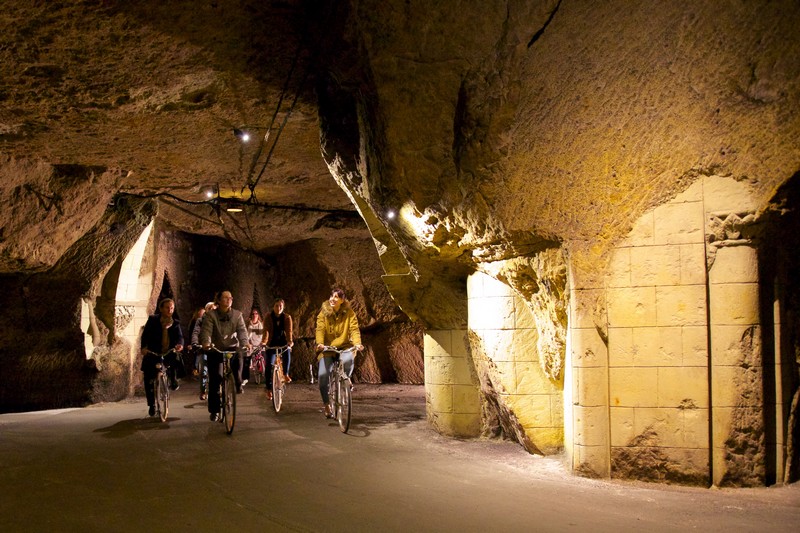 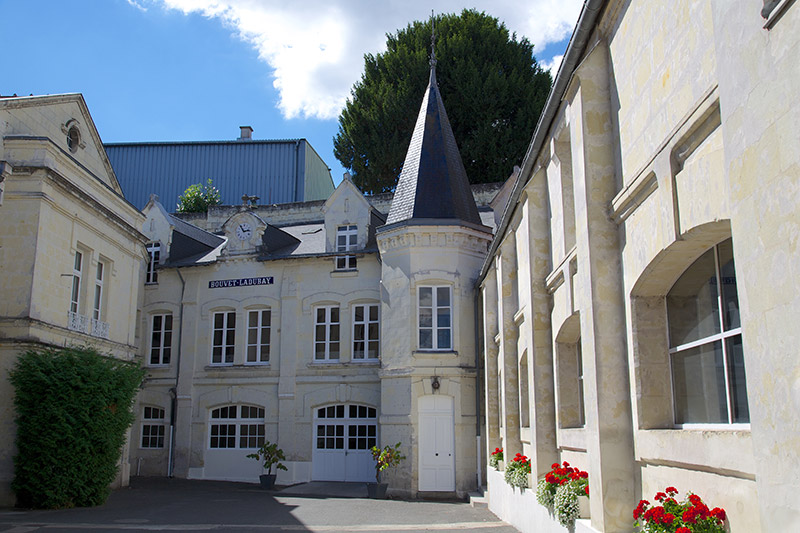 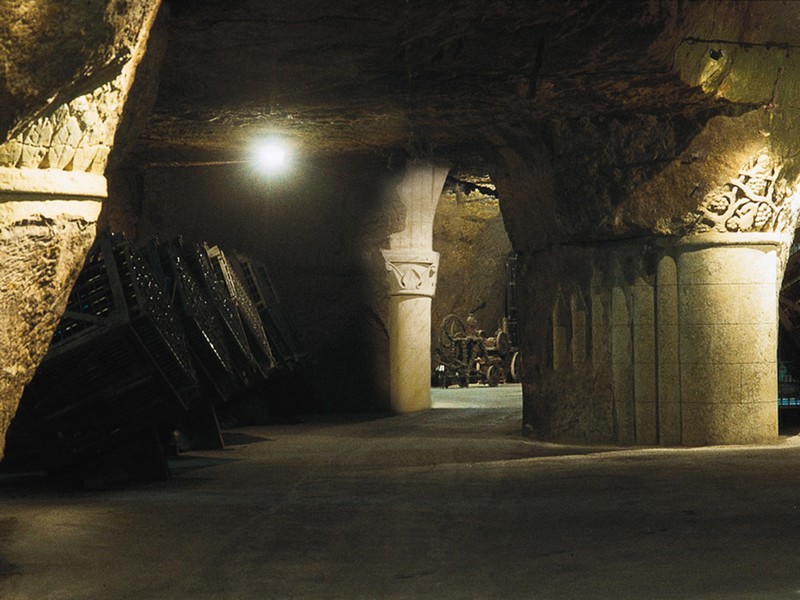 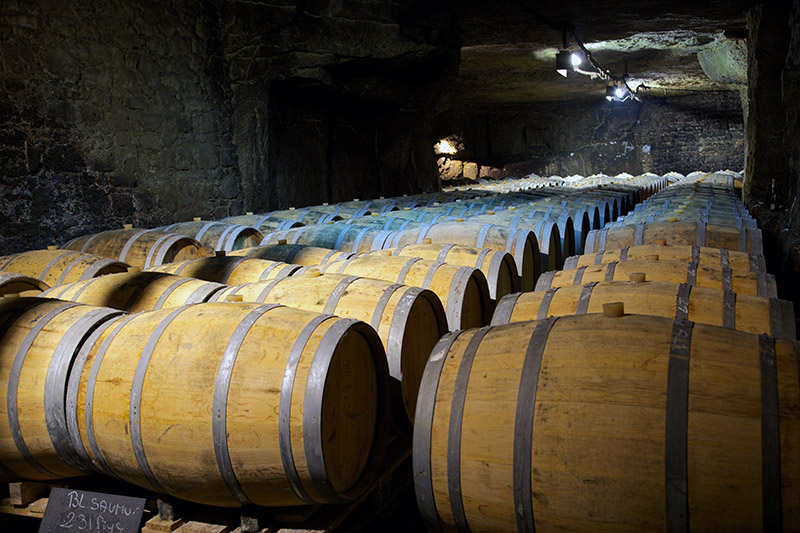