A drink is a former arm of the Loire which is supplied with water at the time of floods. Regularly found in along the floodplain. The origin of the word comes from the dialect drink ” Boëre ” ( a water hole to ” Boëre ” animals). A parcours- interpretive trail of 2.5 km was laid out there to raise awareness of biodiversity and its conservation. Thus the guinea fritillary or ” Gogane ” is revealed in May, the Anax emperor in June, the small carnivorous plant : the bladderwort with yellow flowers from June to July, but also the beautiful insect that is the ash- blue Alpine Rosalie if you are observant. You will surely not fail to flush turning a bank one of those innumerable water fowl that make the charm of the site. 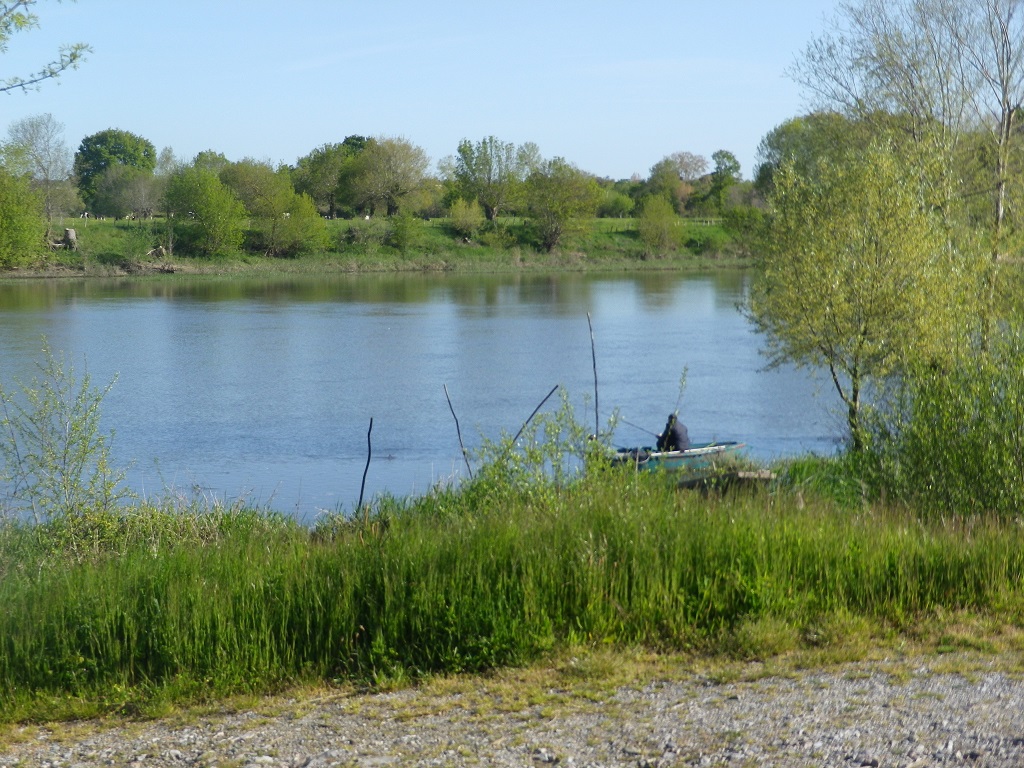 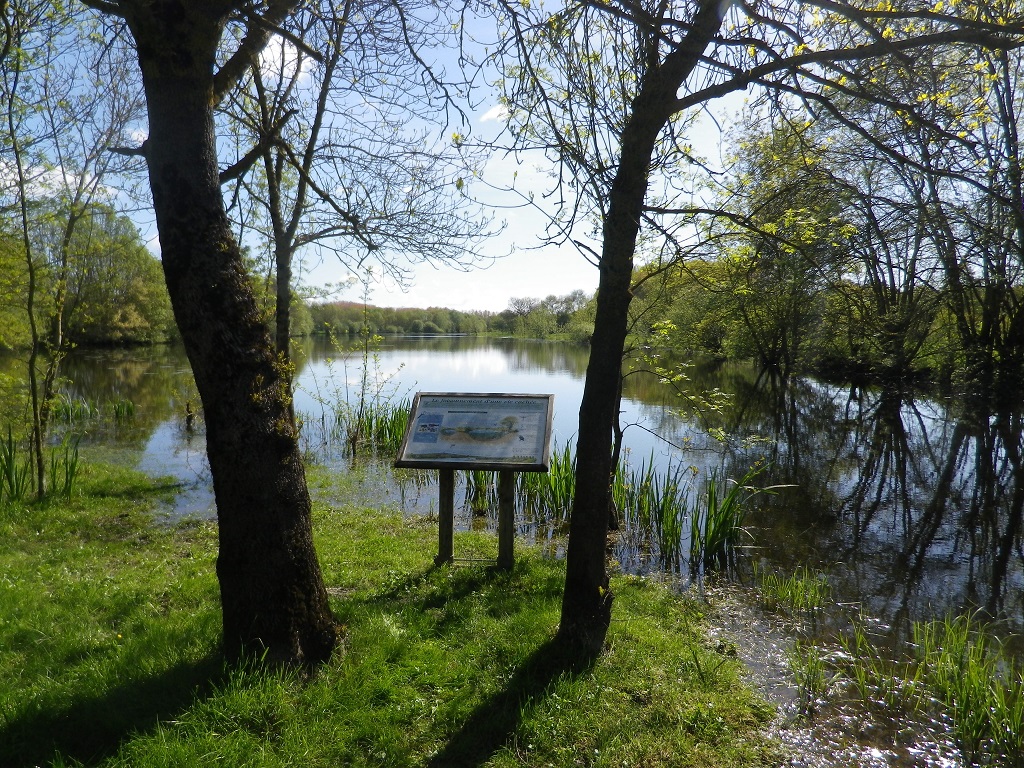 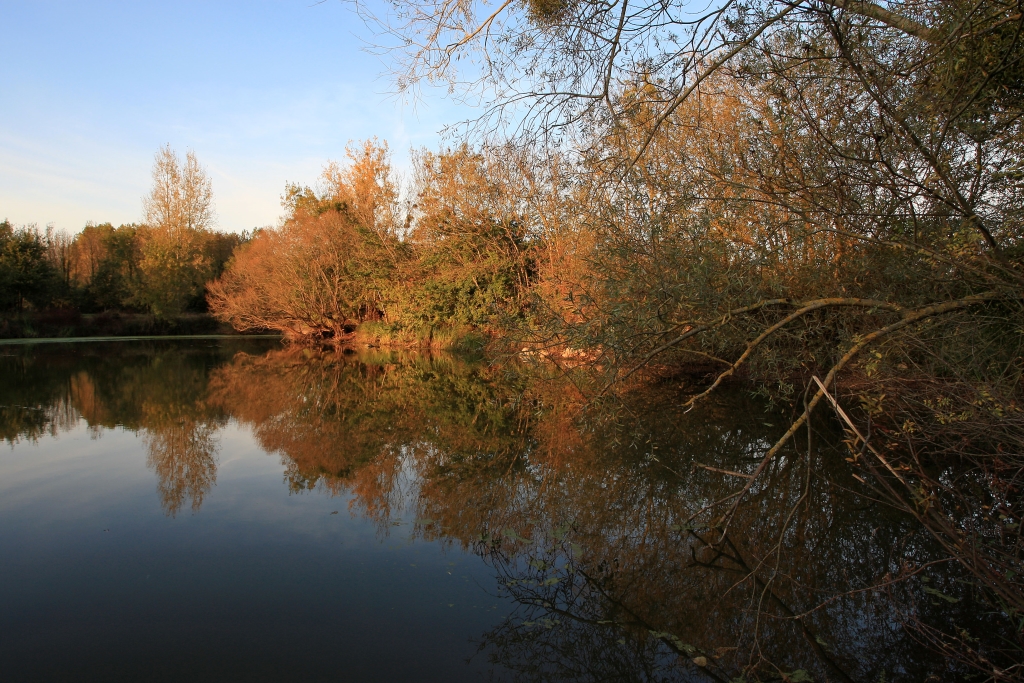