The Auberge Pom’poire opened its doors in 2006 on the initiative of Christian and Florence Gillet, on the family land and orchards of Azay-le-Rideau. Since 2016, it is now their son Bastien Gilet and his wife who have taken over the running of the establishment. The chef Bastien Gilet officiates behind the stoves, working in particular with local producers. In a trendy and friendly atmosphere, indoors or on the terrace, you will enjoy a creative and product-friendly cuisine. A cuisine that is also precise in its textures and combination of flavours. On site, the 6 rooms of the Auberge Pom’poire allow you to stay on half-board.Spoken languages ​​:French, English
Languages ​​documentation:French
Home groups:yes 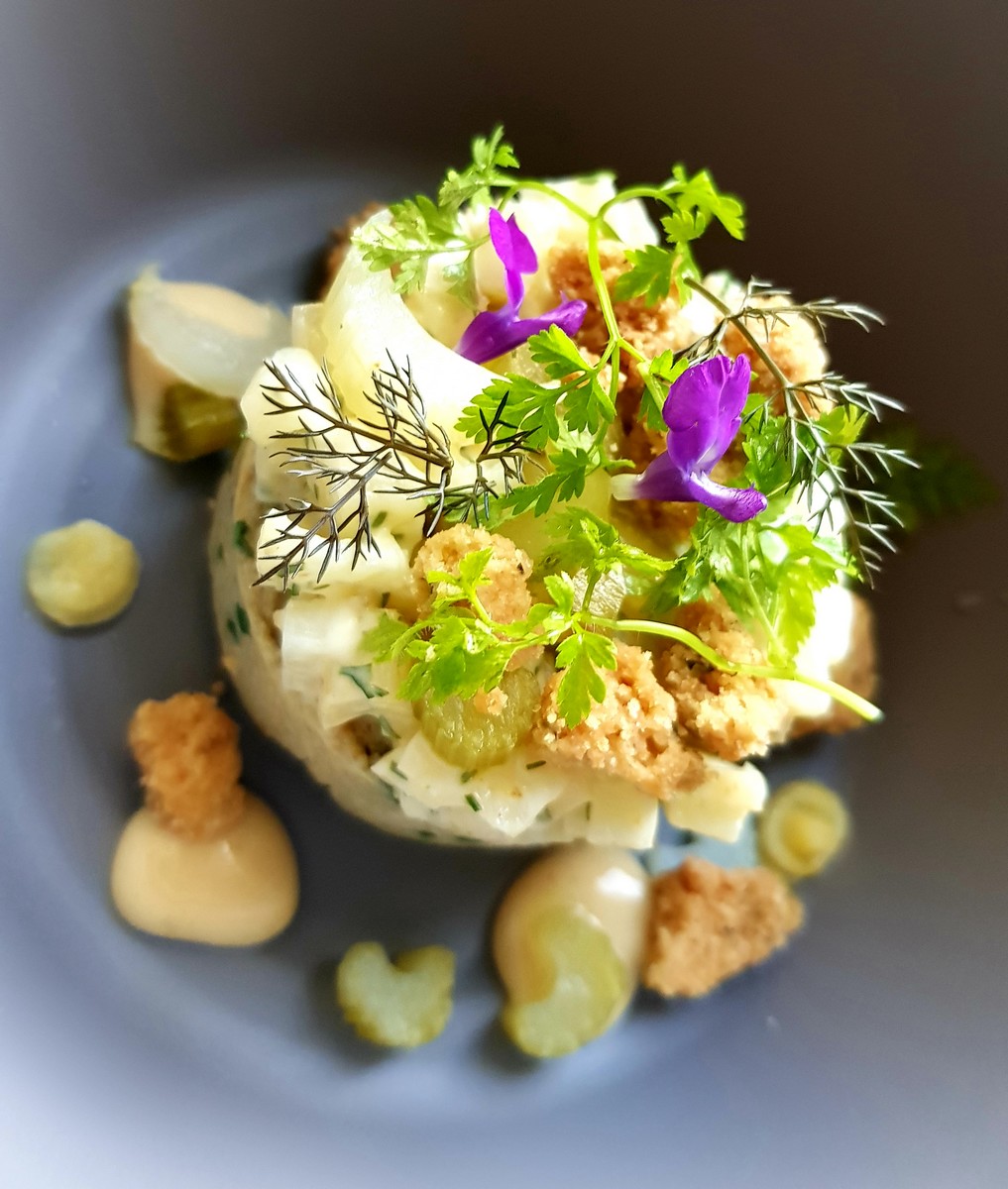 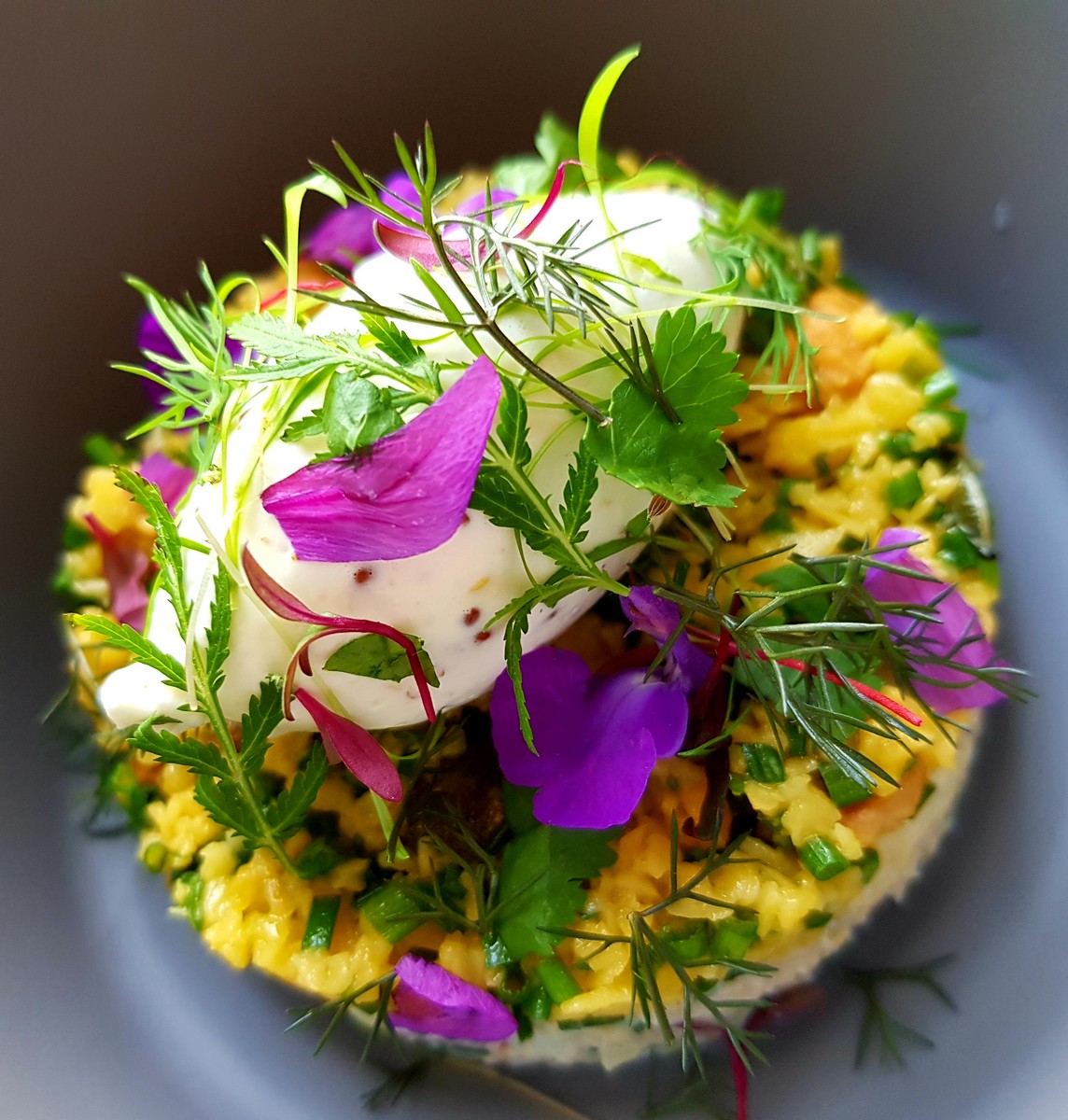 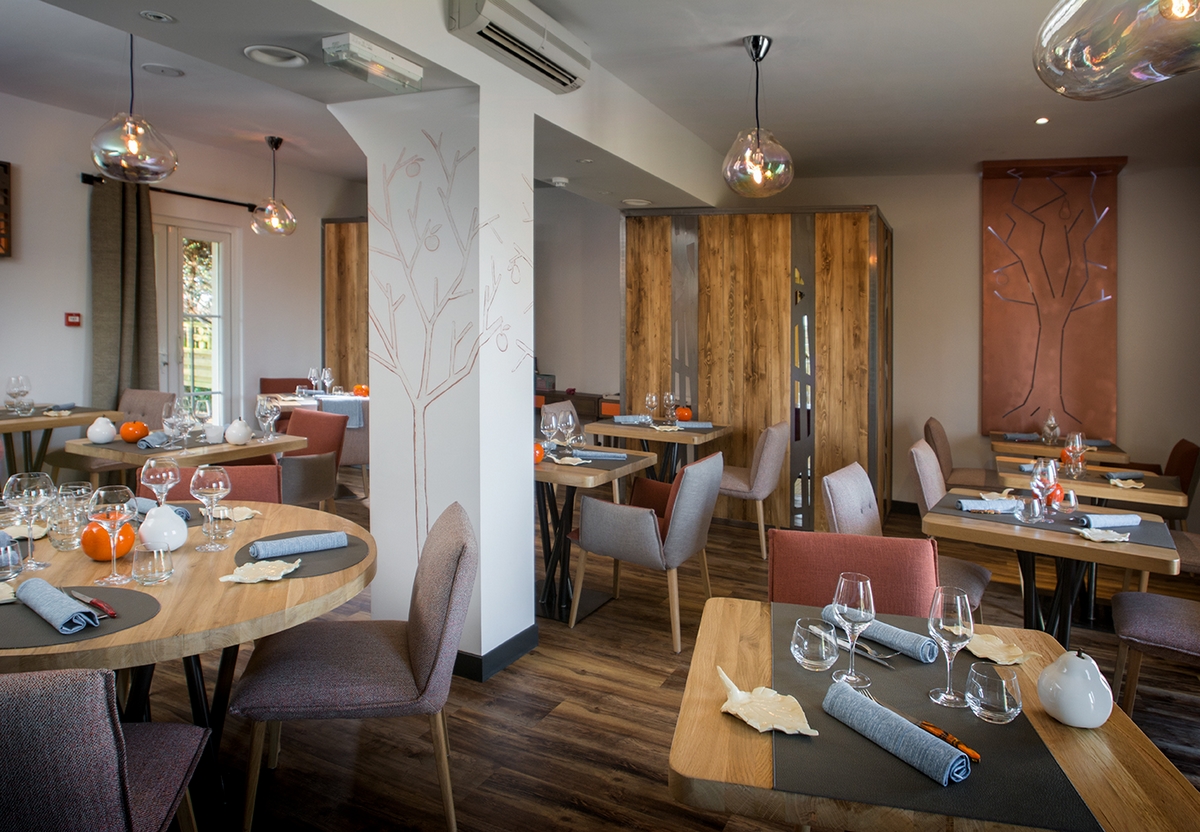 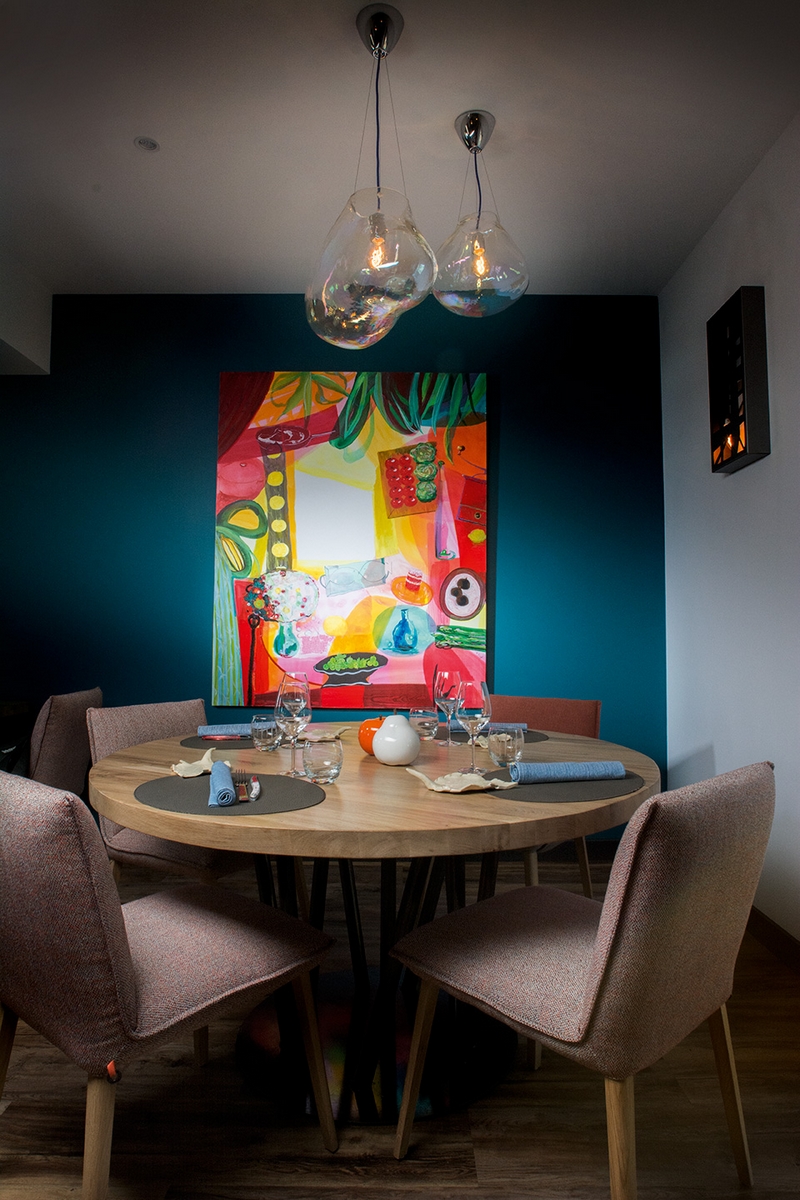 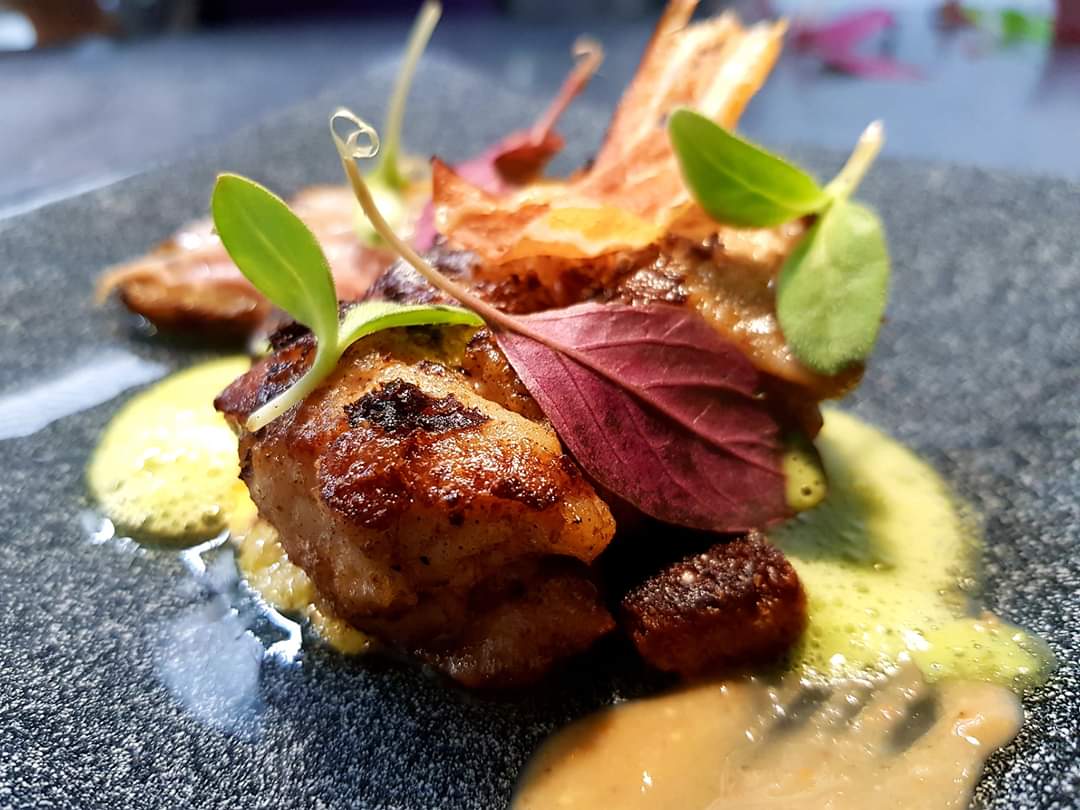 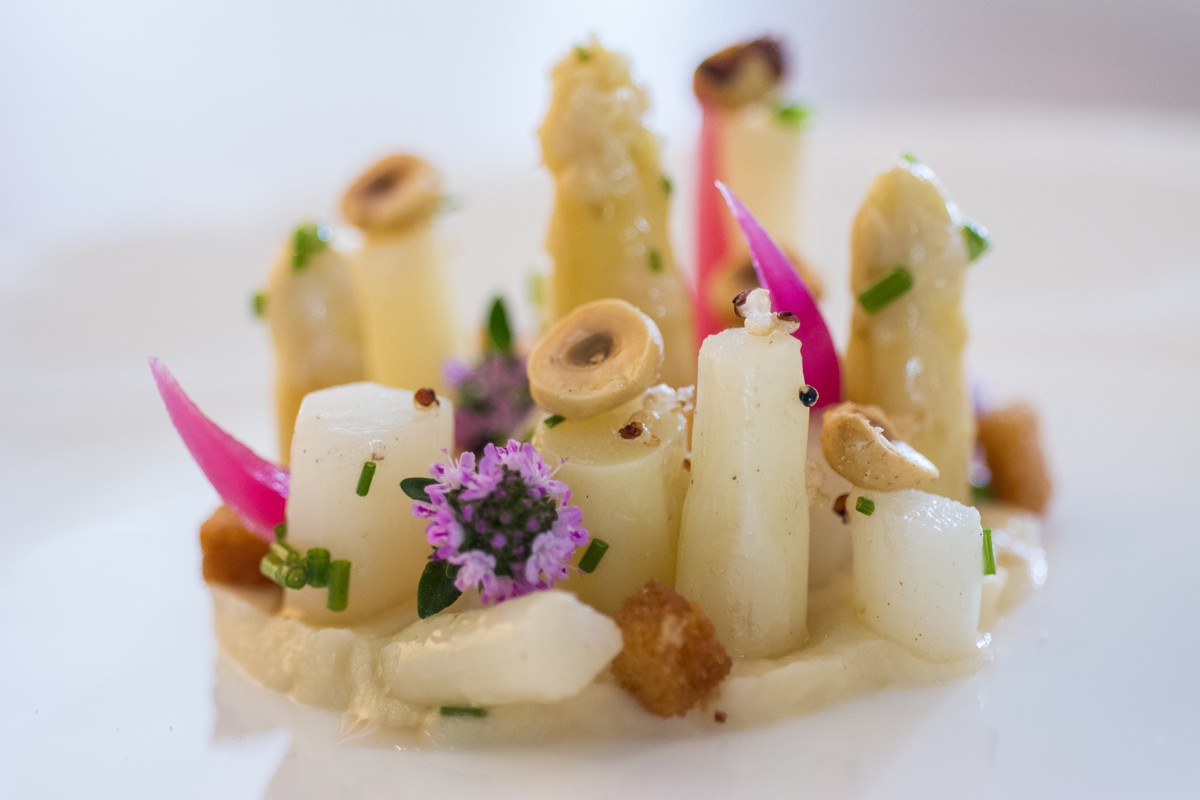 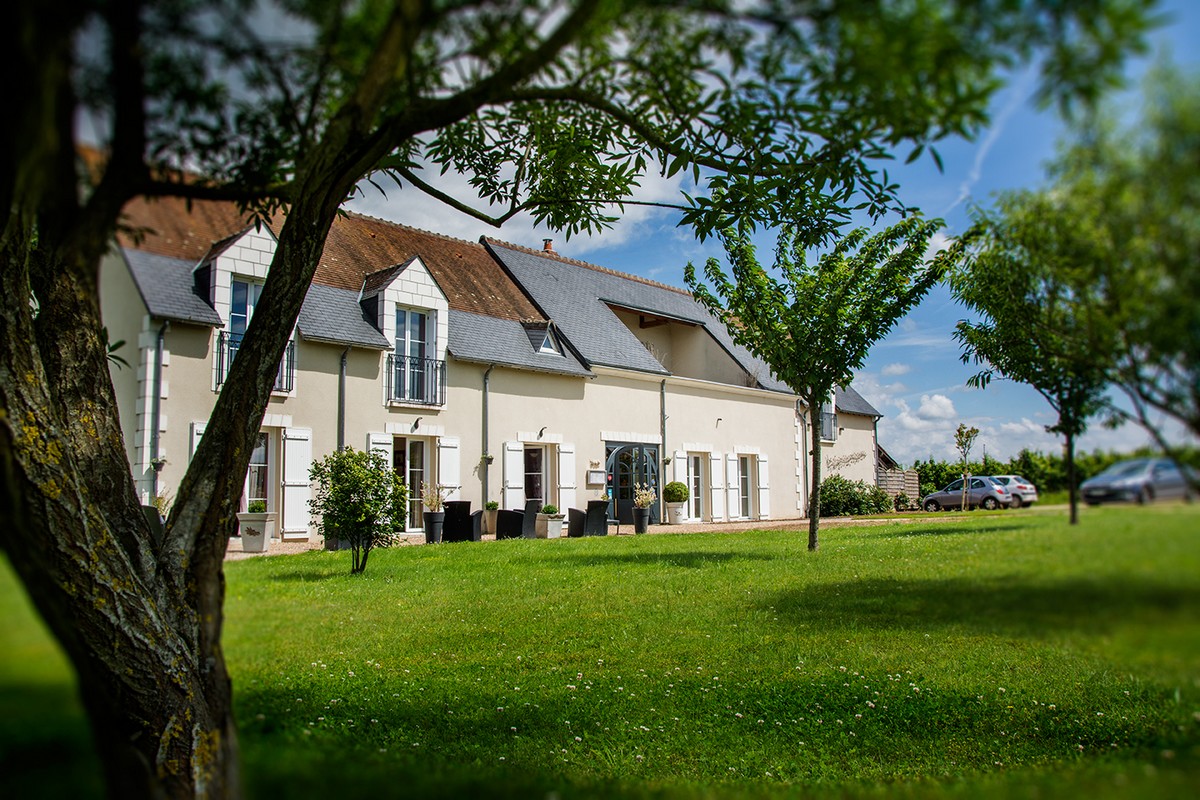 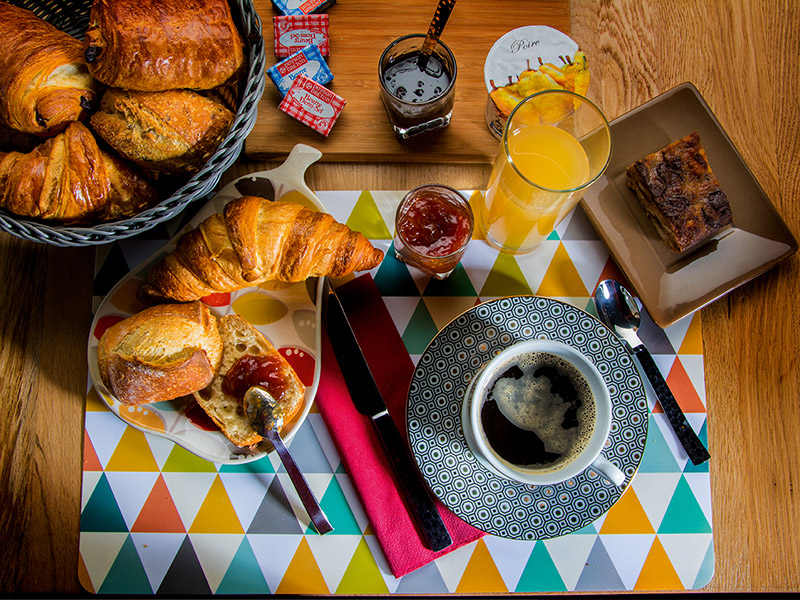 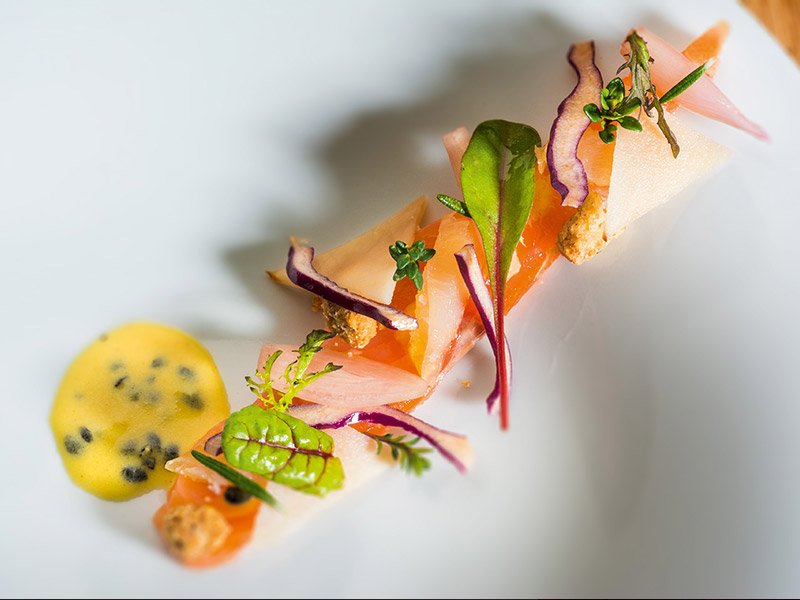