The hotel has 40 renovated rooms, each with ensuite bathroom and shower, HD television with digital terrestrial and Canal+ channels. The hotel also offers air-conditioning and a free Wi-Fi connection. Access to the car park (under video surveillance) is free of charge. 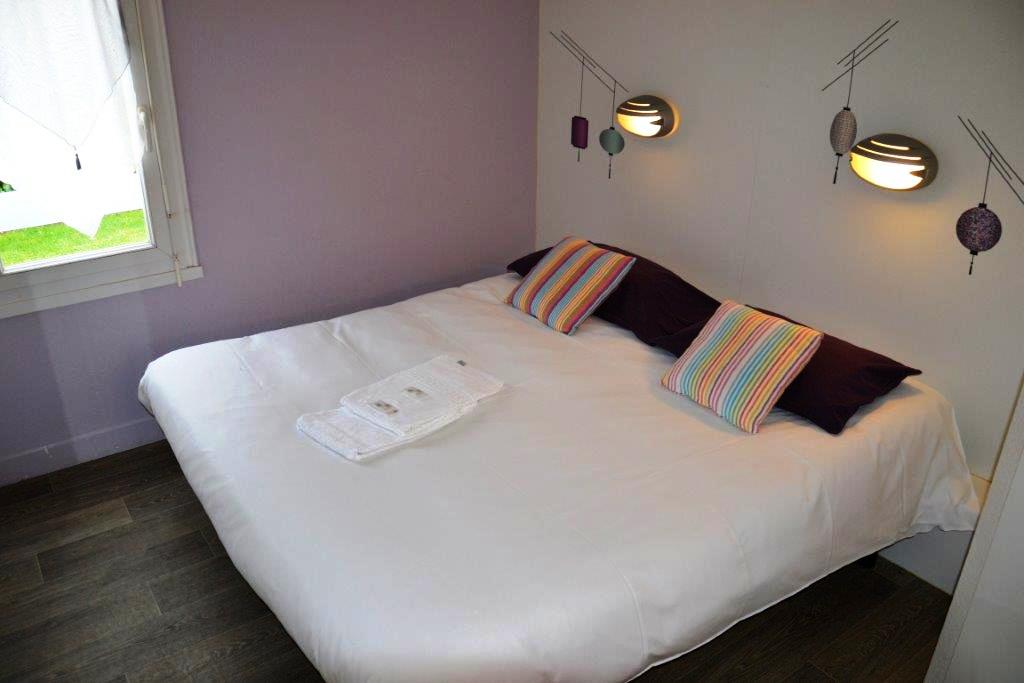 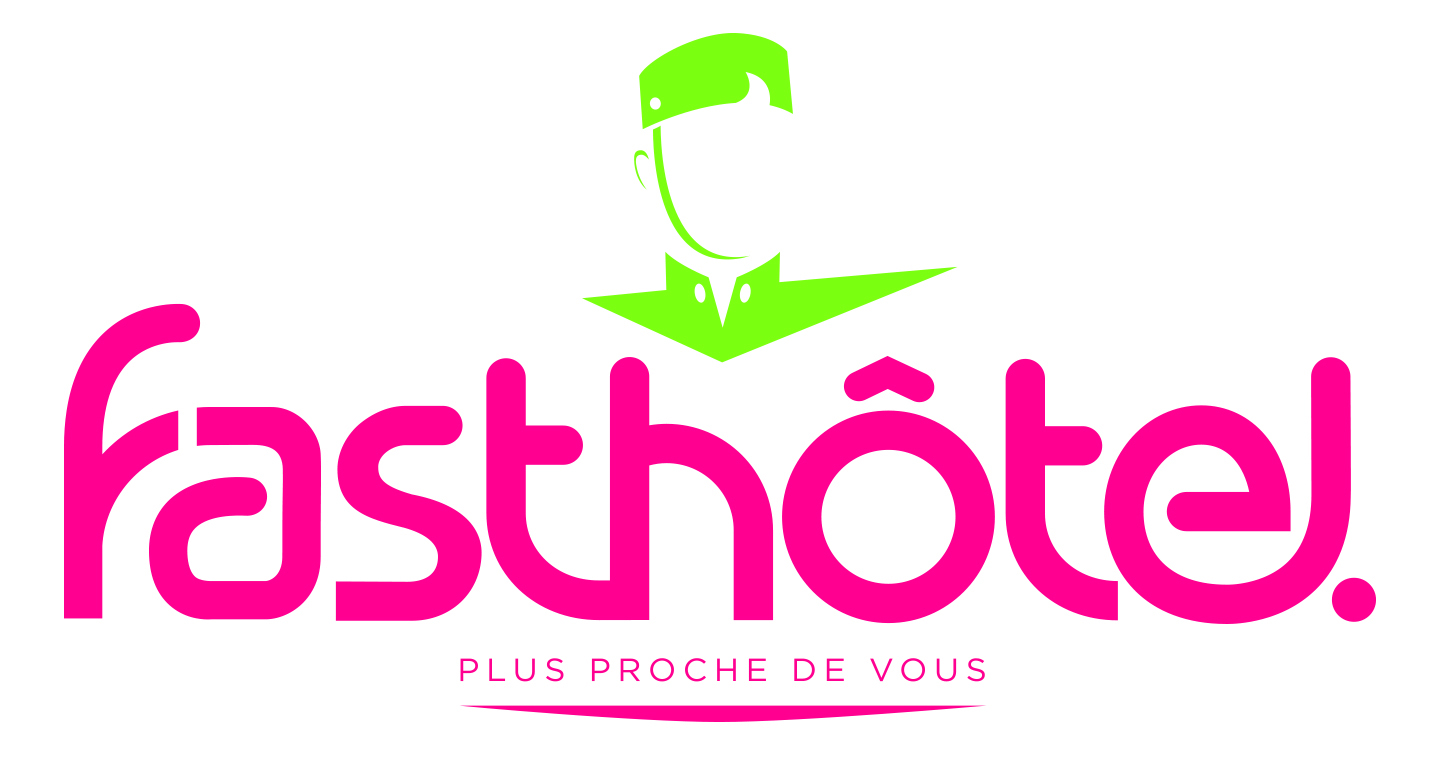 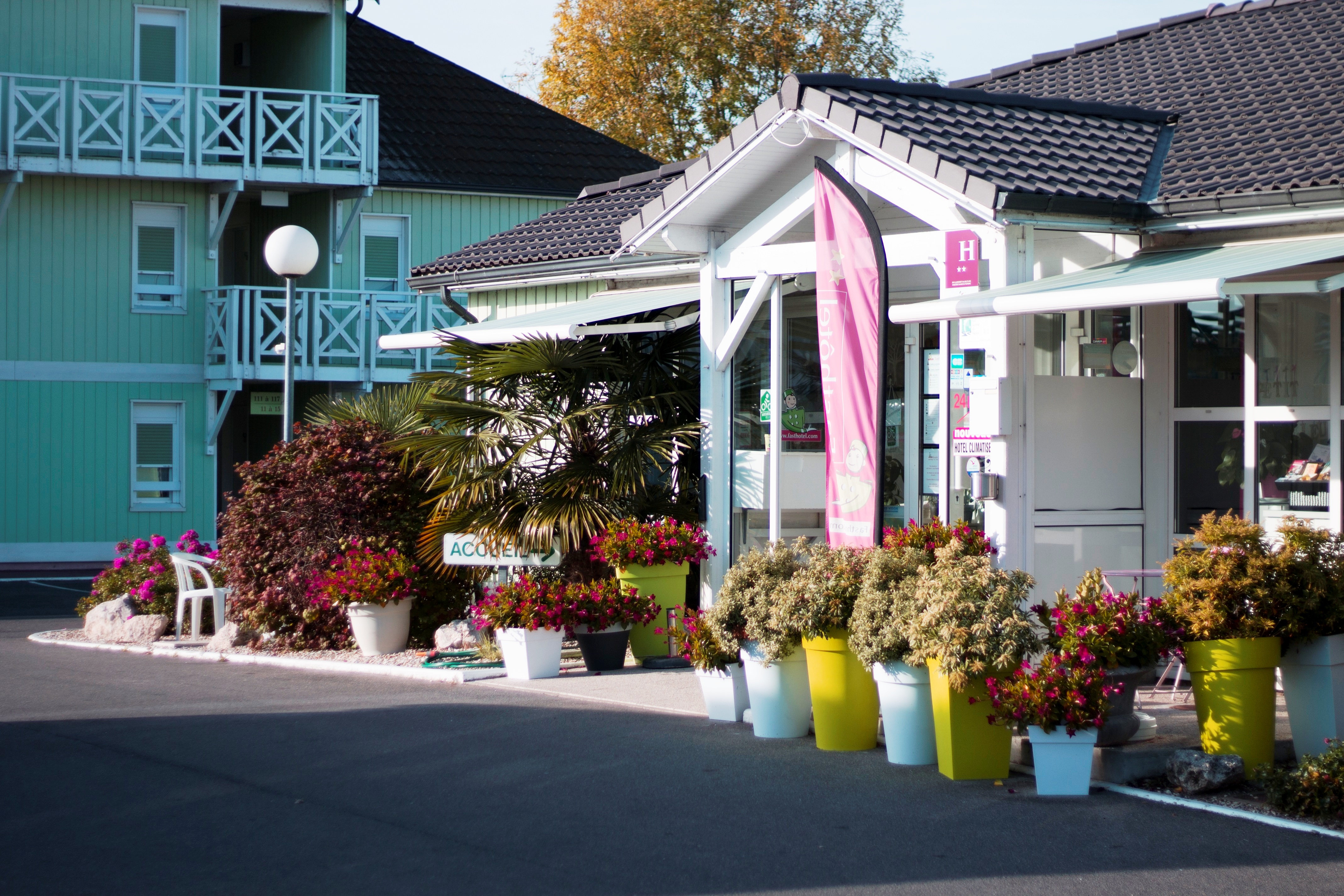 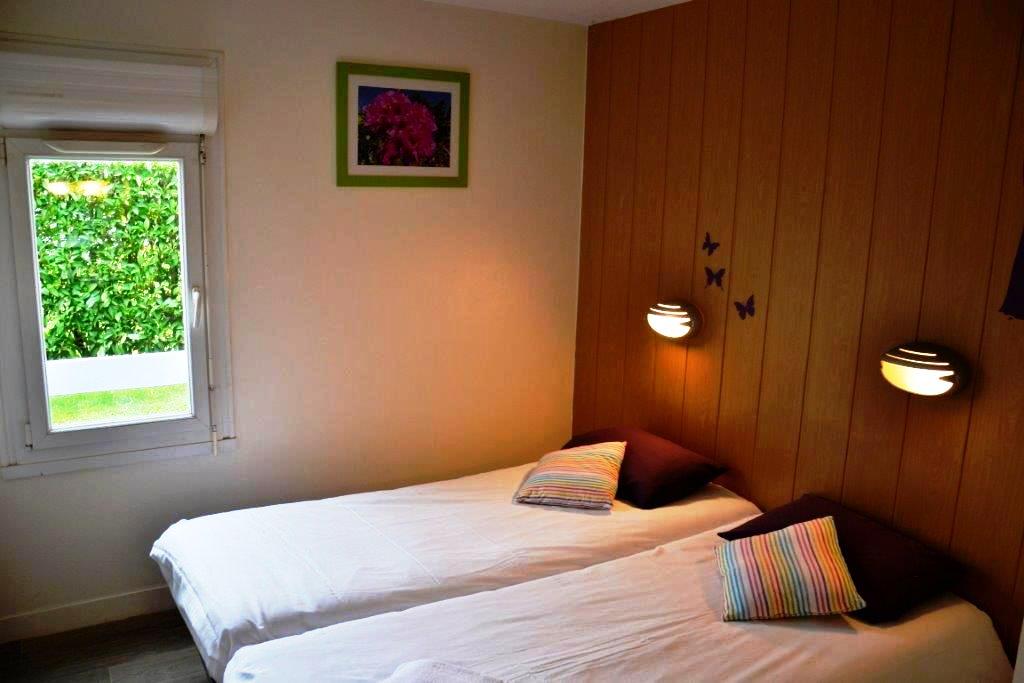 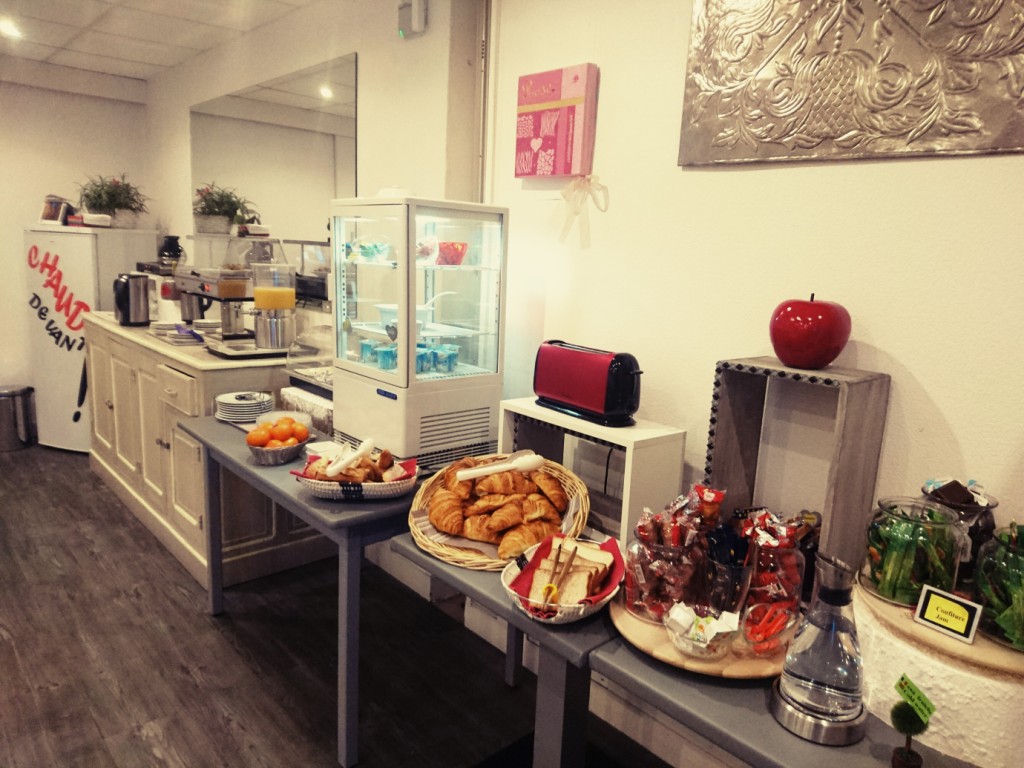 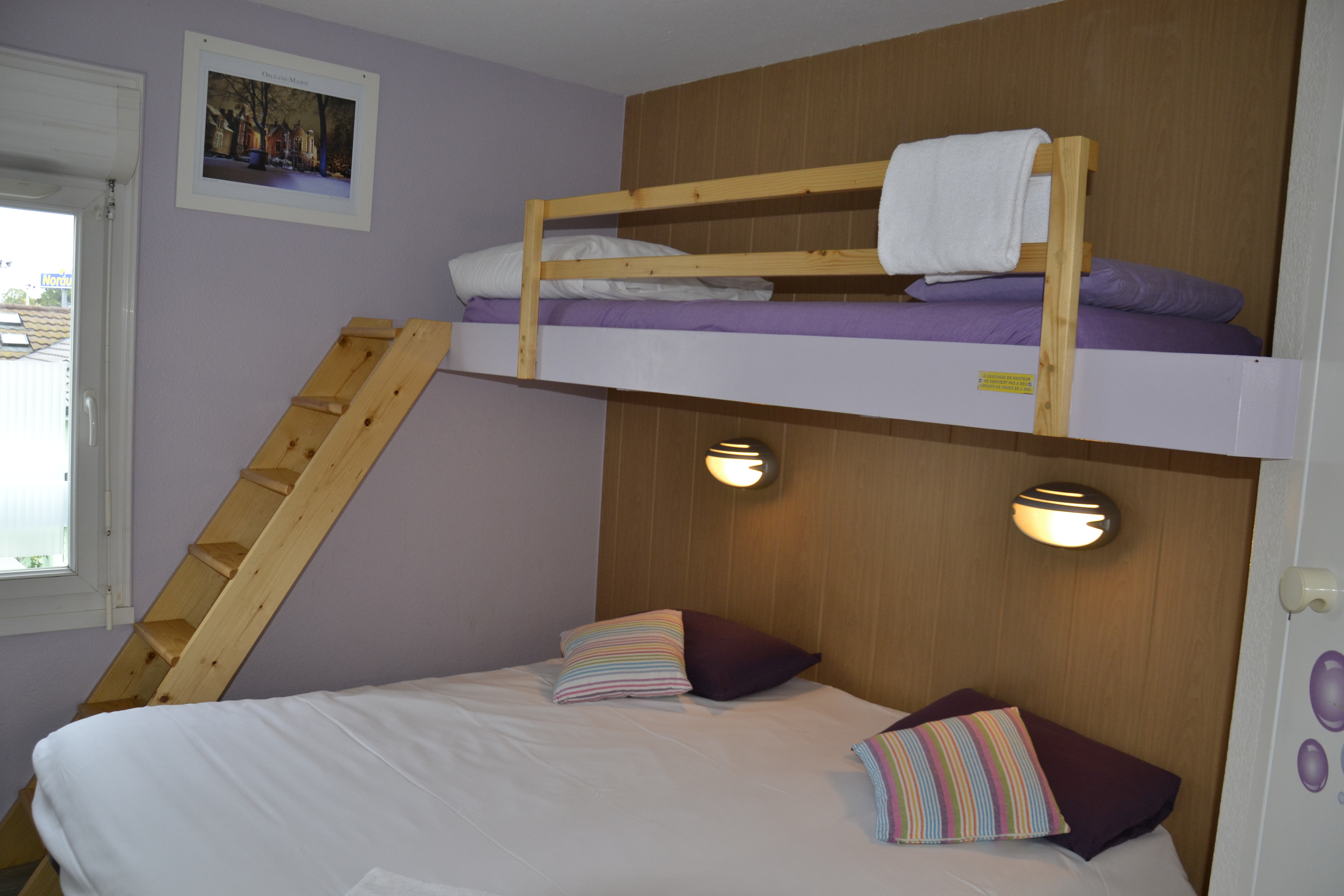