Today an exhibition venue, this 11th century Romanesque church is one of the oldest in the region. The building, now priory, is placed under the dependence of the powerful abbey of the Trinity of Vendôme. The Church of the Holy Sepulchre, a precious testimony of Romanesque art, took the name of Saint-Etienne in the 16th century. Of almost cruciform plan, rare for the time, the choir is a little shorter than the nave and the central vessel is slightly longer than the transept. Two imposts are decorated with a “carolingian” cartouche, from the first third of the eleventh century. The thin walls are reinforced by internal pilasters. A gate now blind, surmounted by an oculus and pierced in the northern wall of the north arm of the transept gave access to the conventual buildings.Spoken languages ​​:English
Home groups:yes 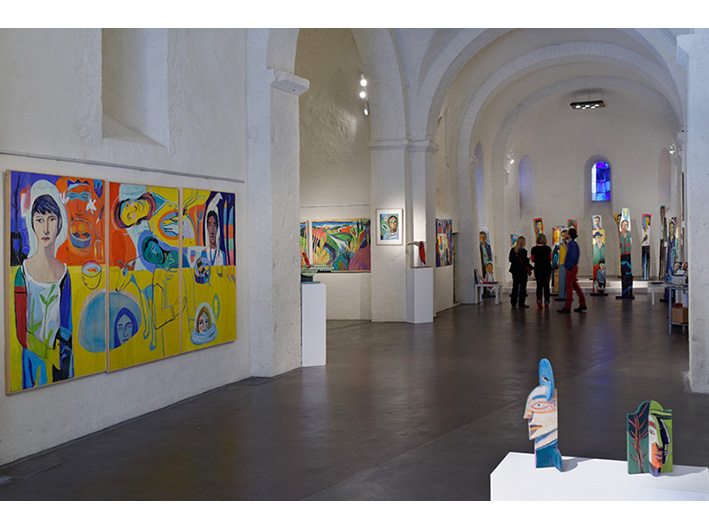